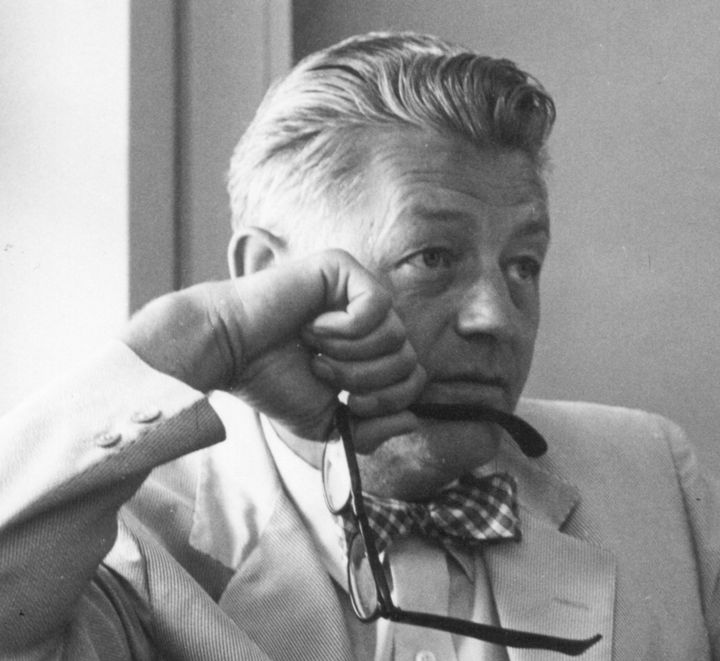 Below I’ll give you my selections for the best Wallace Stegner books by a few categories. I will cover these and other great books more in depth later.

An American masterpiece and iconic novel of the West by National Book Award and Pulitzer Prize winner Wallace Stegner—a deeply moving narrative of one family and the traditions of our national past.Lyman Ward is a retired professor of history, recently confined to a wheelchair by a crippling bone disease and dependant on others for his every need.  Amid the chaos of 1970s counterculture he retreats to his ancestral home of Grass Valley, California, to write the biography of his grandm…
Author(s): Wallace Stegner

This tour-de-force of American literature and a winner of the National Book Award is a profound, intimate, affecting novel from one of the most esteemed literary minds of the last century and a beloved chronicler of the West.   Joe Allston is a cantankerous, retired literary agent who is, in his own words, “just killing time until time gets around to killing me.” His parents and his only son are long dead, leaving him with neither ancestors nor descendants, tradition nor ties.
Author(s): Wallace Stegner

Beyond the Hundredth Meridian: John Wesley Powell and the Second Opening of the West (1992)

In Beyond the Hundredth Meridian, Wallace Stegner recounts the sucesses and frustrations of John Wesley Powell, the distinguished ethnologist and geologist who explored the Colorado River, the Grand Canyon, and the homeland of Indian tribes of the American Southwest.
Author(s): Wallace Stegner

The Sound of Mountain Water: The Changing American West (2017)

The essays, memoirs, letters, and speeches collected in The Sound of Mountain Water encompass memoir, nature conservation, history, geography, and literature. Compositions delve into the post-World War II boom that brought the Rocky Mountain West–from Montana and Idaho to Utah and Nevada–into the modern age. Other works feature eloquent sketches of the West’s history and environment, directing our imagination to the sublime beauty of such places as Robbers Roost and Glen Canyon.
Author(s): Wallace Stegner

Bo Mason, his wife, Elsa, and their two boys live a transient life of poverty and despair. Drifting from town to town and from state to state, the violent, ruthless Bo seeks out his fortune-in the hotel business, in new farmland, and, eventually, in illegal rum-running through the treacherous back roads of the American Northwest.
Author(s): Wallace Stegner, Robert Stone

Wolf Willow: A History, a Story, and a Memory of the Last Plains Frontier (Penguin Twentieth-Century Classics) (2000)

Wallace Stegner weaves together fiction and nonfiction, history and impressions, childhood remembrance and adult reflections in this unusual portrait of his boyhood. Set in Cypress Hills in southern Saskatchewan, where Stegner’s family homesteaded from 1914 to 1920, Wolf Willow brings to life both the pioneer community and the magnificent landscape that surrounds it.For more than seventy years, Penguin has been the leading publisher of classic literature in the English-speaking world.
Author(s): Wallace Stegner, Page Stegner

Where the Bluebird Sings to the Lemonade Springs: Living and Writing in the West (Modern Library Classics) (2002)

Nominated for a National Book Critics Circle award, Where the Bluebird Sings to the Lemonade Springs gathers together Wallace Stegner’s most important and memorable writings on the American West: its landscapes, diverse history, and shifting identity; its beauty, fragility, and power.
Author(s): Wallace Stegner, T.H. Watkins

All the Little Live Things by Stegner,Wallace. [1991] Paperback
Author(s): Stegner

Margaret Stuart, the proud wife of a prosperous Iowa farmer, sets high standards for herself and others. Happy in her marriage, she tries to look the other way when her genial husband, Alec, takes to the bottle. When Elspeth, Margaret’s sister, comes to live with them, the young woman is immediately captivated by the beauty and vitality of the farm, and by the affection she receives from those around her.
Author(s): Wallace Stegner, Mary Stegner

The Gathering of Zion: The Story of the Mormon Trail (1992)

Pulitzer Prize-winning author Wallace Stegner tells about a thousand-mile migration marked by hardship and sudden death—but unique in American history for its purpose, discipline, and solidarity. Other Bison Books by Wallace Stegner include Mormon Country, Recapitulation, Second Growth, and Women on the Wall.
Author(s): Wallace Stegner

We highly recommend you to buy all paper or e-books in a legal way, for example, on Amazon. But sometimes it might be a need to dig deeper beyond the shiny book cover. Before making a purchase, you can visit resources like Library Genesis and download some wallace stegner books mentioned below at your own risk. Once again, we do not host any illegal or copyrighted files, but simply give our visitors a choice and hope they will make a wise decision.

The Sound of Mountain Water : The Changing American West

All the wild that remains: Edward Abbey, Wallace Stegner, and the American West

The world split open : great writers on how and why we write

Please note that this booklist is not errorless. Some books are really chart-busters according to USA Today, others are written by unknown writers. On top of that, you can always find additional tutorials and courses on Coursera, Udemy or edX, for example. Are there any other relevant links you could recommend? Leave a comment if you have any feedback on the list.