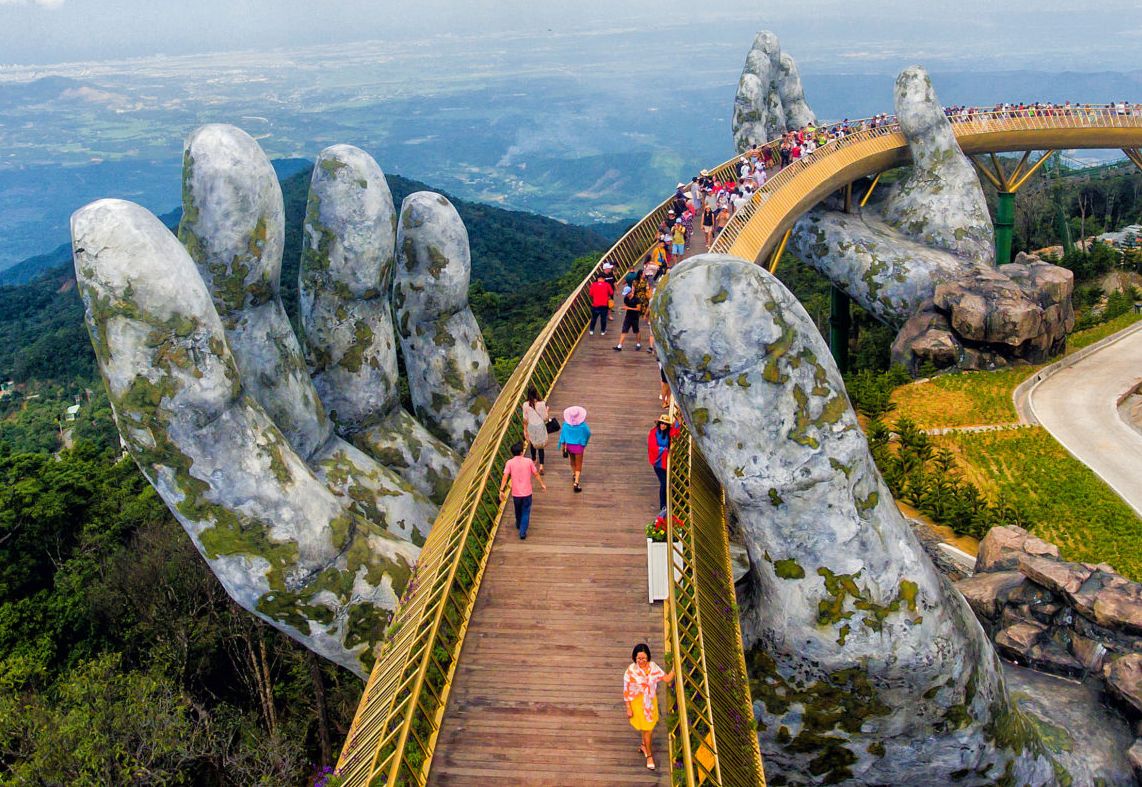 Here is a list of the best Vietnam books, some I have read myself, some that I did research on, and all have great reviews!

Lonely Planet: The world’s number one travel guide publisher* is your passport to the most relevant, up-to-date advice on what to see and skip, and what hidden discoveries await you. Kayak around towering limestone peaks into grottoes and lagoons in Halong Bay; wander the warren-like lanes of Hoi An’s Old Town; and sample the freshest, tastiest local specialities (and learn to cook them yourself). All with your trusted travel companion. Get to the heart of Vietnam and begin your journey now!
Author(s): Lonely Planet , Iain Stewart , et al.

In this completely updated and revised guide to Vietnam, James Sullivan’s enthusiasm for his adopted country is clear in his coverage of all of major sites, along with some lesser known surprises as well.
Author(s): James Sullivan , Ron Emmons , et al.

19 Minutes to Live – Helicopter Combat in Vietnam: A Memoir by Lew Jennings (2017)

“19 Minutes to Live” illustrates the incredible courage and determination of helicopter pilots and crews supporting those heroes that carried a rucksack and a rifle in Vietnam. Over 12,000 helicopters were used in the Vietnam War, which is why it became known as “The Helicopter War”. Almost half of the helicopters, 5,086, were lost.
Author(s): Lew Jennings

This is a novel of the men of the 27th Infantry Regiment, the Wolfhounds. It depicts in accurate detail the daily life as a Grunt in Vietnam. It tells the story of a ill conceived mission that goes horribly wrong. It is a character driven story concentrating on the soldiers of a single squad. It shows the unrelenting brutality of war and how teenage boys barely out of high school, became men, baptised in bloody combat.
Author(s): Douglas L. Edwards

Explore the legacy of the Nguyen Dynasty at the Imperial City, take a boat trip to offshore islands, wander Ho Chi Minh City, or take an excursion to the awe-inspiring Angkor Wat: everything you need to know is clearly laid out within color-coded chapters.
Author(s): DK Eyewitness

This monumental narrative clarifies, analyzes, and demystifies the tragic ordeal of the Vietnam war. Free of ideological bias, profound in its undertsanding, and compassionate in its human portrayls , it is filled with fresh revelations drawn from secret documents and from exclusive interviews with participants-French, American, Vietnamese, Chinese: diplomats, military commanders, high government officials, journalists, nurses, workers, and soldiers.
Author(s): Stanley Karnow

Lonely Planet: The world’s leading travel guide publisher is your passport to the most relevant, up-to-date advice on what to see and skip, and what hidden discoveries await you. Tempt your tastebuds with pho noodle soup in Vietnam, sail past the limestone peaks of Halong Bay, or experience the transcendent tranquility of temples like Angkor Wat; all with your trusted travel companion.
Author(s): Lonely Planet , Phillip Tang , et al.

Communist forces in the Vietnam War lost most battles and suffered disproportionally higher casualties than the United States and its allies throughout the conflict. The ground war in South Vietnam and the air war in the North were certainly important in shaping the fates of the victors and losers, but they alone fail to explain why Hanoi bested Washington in the end.
Author(s): Pierre Asselin

“The enemy had a single purpose: kill me and my teammates.”Larry Chambers was still new to Vietnam in early 1969 when the LRRPs of the 101st Airborne Division became L Company, 75th (Rangers).
Author(s): Larry Chambers

Vietnam Travel Guide 2019Ho Chi Minh City –  First Journey : 10 Tips For Amazing Trip Referring to Vietnam, people often think about war. But now, Vietnam is a beautiful, peaceful, safe and hospitable country.Ho Chi Minh City – Or also known as Saigon. This is the largest city in Vietnam and is also a place where many cultural flows converge in the history of its formation and development.
Author(s): Jason Nguyen

The eyes of the West have recently been trained on China and India, but Vietnam is rising fast among its Asian peers. A breathtaking period of social change has seen foreign investment bringing capitalism flooding into its nominally communist society, booming cities swallowing up smaller villages, and the lure of modern living tugging at the traditional networks of family and community.
Author(s): Bill Hayton

Want to know what Vietnam was really like? Volume 2 is now out with 60 more stories, the same number of pages, but the stories are longer and more intense, and Volume 3 will be out this Fall. Every American should read them to learn what our Veterans went through over there. This is not just another war book.
Author(s): William F. Brown

The Blood Road: The Ho Chi Minh Trail and the Vietnam War (2000)

“Enormously illuminating. . . . John Prados can lead a reader, from the battle buff to the expert, through the series of campaigns near the DMZ and along Route 9 better than any other author I have read. . . . His understanding of the decision-making process in Hanoi is nuanced and sophisticated. . . . A first-rate book from a first-rate scholar.” Robert K.
Author(s): John Prados

Best Vietnam Books That You Need

We highly recommend you to buy all paper or e-books in a legal way, for example, on Amazon. But sometimes it might be a need to dig deeper beyond the shiny book cover. Before making a purchase, you can visit resources like Library Genesis and download some vietnam books mentioned below at your own risk. Once again, we do not host any illegal or copyrighted files, but simply give our visitors a choice and hope they will make a wise decision.

Pilgrim Days: From Vietnam to the SAS

Laws on Corporate Social Responsibility and the Developmental Trend in Vietnam

Please note that this booklist is not absolute. Some books are truly hot items according to The New York Times, others are written by unknown authors. On top of that, you can always find additional tutorials and courses on Coursera, Udemy or edX, for example. Are there any other relevant links you could recommend? Leave a comment if you have any feedback on the list.