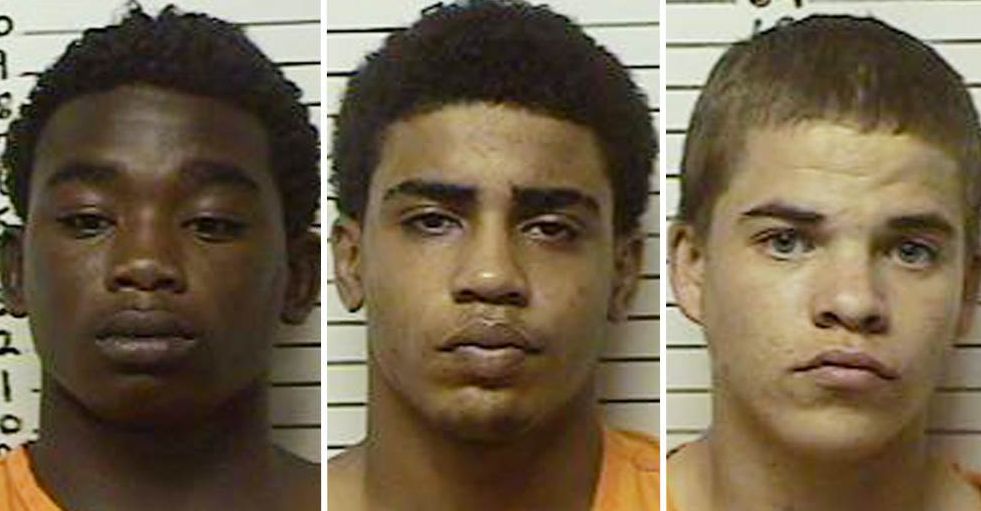 Below I’ll give you my selections for the best True Murder books by a few categories. I will cover these and other great books more in depth later.

WARNING! DEPRAVED HEARTS, BEASTLY EVIL These are their stories.These stories of murders and of a few cases of attempted murder over sixty years include vivid descriptions of ghastly crimes with explicit photos not intended for the faint of heart or children. Parental Guidance is mandatory. Many of these murders went unsolved for long periods, some still have not been solved, and justice obtained for the victims.
Author(s): Ken Rossignol, Elizabeth Mackey

Murder on Birchleaf Drive: The True Story of the Michelle Young Murder Case (2019)

Was Jason the monster who bludgeoned his beautiful wife to death, leaving his toddler alone for hours to walk through her blood? If so–would he get away with it? To the outside world, Jason and Michelle Young lived a storybook life–an attractive couple with great jobs, a beautiful home, a precocious two-year-old daughter, and a baby boy on the way.
Author(s): Steven B Epstein

: Plain-looking and dumpy, Sharee nonetheless had a hold on the men in her life. She could get them to do anything for her. Even commit murder. : The battle was over a man who was hardly worth the trouble. It would end with one young woman dead and the other in prison for a very long time. : A case of product tampering leaves two people dead. But who slipped cyanide into the Excedrin pills. Could it be someone connected to one of the victims?
Author(s): Robert Keller

The True American: Murder and Mercy in Texas (2015)

“Gives you new eyes on your nation, makes you wonder about both the recent South Asian immigrant behind the counter at the food mart and the tattooed white man behind you in line.
Author(s): Anand Giridharadas

Getting Away with Murder: The True Story of the Emmett Till Case (2018)

The kidnapping and violent murder of fourteen-year-old Emmett Till in 1955 was and is a uniquely American tragedy. Till, a black teenager from Chicago, was visiting family in a small town in Mississippi, when he allegedly whistled at a white woman.
Author(s): Chris Crowe

Ghettoside: A True Story of Murder in America (2015)

NAMED ONE OF THE BEST BOOKS OF THE YEAR BY The New York Times Book Review • The Washington Post • The Boston Globe  The Economist • The Globe and Mail  BookPage  Kirkus Reviews On a warm spring evening in South Los Angeles, a young man is shot and killed on a sidewalk minutes away from his home, one of the thousands of black Americans murdered that year.
Author(s): Jill Leovy

Helter Skelter: The True Story of the Manson Murders (2001)

The #1 True Crime Bestseller of All Time―7 Million Copies SoldIn the summer of 1969, in Los Angeles, a series of brutal, seemingly random murders captured headlines across America. A famous actress (and her unborn child), an heiress to a coffee fortune, a supermarket owner and his wife were among the seven victims.
Author(s): Vincent Bugliosi, Curt Gentry

Murder Knows No Borders: 26 True Crime Stories from around the world (2019)

Murder Knows No Borders is a fascinating insight into the motivation and murder of innocent, unsuspecting victims. This collection of true crime stories includes murder by loved ones, family members and best friends for a variety of motives.
Author(s): Marie Kusters-McCarthy

Jeffrey Heagerty was like most young gay nineteen-year-olds in South Florida in the 1980s, commonly finding himself and his friends at the popular Kevin’s Cabaret in West Palm Beach on Saturday nights. On one of those Saturday nights in 1984, Jeff vanished from the club, leaving his friends behind even though he was their ride home.
Author(s): Graham Brunk

Fusing the narrative power of an award-winning novelist and the detailed research of an experienced investigator, author Darcy O’Brien unfolds the story of Dr.
Author(s): Darcy O’Brien

The Gambler A True Story of Murder in Mississippi (2019)

The Gambler book is a true story of a habitual compulsive gambler willing to kill with no remorse to get money to gamble. This leads investigators on a long trail with no physical evidence to make a circumstantial evidence case for prosecution. The suspect is clever and meticulous, but he makes one mistake. He gambled one time too many.
Author(s): Capt Bill Burns

Murder Machine: A True Story of Murder, Madness, and the Mafia (1993)

A Checklist for Murder: The True Story of Robert John Peernock (2015)

From award-winning author Anthony Flacco comes a powerful tale of a picture-perfect family, the madness that plagued them, and a betrayal that plunged them into a fatal nightmare. Robert Peernock appeared to have the ideal life; working as a pyrotechnics engineer and computer expert and coming home to his wife and daughter, Peernock projected the American dream.
Author(s): Anthony Flacco

The world can be a very strange place in general and when you open the pages of this true crime anthology you will quickly learn that the criminal world specifically can be as bizarre as it is dangerous. In the following book, you will be captivated by mysterious missing person cases that defy all logic and a couple cases of murderous mistaken identity.
Author(s): Jack Rosewood

We highly recommend you to buy all paper or e-books in a legal way, for example, on Amazon. But sometimes it might be a need to dig deeper beyond the shiny book cover. Before making a purchase, you can visit resources like Library Genesis and download some true murder books mentioned below at your own risk. Once again, we do not host any illegal or copyrighted files, but simply give our visitors a choice and hope they will make a wise decision.

Please note that this booklist is not final. Some books are truly best-sellers according to Los Angeles Times, others are written by unknown writers. On top of that, you can always find additional tutorials and courses on Coursera, Udemy or edX, for example. Are there any other relevant links you could recommend? Leave a comment if you have any feedback on the list.