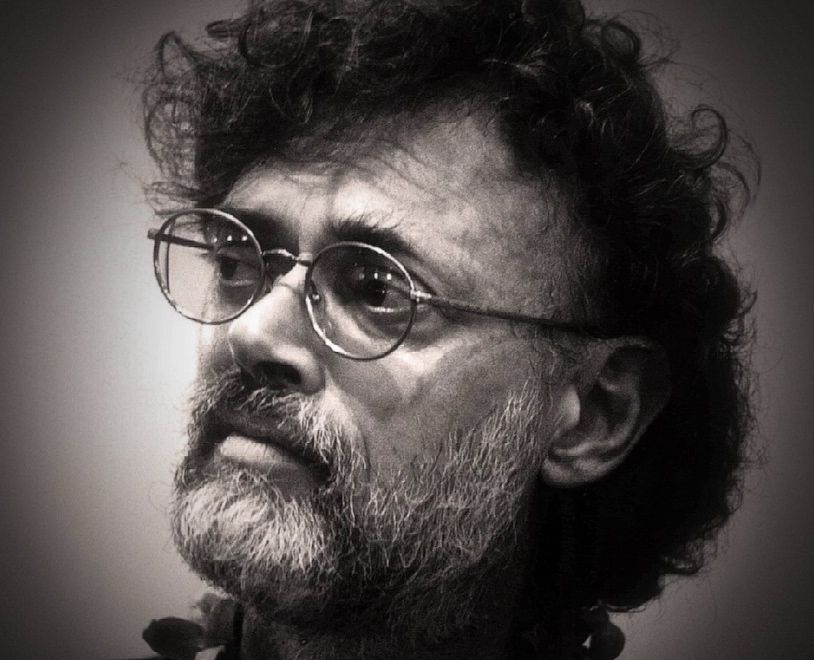 Until you’ve consumed all of the best Terence Mckenna books, can you even claim to be a true fan?

Food of the Gods: The Search for the Original Tree of Knowledge A Radical History of Plants, Drugs, and Human Evolution (1993)

Why, as a species, are humans so fascinated by altered states of consciousness? Can altered states reveal something to us about our origins and our place in nature? In Food of the Gods, ethnobotanist Terence McKenna’s research on man’s ancient relationship with chemicals opens a doorway to the divine, and perhaps a solution for saving our troubled world.
Author(s): Terence McKenna

True Hallucinations: Being an Account of the Author’s Extraordinary Adventures in the Devil’s Paradise (1994)

This mesmerizing, surreal account of the bizarre adventures of Terence McKenna, his brother Dennis, and a small band of their friends, is a wild ride of exotic experience and scientific inquiry.
Author(s): Terence McKenna

In the 1970s two of the most influential thinkers of the psychedelic era gathered what was then known about psilocybin botany and culture and presented it in Psilocybin: Magic Mushroom Grower’s Guide. Writing under pseudonyms, the McKenna brothers provided simple, reliable, and productive methods for magic mushroom propagation, including black-and-white photographs that showed the techniques of the time.
Author(s): O. T. Oss, O. N. Oeric, et al.

The Archaic Revival: Speculations on Psychedelic Mushrooms, the Amazon, Virtual Reality, UFOs, Evolution, Shamanism, the Rebirth of the Goddess, and the End of History (1992)

The Invisible Landscape: Mind, Hallucinogens, and the I Ching (1994)

A thoroughly revised edition of the much-sought-after early work by Terence and Dennis McKenna that looks at shamanism, altered states of consciousness, and the organic unity of the King Wen sequence of the I Ching.
Author(s): Terence McKenna, Dennis McKenna

DMT: The Spirit Molecule: A Doctor’s Revolutionary Research into the Biology of Near-Death and Mystical Experiences (2000)

A clinical psychiatrist explores the effects of DMT, one of the most powerful psychedelics known. • A behind-the-scenes look at the cutting edge of psychedelic research. • Provides a unique scientific explanation for the phenomenon of alien abduction experiences. From 1990 to 1995 Dr. Rick Strassman conducted U.S.
Author(s): Rick Strassman

Graced with opening words by His Holiness The Dalai Lama, the Penguin Deluxe Edition of The Tibetan Book of the Dead is “immaculately rendered in an English both graceful and precise.” Translated with the close support of leading contemporary masters and hailed as “a tremendous accomplishment,” this book faithfully presents the insights and intentions of the original work.
Author(s): Graham Coleman , Thupten Jinpa , et al.

The Psilocybin Mushroom Bible: The Definitive Guide to Growing and Using Magic Mushrooms (2016)

The Psilocybin Mushroom Bible details every step of the complex mushroom cultivation process, making it hands down the largest and most comprehensive book ever written on the subject.Readers will learn how to produce their own magic mushrooms quickly, safely, and effectively.
Author(s): Mandrake PhD, Dr. K, Virginia Haze

, a man of many facets, was an American ethnobiologist, mystic, psychonaut, lecturer, an author who acquired fame with his advocacy for responsible use of naturally occurring psychedelic plants. His knowledge encompasses a variety of subjects ranging from philosophy, language, culture, technology, environmentalism to shamanic arts, metaphysics, alchemy, and deep studies into the origins of human consciousness.
Author(s): Akṣapāda

In March 1961, Professor Richard Alpert – later renamed Ram Dass – held appointments in four departments at Harvard University. He published books, drove a Mercedes and regularly vacationed in the Caribbean. By most societal standards, he had achieved great success And yet he couldn’t escape the feeling that something was missing.    Psilocybin and LSD changed that.
Author(s): Ram Dass

The Sacred Mushroom and The Cross: A study of the nature and origins of Christianity within the fertility cults of the ancient Near East (2009)

Where did God come from? What do the bible stories really tell us? Who or what was Jesus Christ? This book challenges everything we think we know about the nature of religion.
Author(s): John M. Allegro, J.R. Irvin, et al.

The Book: On the Taboo Against Knowing Who You Are (1989)

In The Book, Alan Watts provides us with a much-needed answer to the problem of personal identity, distilling and adapting the Hindu philosophy of Vedanta. At the root of human conflict is our fundamental misunderstanding of who we are.
Author(s): Alan Watts

Cosmic Serpent: DNA and the Origins of Knowledge ()

This adventure in science and imagination, which the said might herald “a Copernican revolution for the life sciences,” leads the reader through unexplored jungles and uncharted aspects of mind to the heart of knowledge.In a first-person narrative of scientific