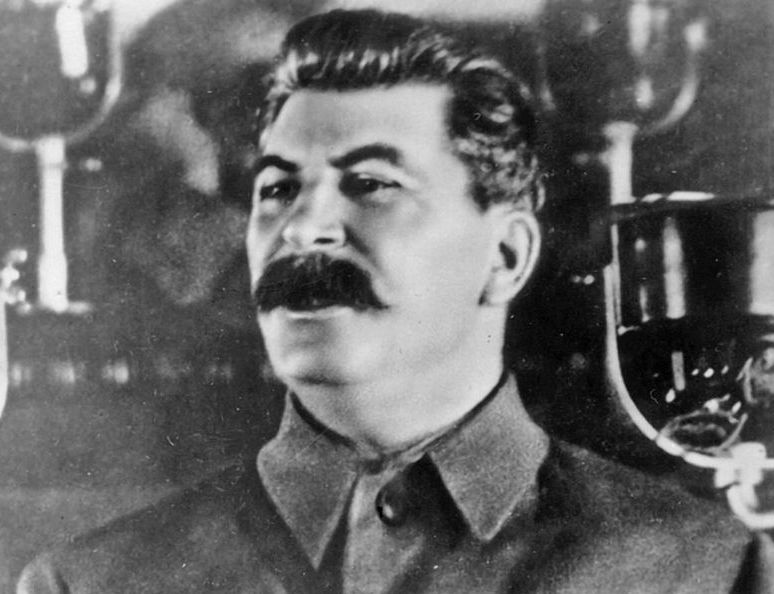 Looking for the best Stalin books? Browse our list to find excellent book recommendations on the subject.

On 20th August 1940 Trotsky’s life was brutally ended when a Stalinist agent brought an ice pick crashing down on his head.
Author(s): Leon Trotsky 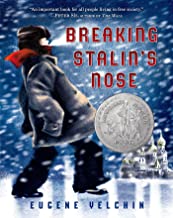 Sasha Zaichik has known the laws of the Soviet Young Pioneers since the age of six:The Young Pioneer is devoted to Comrade Stalin, the Communist Party, and Communism.A Young Pioneer is a reliable comrade and always acts according to conscience.A Young Pioneer has a right to criticize shortcomings.But now that it is finally time to join the Young Pioneers, the day Sasha has awaited for so long, everything seems to go awry. He breaks a classmate’s glasses with a snowball.
Author(s): Eugene Yelchin

In 1929, Joseph Stalin, having already achieved dictatorial power over the vast Soviet Empire, formally ordered the systematic conversion of the world’s largest peasant economy into “socialist modernity,” otherwise known as collectivization, regardless of the cost.   What it cost, and what Stalin ruthlessly enacted, transformed the country and its ruler in profound and enduring ways.
Author(s): Stephen Kotkin

From the author of The Last Tsar, the first full-scale life of Stalin to have what no previous biography has fully obtained: the facts. Granted privileged access to Russia’s secret archives, Edvard Radzinsky paints a picture of the Soviet strongman as more calculating, ruthless, and blood-crazed than has ever been described or imagined. Stalin was a man for whom power was all, terror a useful weapon, and deceit a constant companion.
Author(s): Edvard Radzinsky

In October 2017 Stephen Kotkin, professor of history at Princeton University, published “Stalin. Waiting for Hitler, 1929 – 1941.” In it, Kotkin accuses Soviet leader Joseph Stalin of dozens of terrible crimes and atrocities.The appearance of Kotkin’s scholarship is daunting: 909 pages of text, more than 5200 footnotes, and 47 pages of bibliography in tiny, triple-column type.
Author(s): Grover Furr

Between the early 1930s and his death in 1953, Joseph Stalin had more than a million of his own citizens executed. Millions more fell victim to forced labor, deportation, famine, bloody massacres, and detention and interrogation by Stalin’s henchmen. Stalin’s Genocides is the chilling story of these crimes. The book puts forward the important argument that brutal mass killings under Stalin in the 1930s were indeed acts of genocide and that the Soviet dictator himself was behind them.
Author(s): Norman M. Naimark

Stalin’s Daughter: The Extraordinary and Tumultuous Life of Svetlana Alliluyeva (2016)

History Buffs: The Death of Stalin

We highly recommend you to buy all paper or e-books in a legal way, for example, on Amazon. But sometimes it might be a need to dig deeper beyond the shiny book cover. Before making a purchase, you can visit resources like Library Genesis and download some stalin books mentioned below at your own risk. Once again, we do not host any illegal or copyrighted files, but simply give our visitors a choice and hope they will make a wise decision.

Red Cloud at Dawn: Truman, Stalin, and the End of the Atomic Monopoly

On to Stalingrad: Operation Winter Thunderstorm and the attempt to relieve Sixth Army, December 1942

Photography and Political Repressions in Stalin's Russia: Defacing the Enemy

Please note that this booklist is not errorless. Some books are absolutely hot items according to Chicago Tribune, others are composed by unknown authors. On top of that, you can always find additional tutorials and courses on Coursera, Udemy or edX, for example. Are there any other relevant links you could recommend? Leave a comment if you have any feedback on the list.