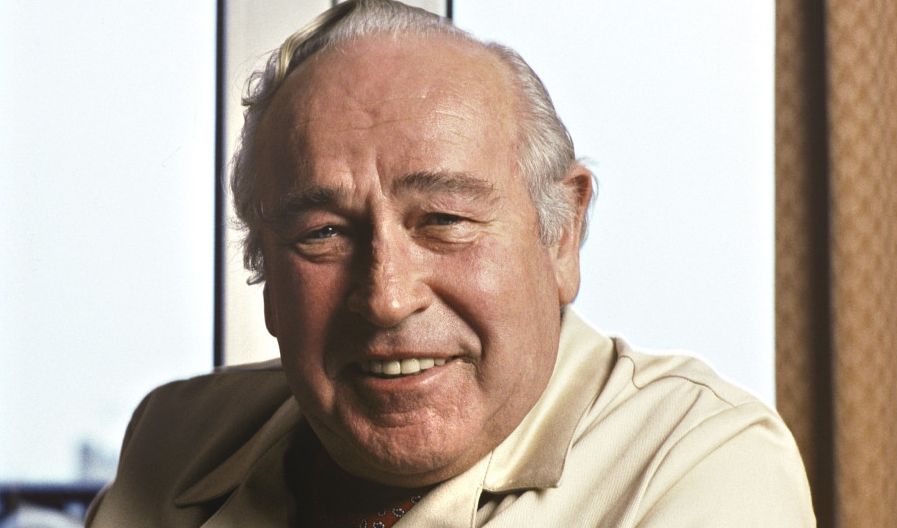 Below I’ll give you my selections for the best Robert Ludlum books by a few categories. I will cover these and other great books more in depth later.

An international circle of killers, the Matarese will undoubtedly take over the world within just two years. Only two rival spies have the power to stop them: Scofield, CIA, and Talaniekov, KGB. They share a genius for espionage and a life of explosive terror and violence. But though these sworn enemies once vowed to terminate each other, they must now become allies. Because only they possess the brutal skills and ice-cold nerves vital to their mission: destroy the Matarese.
Author(s): Robert Ludlum

When billionaire philanthropist Peter Novak is kidnapped by a terrorist known as The Caliph, it’s up to Paul Janson—a legend in the notorious U.S. covert agency Consular Operations—to save him. But Janson’s rescue operation goes horribly wrong…and soon Janson is marked for death, the target of a “beyond salvage” order issued from the highest level of the government.
Author(s): Robert Ludlum

n a remote island in the Canadian Arctic, researchers discover the wreckage of a mysterious World War II-era aircraft, a discovery that forces the Russian Federation into a shocking admission. The unmarked plane is a Soviet strategic bomber that disappeared with its crew more than fifty years ago while carrying two metric tons of weaponized anthrax. Desperate to prevent a political and diplomatic firestorm, the U.S.
Author(s): Robert Ludlum, James H. Cobb