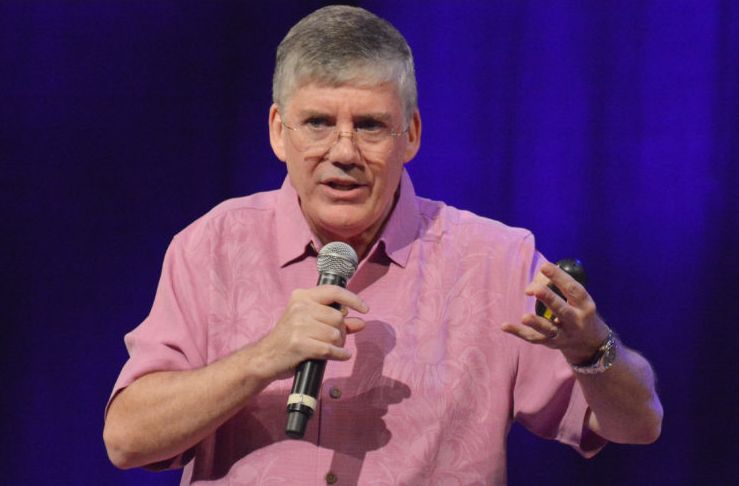 Below I’ll give you my selections for the best Rick Riordan books by a few categories. I will cover these and other great books more in depth later.

Magnus Chase and the Gods of Asgard Paperback Boxed Set (2019)

Magnus Chase, a once-homeless teen, is on a death-defying quest across the Norse realms, literally. As a resident of the Hotel Valhalla, this son of the god Frey is now one of Odin’s chosen warriors.
Author(s): Rick Riordan

All five books in the blockbuster Percy Jackson and the Olympians series, in paperback, have been collected in a boxed set fit for demigods. Now with glorious new cover art and packaged with a special poster, this value-priced set includes the best-selling The Lightning Thief, The Sea of Monsters, The Titan’s Curse, The Battle of the Labyrinth, and The Last Olympian.
Author(s): Rick Riordan, John Rocco

How do you punish an immortal?By making him human.After angering his father Zeus, the god Apollo is cast down from Olympus. Weak and disoriented, he lands in New York City as a regular teenage boy.
Author(s): Rick Riordan

The formerly glorious god Apollo, cast down to earth in punishment by Zeus, is now an awkward mortal teenager named Lester Papadopoulos. In order to regain his place on Mount Olympus, Lester must restore five Oracles that have gone dark. But he has to achieve this impossible task without having any godly powers and while being duty-bound to a confounding young daughter of Demeter named Meg.
Author(s): Rick Riordan

A collection fit for the (Egyptian) gods! All three books in the blockbuster Kane Chronicles trilogy are included in this deluxe boxed set of paperbacks, each with dynamic new cover art, and a bonus graphic novel sampler.
Author(s): Rick Riordan, Matt Griffin

Who cut off Medusa’s head? Who was raised by a she-bear? Who tamed Pegasus? It takes a demigod to know, and Percy Jackson can fill you in on the all the daring deeds of Perseus, Atalanta, Bellerophon, and the rest of the major Greek heroes.
Author(s): Rick Riordan, John Rocco

A contemporary adventure based on Maya mythology from Rick Riordan Presents!Zane has always enjoyed exploring the dormant volcano near his home in New Mexico, even though hiking it is challenging.
Author(s): J.C. Cervantes

A publisher in New York asked me to write down what I know about the Greek gods, and I was like, Can we do this anonymously? Because I don’t need the Olympians mad at me again. But if it helps you to know your Greek gods, and survive an encounter with them if they ever show up in your face, then I guess writing all this down will be my good deed for the week. So begins Percy Jackson’s Greek Gods, in which the son of Poseidon adds his own magic–and sarcastic asides–to the classics.
Author(s): Rick Riordan, John Rocco

The Kane Chronicles, Book One The Red Pyramid (new cover) (2018)

If you haven’t yet read the Kane Chronicles, Rick Riordan’s action-adventure trilogy based on Ancient Egyptian mythology, don’t miss this paperback edition with new cover art and a Percy Jackson-Kane Chronicles crossover story, “The Son of Sobek.”Since their mother’s death, Carter and Sadie have become near strangers. While Sadie has lived with her grandparents in London, her brother has traveled the world with their father, the brilliant Egyptologist, Dr. Julius Kane. One night, Dr.
Author(s): Rick Riordan, Matt Griffin

The Heroes of Olympus, Book Five The Blood of Olympus (2016)

Though the Greek and Roman crewmembers of the Argo II have made progress in their many quests, they still seem no closer to defeating the earth mother, Gaea. Her giants have risen-all of them-and they’re stronger than ever. They must be stopped before the Feast of Spes, when Gaea plans to have two demigods sacrificed in Athens. She needs their blood-the blood of Olympus-in order to wake.
Author(s): Rick Riordan

Percy is confused. When he awoke after his long sleep, he didn’t know much more than his name. His brain-fuzz is lingering, even after the wolf Lupa told him he is a demigod and trained him to fight. Somehow Percy managed to make it to the camp for half-bloods, despite the fact that he had to continually kill monsters that, annoyingly, would not stay dead. But the camp doesn’t ring any bells with him.Hazel is supposed to be dead.
Author(s): Rick Riordan

Best Rick Riordan Books that Should be on Your Bookshelf

We highly recommend you to buy all paper or e-books in a legal way, for example, on Amazon. But sometimes it might be a need to dig deeper beyond the shiny book cover. Before making a purchase, you can visit resources like Library Genesis and download some rick riordan books mentioned below at your own risk. Once again, we do not host any illegal or copyrighted files, but simply give our visitors a choice and hope they will make a wise decision.

The Tyrant’s Tomb: The Trials of Apollo, Book Four

The Trials of Apollo Book Three The Burning Maze

Please note that this booklist is not errorless. Some books are absolutely best-sellers according to The Wall Street Journal, others are drafted by unknown writers. On top of that, you can always find additional tutorials and courses on Coursera, Udemy or edX, for example. Are there any other relevant resources you could recommend? Leave a comment if you have any feedback on the list.