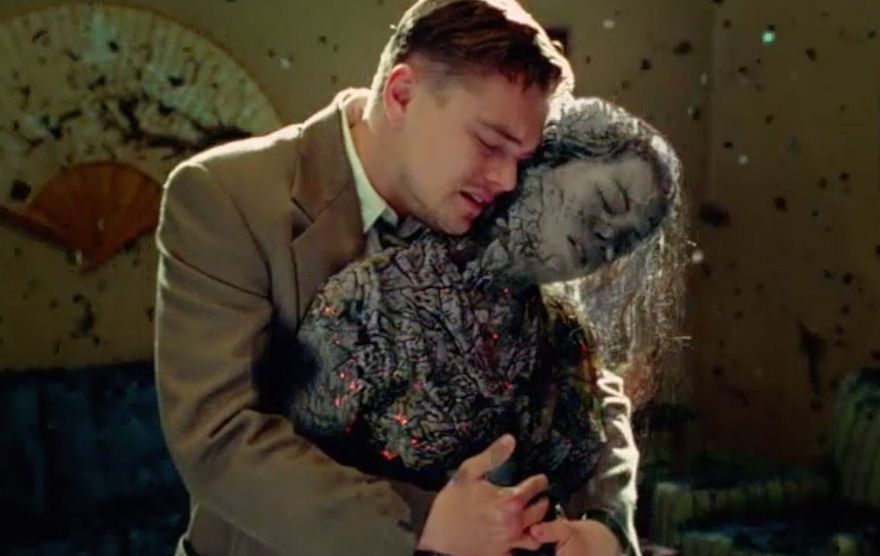 Our list of some of the best Psycho Thriller books & series in recent years. Get inspired by one or more of the following books.

The Perfect Family: An unputdownable psychological thriller with a heartstopping twist (2018)

” is getting ready for work one morning when her eldest child comes running down the stairs, saying the words every mother dreads.The front door is open. And . Frantic with fear, Gemma starts a nail-biting search for her little girl.After what feels like forever, her mother-in-law finds Katie wandering lost a few streets away.
Author(s): Shalini Boland

The story was all too real-indeed this classic was inspired by the real-life story of Ed Gein, a psychotic murderer who led a dual life. Alfred Hitchcock too was captivated, and turned the book into one of the most-loved classic films of all time the year after it was released. Norman Bates loves his Mother. She has been dead for the past twenty years, or so people think. Norman knows better though.
Author(s): Robert Bloch

Liar: A gripping psychological thriller with a shocking twist (2017)

Single dad Ben is doing his best to raise his children, with the help of his devoted mother Judi. . Everyone thinks this is a perfect match for Ben but Judi isn’t so sure… There’s just something about Amber that doesn’t add up. Ben can’t see why his mother dislikes his new girlfriend. And Amber doesn’t want Judi anywhere near her new family.
Author(s): K. L. Slater

The modern classic, the basis of a Broadway musical, and major motion picture from Lion’s Gate Films starring Christian Bale, Chloe Sevigny, Jared Leto, and Reese Witherspoon, and directed by Mary Harron.In , Bret Easton Ellis imaginatively explores the incomprehensible depths of madness and captures the insanity of violence in our time or any other. Patrick Bateman moves among the young and trendy in 1980s Manhattan.
Author(s): Bret Easton Ellis

From Hannibal Lecter (The Silence of the Lambs) to Patrick Bateman (American Psycho), stories of serial killers and psychos loom large and menacing in our collective psyche. Tales of their grisly conquests have kept us cowering under the covers, but still turning the pages. Psychos is the first book to collect in a single volume the scariest and most well-crafted fictional works about these deranged killers.
Author(s): John Skipp

In Her Words: A psychological thriller (2019)

This was a really dark thriller that hooked me from the beginning! Goodreads review. One night. One woman. One Man. One Mystery. When Sophie Knight wakes up and sees bruises on her body, she has no recollection of what happened to her, but she knows she has more to hide.
Author(s): J.S Ellis

A cult is starting to formaround Mob! While Mezato tries to dig up info on the shy but powerful psychic for the school paper, Mob gets tricked into an abduction plot designed to force the Body Building Club into a fight with the delinquents from their rival school.
Author(s): ONE, Kumar Sivasubramanian

In order to save him, Mob and Teru team up with Dimple to infiltrate the mysterious organizationin a psychic battle that will pit middle school kids up against adults with money, resourcesand powers of their own! From the creator of One-Punch Man!
Author(s): ONE, Kumar Sivasubramanian

In this prequel to the hit science fiction crime drama anime series, Psycho-Pass: Inspector Shinya Kogami reveals how the legendary Enforcer was once an ace detective! Working within the city-regulating Sybil System, Inspectors must fight crime in a future where a single number measures your criminal tendencies and determines if you are useful to society!
Author(s): Midori Gotu, Natsuo Sai

Mild-mannered Mob has never realized that his younger brother Ritsu, who enjoys all the social success that Mob lacks, nurtures a hidden, desperate envy for the thing Mob possesses that he doesn’t–Mob’s psychic superpowers. But when Ritsu’s own powers awaken at long last, the story turns towards a shocking new direction!From the creator of One-Punch Man!
Author(s): ONE

We highly recommend you to buy all paper or e-books in a legal way, for example, on Amazon. But sometimes it might be a need to dig deeper beyond the shiny book cover. Before making a purchase, you can visit resources like Library Genesis and download some psycho thriller books mentioned below at your own risk. Once again, we do not host any illegal or copyrighted files, but simply give our visitors a choice and hope they will make a wise decision.

The Girl From The Sea: A gripping psychological thriller with a heart-pounding twist

Please note that this booklist is not errorless. Some books are truly chart-busters according to The Wall Street Journal, others are drafted by unknown authors. On top of that, you can always find additional tutorials and courses on Coursera, Udemy or edX, for example. Are there any other relevant books you could recommend? Drop a comment if you have any feedback on the list.