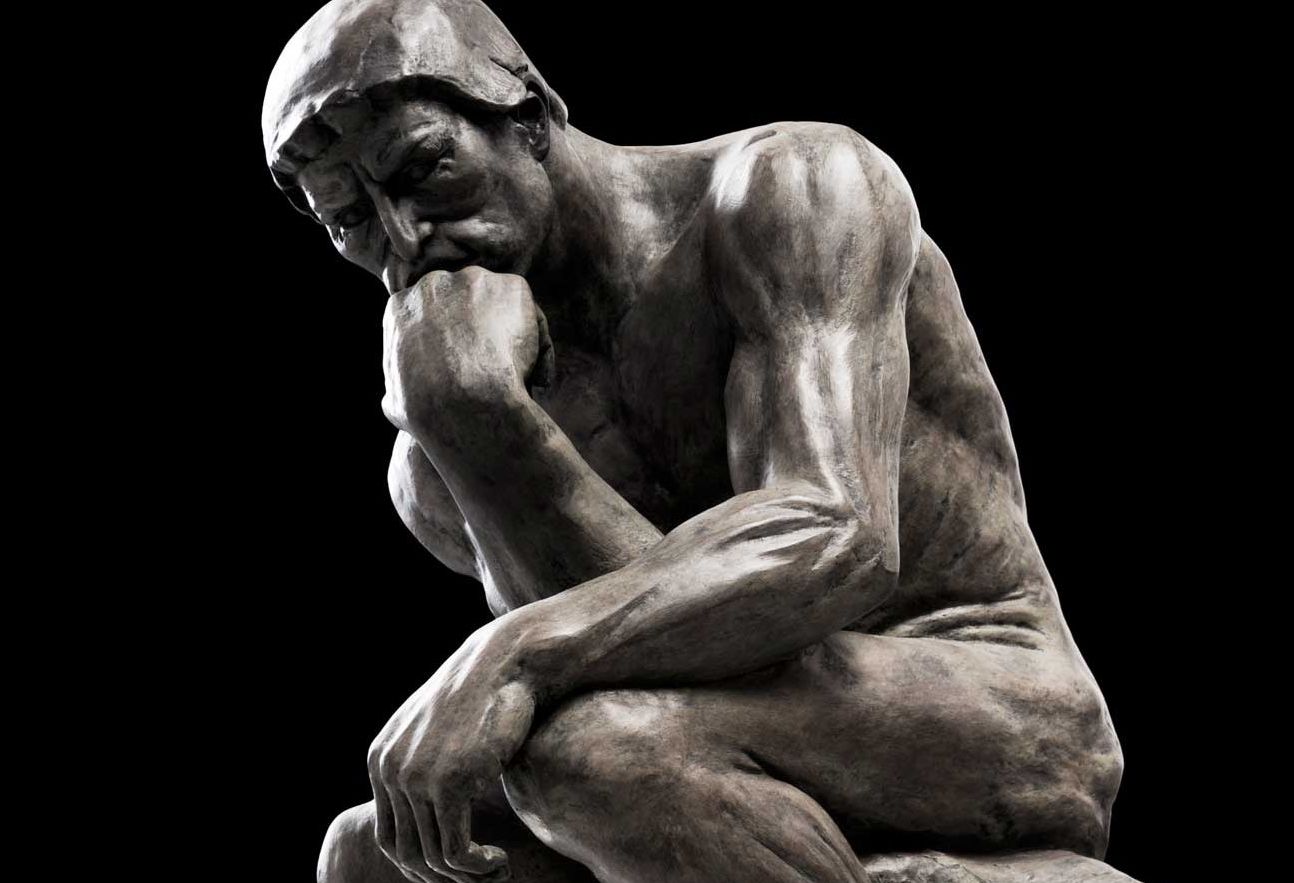 Below I’ll give you my selections for the best Philosophy books by a few categories. I will cover these and other great books more in depth later. 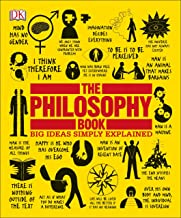 A History of Western Philosophy (1967)

Hailed as “lucid and magisterial” by The Observer, this book is universally acclaimed as the outstanding one-volume work on the subject of Western philosophy.Considered to be one of the most important philosophical works of all time, the History of Western Philosophy is a dazzlingly unique exploration of the ideologies of significant philosophers throughout the ages—from Plato and Aristotle through to Spinoza, Kant and the twentieth century.
Author(s): Bertrand Russell

The Story of Philosophy: The Lives and Opinions of the World’s Greatest Philosophers (1991)

A brilliant and concise account of the lives and ideas of the great philosophers—Plato, Aristotle, Bacon, Spinoza, Voltaire, Kant, Schopenhauer, Spencer, Nietzsche, Bergson, Croce, Russell, Santayana, James, and Dewey—The Story of Philosophy is one of the great books of our time. Few write for the non-specialist as well as Will Durant, and this book is a splendid example of his eminently readable scholarship.
Author(s): Will Durant

A History and Philosophy of Sport and Physical Education: From Ancient Civilizations to the Modern World (2013) 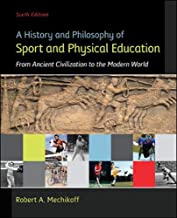 Mechikoff’s A History and Philosophy of Sport and Physical Education offers an engaging and informative overview of the philosophy of sport from Egypt to Ancient Greece and on to the present time.
Author(s): Robert A Mechikoff

This text brings together Stumpf and Fieser’s Socrates to Sartre and Beyond with an updated anthology of readings in one volume. It offers an accessible historical survey of philosophical ideas and a wealth of primary source readings at an excellent value.
Author(s): Samuel Enoch Stumpf, James Fieser 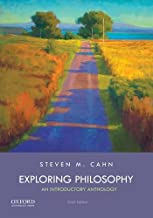 In Exploring Philosophy: An Introductory Anthology, Steven M. Cahn brings together exceptionally clear recent essays by noted philosophers and supplements them with influential historical sources. Most importantly, the articles have been carefully edited to make them understandable to every reader. The readings are enhanced by concise introductions, study questions, explanatory notes, and suggestions for further reading.
Author(s): Steven M. Cahn 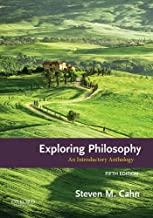 Extensively revised and updated in its fifth edition, Exploring Philosophy: An Introductory Anthology is a uniquely accessible and engaging introduction to philosophy. Steven M. Cahn brings together exceptionally clear recent essays by noted philosophers and supplements them with influential historical sources. Most importantly, the articles have been carefully edited to make them understandable to every reader.
Author(s): Steven M. Cahn

An inspired gathering of religious writings that reveals the “divine reality” common to all faiths, collected by Aldous Huxley “The Perennial Philosophy,” Aldous Huxley writes, “may be found among the traditional lore of peoples in every region of the world, and in its fully developed forms it has a place in every one of the higher religions.” With great wit and stunning intellect—drawing on a diverse array of…
Author(s): Aldous Huxley

Stimulate independent thought with this brief introduction to ethics. Rather than telling students what to think about moral issues, this NEW text teaches students how to think for themselves. Using real-world examples and vivid illustrations drawn from other disciplines, it challenges preconceived notions about morality and demonstrates why ethics matters.
Author(s): Jonathan Wolff

Descartes's Meditations on First Philosophy, the fundamental and originating work of the modern era in Western philosophy, is presented here in Donald Cress's completely revised edition of his well-established translation, bringing this version even closer to Descartes's original, while maintaining its clear and accessible style.
Author(s): Rene Descartes, Donald A. Cress 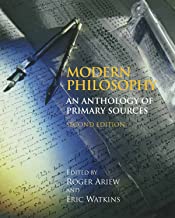 The leading anthology of writings of the modern period, Modern Philosophy provides the key works of seven major philosophers, along with a rich selection of associated texts by other leading thinkers of the period, chosen to deepen the reader's understanding of modern philosophy and its relationship to the natural sciences.
Author(s): Roger Ariew, Eric Watkins

Philosophy: An Introduction to the Art of Wondering (2011) 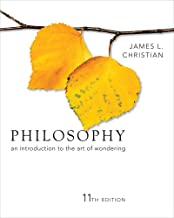 Discover a provocative, timeless overview of philosophy that you will find nowhere else with the eleventh edition of this classic introductory text, PHILOSOPHY: AN INTRODUCTION TO THE ART OF WONDERING. Author James L. Christian takes a unique synoptic approach that will both engage and visually captivate you as the book focuses on the big picture and the interdisciplinary origins of philosophical thinking.
Author(s): James L. Christian

Best Philosophy Books Everyone Should Read

We highly recommend you to buy all paper or e-books in a legal way, for example, on Amazon. But sometimes it might be a need to dig deeper beyond the shiny book cover. Before making a purchase, you can visit resources like Library Genesis and download some philosophy books mentioned below at your own risk. Once again, we do not host any illegal or copyrighted files, but simply give our visitors a choice and hope they will make a wise decision.

The Unconscious in Philosophy, and French and European Literature: Nineteenth and Early Twentieth Century

Please note that this booklist is not definite. Some books are really hot items according to Chicago Tribune, others are drafted by unknown authors. On top of that, you can always find additional tutorials and courses on Coursera, Udemy or edX, for example. Are there any other relevant links you could recommend? Leave a comment if you have any feedback on the list.