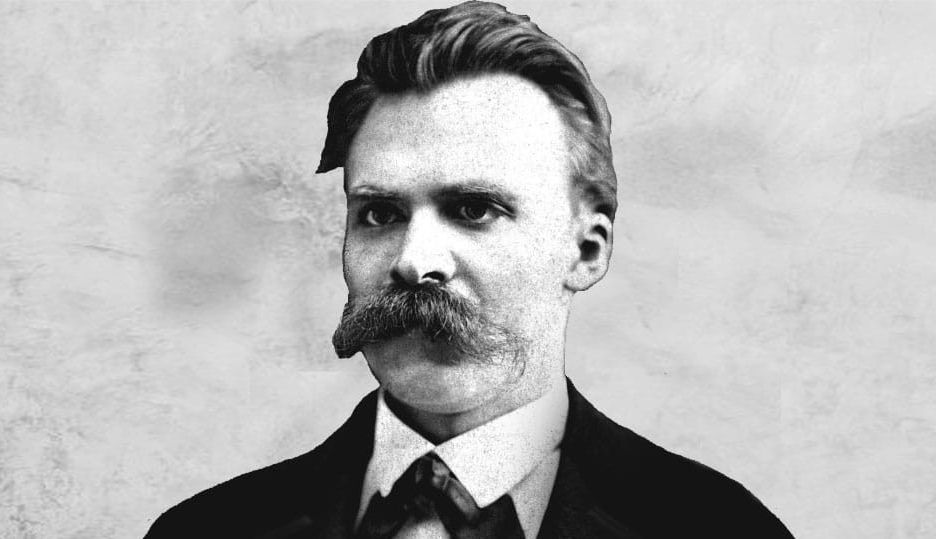 Until you’ve consumed all of the best Nietzsche books, can you even claim to be a true fan?

Thus Spoke Zarathustra: A Book for Everyone and No One (Penguin Classics) (1961)

Nietzsche was one of the most revolutionary and subversive thinkers in Western philosophy, and Thus Spoke Zarathustra remains his most famous and influential work. It describes how the ancient Persian prophet Zarathustra descends from his solitude in the mountains to tell the world that God is dead and that the Superman, the human embodiment of divinity, is his successor.
Author(s): Friedrich Nietzsche, R. J. Hollingdale

The works of Friedrich Nietzsche have fascinated readers around the world ever since the publication of his first book more than a hundred years ago. As Walter Kaufmann, one of the world’s leading authorities on Nietzsche, notes in his introduction, “Few writers in any age were so full of ideas,” and few writers have been so consistently misinterpreted.
Author(s): Friedrich Nietzsche, Walter Kaufmann

One hundred years after his death, Friedrich Nietzsche remains the most influential philosopher of the modern era. Basic Writings of Nietzsche gathers the complete texts of five of Nietzsche’s most important works, from his first book to his last: The Birth of Tragedy, Beyond Good and Evil, On the Genealogy of Morals, The Case of Wagner, and Ecce Homo.
Author(s): Friedrich Nietzsche , Walter Kaufmann , et al.

Beyond Good and Evil: Prelude to a Philosophy of the Future is a book by philosopher Friedrich Nietzsche, first published in 1886. It draws on and expands the ideas of his previous work, Thus Spoke Zarathustra, but with a more critical and polemical approach. In Beyond Good and Evil, Nietzsche accuses past philosophers of lacking critical sense and blindly accepting dogmatic premises in their consideration of morality.
Author(s): Friedrich Nietzsche

This classic is the benchmark against which all modern books about Nietzsche are measured. When Walter Kaufmann wrote it in the immediate aftermath of World War II, most scholars outside Germany viewed Nietzsche as part madman, part proto-Nazi, and almost wholly unphilosophical. Kaufmann rehabilitated Nietzsche nearly single-handedly, presenting his works as one of the great achievements of Western philosophy.
Author(s): Walter A. Kaufmann, Alexander Nehamas

The Will to Power (German: Der Wille zur Macht) is a book of notes drawn from the literary remains of philosopher Friedrich Nietzsche by his sister Elisabeth Förster-Nietzsche and Peter Gast (Heinrich Köselitz). The title derived from a work that Nietzsche himself had considered writing.
Author(s): Friedrich Nietzsche

is a collection of essays and aphorisms in which Friedrich Nietzsche expresses his desire for a ‘transvaluation of all values.’ He contends that no human values are absolute; that all value distinctions (such as that between ‘good’ and ‘evil’) are artificial, the result of mere traditional prejudices; and that humanity should discard its old, outmoded values (such as ‘good’ and ‘evil’).
Author(s): Friedrich Nietzsche 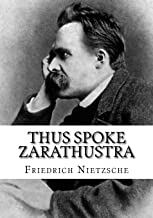 hus Spoke Zarathustra: A Book for All and None is a book written during the 1880s by the German philosopher, Friedrich Nietzsche. Hard to categorise, the work is a treatise on philosophy, a masterly work of literature, in parts a collection of poetry and in others a parody of and amendment to the Bible. Consisting largely of speeches by the book’s hero, prophet Zarathustra, the work’s content extends across a mass of styles and subject matter.
Author(s): Friedrich Nietzsche

The 19th-century German philosopher Friedrich Nietzsche demands no more of his reader than one simple thing: tell yourself the truth. The trouble is, Nietzsche says, some of the lies we tell ourselves are the very structure that gives life meaning. His question, then, is this: How can I be unflinchingly honest with myself but remain committed to living the most prosperous possible life?
Author(s): Louis Russell

Nietzsche: Beyond Good and Evil: Prelude to a Philosophy of the Future (Cambridge Texts in the History of Philosophy) (2001)

This is a major work by the philosopher Friedrich Nietzsche, whose writings have been deeply influential on subsequent generations of philosophers. It is offered here in a new translation by Judith Norman, with an introduction by Rolf Peter Horstmann that places the work in its historical and philosophical context.
Author(s): Rolf-Peter Horstmann

The literary career of Friedrich Nietzsche (1844-1900) spanned less than twenty years, but no area of intellectual inquiry was left untouched by his iconoclastic genius. The philosopher who announced the death of God in The Gay Science (1882) and went on to challenge the Christian code of morality in Beyond Good and Evil (1886), grappled with the fundamental issues of the human condition in his own intense autobiography, Ecce Homo (1888).
Author(s): Friedrich Nietzsche, R. J. Hollingdale

We highly recommend you to buy all paper or e-books in a legal way, for example, on Amazon. But sometimes it might be a need to dig deeper beyond the shiny book cover. Before making a purchase, you can visit resources like Library Genesis and download some nietzsche books mentioned below at your own risk. Once again, we do not host any illegal or copyrighted files, but simply give our visitors a choice and hope they will make a wise decision.

The Complete Works Of Friedrich Nietzsche

Masters, Slaves and Philosophers: Plato, Hegel and Nietzsche on Freedom and the Pursuit of Knowledge