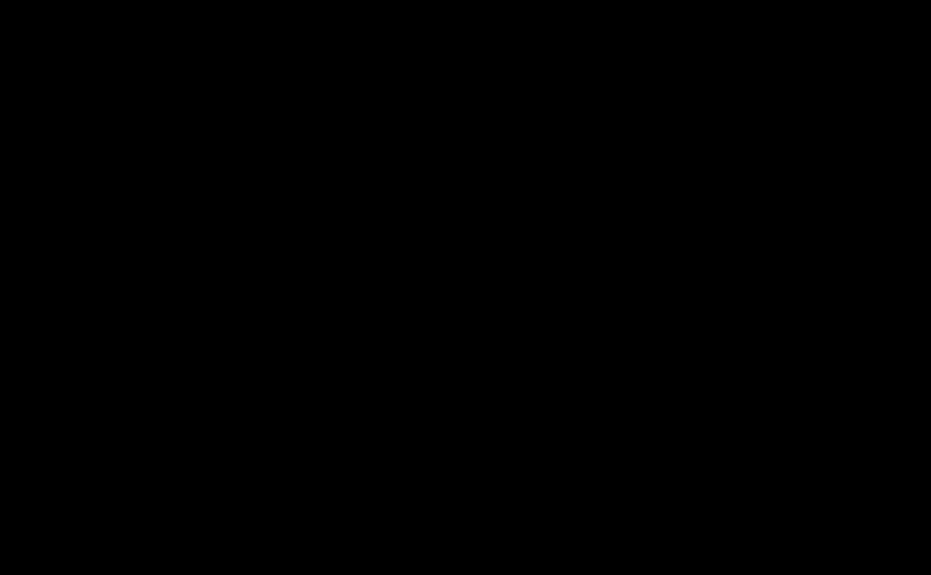 Looking for the best Naval History books? Browse our list to find excellent book recommendations on the subject.

Six Frigates: The Epic History of the Founding of the U.S. Navy (2008)

“A fluent, intelligent historygive[s] the reader a feel for the human quirks and harsh demands of life at sea.”―New York Times Book Review Before the ink was dry on the U.S. Constitution, the establishment of a permanent military became the most divisive issue facing the new government. The founders―particularly Jefferson, Madison, and Adams―debated fiercely. Would a standing army be the thin end of dictatorship? Would a navy protect from pirates or drain the treasury and provoke hostility?
Author(s): Ian W. Toll

Alfred Thayer Mahan (1840-1914) was a United States Navy officer, geostrategist, and educator. His ideas on the importance of sea power influenced navies around the world, and helped prompt naval buildups before World War I. Despite his success in the Navy, his skills in actual command of a ship were not exemplary, and a number of vessels under his command were involved in collisions.
Author(s): Alfred Thayer Mahan

The Sea and Civilization: A Maritime History of the World (2015)

A monumental retelling of world history through the lens of the sea—revealing in breathtaking depth how people first came into contact with one another by ocean and river, lake and stream, and how goods, languages, religions, and entire cultures spread across and along the world’s waterways, bringing together civilizations and defining what makes us most human. The Sea and Civilization is a mesmerizing…
Author(s): Lincoln Paine

Yet this is exactly what sixty-four men did in the twilight hours of June 19th, 1944.Not one of the pilots or their crew hesitated as they got into their planes. “They did what their commanders and their country told them to do. They carried out a ‘mission beyond darkness.’” Robert M. Citino, Navy TimesMission Beyond Darkness by Lt. Commander J.
Author(s): J Bryan

The Rise and Fall of British Naval Mastery (2017)

Although only 23 years old at the time of publication, Theodore Roosevelt made his mark as a military scholar with this detailed analysis of naval combat between the United States and Great Britain from 1812–15.
Author(s): Theodore Roosevelt

This fast-paced narrative charts the history of the US Navy from its birth during the American Revolution through to its current superpower status.
Author(s): Craig L. Symonds

Called one of the most inspiring stories to come out of World War II when first published in 1959, this epic account of Arleigh Burke’s legendary Destroyer Squadron 23 is much more than a story of ships and their tactical deployment.
Author(s): Ken Jones

“The Command of the Ocean” describes with unprecedented authority and scholarship the rise of Britain to naval greatness, and the central place of the Navy and naval activity in the life of the nation and government.
Author(s): N. A. M. Rodger

A sign at the gate of Naval Air Station Pensacola (NASP) welcomes visitors to “The Cradle of Naval Aviation.” And, indeed it is. The world’s first naval aeronautical station, it came into being when the USS Mississippi (BB-23) arrived in Pensacola on January 20, 1914, with seven aircraft, nine officers, and 23 men. Today, NASP is a dynamic, active station, hosting several schools and several branches of the US military.
Author(s): Maureen Smith Keillor, Keillor MTS, AMEC (AW/SW) Richard P.

We highly recommend you to buy all paper or e-books in a legal way, for example, on Amazon. But sometimes it might be a need to dig deeper beyond the shiny book cover. Before making a purchase, you can visit resources like Library Genesis and download some naval history books mentioned below at your own risk. Once again, we do not host any illegal or copyrighted files, but simply give our visitors a choice and hope they will make a wise decision.

The Battle of Tsushima: The History and Legacy of the Decisive Naval Battle that Ended the Russo-Japanese War

Destruction of the Steamboat Sultana: The Worst Maritime Disaster in American History

Please note that this booklist is not errorless. Some books are absolutely chart-busters according to USA Today, others are drafted by unknown authors. On top of that, you can always find additional tutorials and courses on Coursera, Udemy or edX, for example. Are there any other relevant links you could recommend? Drop a comment if you have any feedback on the list.