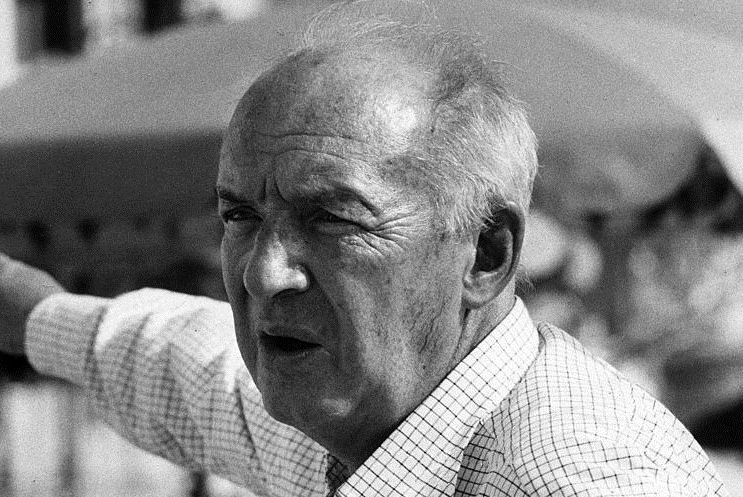 Here is a list of the best Nabokov books, some I have read myself, some that I did research on, and all have great reviews!

Awe and exhiliration–along with heartbreak and mordant wit–abound in , Nabokov’s most famous and controversial novel, which tells the story of the aging Humbert Humbert’s obsessive, devouring, and doomed passion for the nymphet Dolores Haze. is also the story of a hypercivilized European colliding with the cheerful barbarism of postwar America. Most of all, it is a meditation on love–love as outrage and hallucination, madness and transformation.
Author(s): Vladimir Nabokov

Speak, Memory, first published in 1951 as and then assiduously revised in 1966, is an elegant and rich evocation of Nabokov’s life and times, even as it offers incisive insights into his major works, including , , , , t, and .
Author(s): Vladimir Nabokov

No marriage of a major twentieth-century writer is quite as beguiling as that of Vladimir Nabokov’s to Véra Slonim. She shared his delight at the enchantment of life’s trifles and literature’s treasures, and he rated her as having the best and quickest sense of humor of any woman he had met. From their first encounter in 1923, Vladimir’s letters to Véra chronicle a half-century-long love story, one that is playful, romantic, and memorable.
Author(s): Vladimir Nabokov

Pnin is a professor of Russian at an American college who takes the wrong train to deliver a lecture in a language he cannot master.
Author(s): Vladimir Nabokov

Nabokov’s third novel, , is a chilling story of obsession and madness. As a young boy, Luzhin was unattractive,  distracted, withdrawn, sullen–an enigma to his parents and an object of ridicule to his classmates.
Author(s): Vladimir Nabokov

is the last of the novels Nabokov wrote in his native Russian and the crowning achievement of that period in his literary career.  It is also his ode to Russian literature, evoking the works of Pushkin, Gogol, and others in the course of its narrative:  the story of Fyodor Godunov-Cherdyntsev, an impoverished émigré poet living in Berlin, who dreams of the book he will someday write–a book ver…
Author(s): Vladimir Nabokov

The author’s observations on the great nineteenth-century Russian writers-Chekhov, Dostoevsky, Gogol, Gorky, Tolstoy, and Turgenev. “This volume never once fails to instruct and stimulate. This is a great Russian talking of great Russians” (Anthony Burgess). Edited and with an Introduction by Fredson Bowers; illustrations.
Author(s): Vladimir Nabokov

Extensively revised by Nabokov in 1965–thirty years after its original publication– is the wickedly inventive and richly derisive story of Hermann, a man who undertakes the perfect crime–his own murder.
Author(s): Vladimir Nabokov

Albinus, a respectable, middle-aged man and aspiring filmmaker, abandons his wife for a lover half his age: Margot, who wants to become a movie star herself. When Albinus introduces her to Rex, an American movie producer, disaster ensues. What emerges is an elegantly sardonic and irresistibly ironic novel of desire, deceit, and deception, a curious romance set in the film world of Berlin in the 1930s.
Author(s): Vladimir Nabokov

Nabokov’s fourth novel, is as much a farcical detective story as it is a profoundly refractive tale about the vicissitudes of identities and appearances. Nabokov’s protagonist, Smurov, is a lovelorn, excruciatingly self-conscious Russian émigré living in prewar Berlin, who commits suicide after being humiliated by a jealous husband, only to suffer even greater indignities in the afterlife.
Author(s): Vladimir Nabokov

Like Kafka’s The Castle, Invitation to a Beheading embodies a vision of a bizarre and irrational world. In an unnamed dream country, the young man Cincinnatus C. is condemned to death by beheading for “gnostical turpitude,” an imaginary crime that defies definition.
Author(s): Vladimir Nabokov

For two decades, first at Wellesley and then at Cornell, Nabokov introduced undergraduates to the delights of great fiction. Here, collected for the first time, are his famous lectures, which include Mansfield Park, Bleak House, and Ulysses. Edited and with a Foreword by Fredson Bowers; Introduction by John Updike; illustrations.
Author(s): Vladimir Nabokov , Fredson Bowers , et al.

We highly recommend you to buy all paper or e-books in a legal way, for example, on Amazon. But sometimes it might be a need to dig deeper beyond the shiny book cover. Before making a purchase, you can visit resources like Library Genesis and download some nabokov books mentioned below at your own risk. Once again, we do not host any illegal or copyrighted files, but simply give our visitors a choice and hope they will make a wise decision.

Nabokov and the Real World: Between Appreciation and Defense

The Five Senses in Nabokov's Works

Between Rhyme and Reason: Vladimir Nabokov, Translation, and Dialogue

Please note that this booklist is not errorless. Some books are really best-sellers according to The Wall Street Journal, others are written by unknown writers. On top of that, you can always find additional tutorials and courses on Coursera, Udemy or edX, for example. Are there any other relevant resources you could recommend? Leave a comment if you have any feedback on the list.