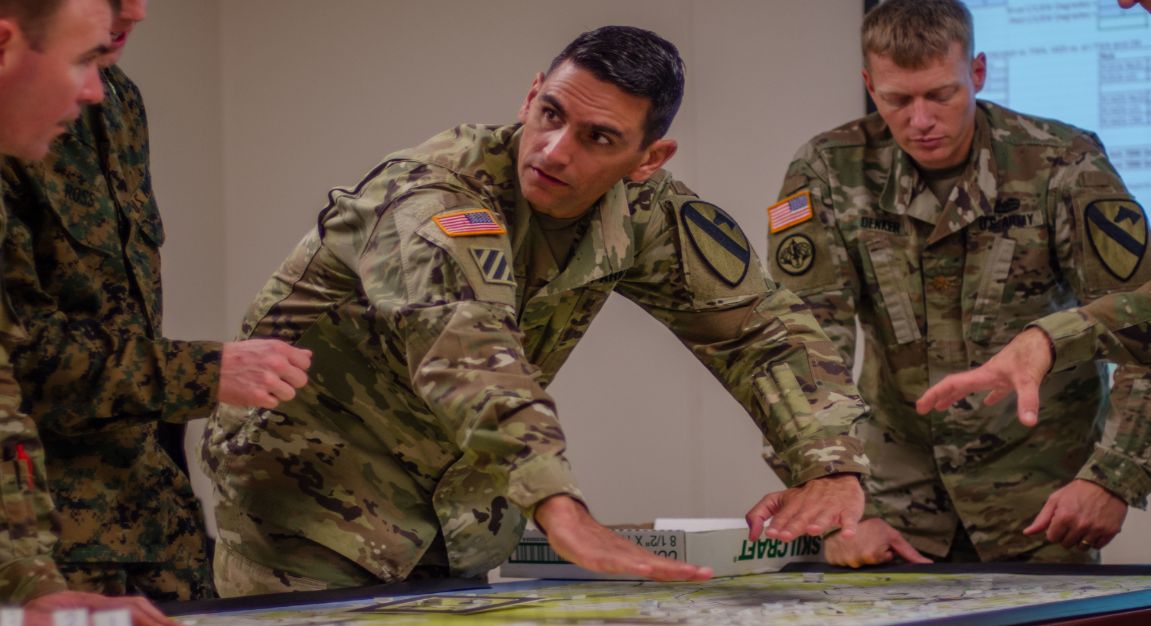 Our list of some of the best Military Strategy books & series in recent years. Get inspired by one or more of the following books.

Selected as a Financial Times Best Book of 2013In Strategy: A History, Sir Lawrence Freedman, one of the world’s leading authorities on war and international politics, captures the vast history of strategic thinking, in a consistently engaging and insightful account of how strategy came to pervade every aspect of our lives.
Author(s): Lawrence Freedman

Robert Greene’s groundbreaking guides, The 48 Laws of Power, The Art of Seduction, and Mastery, espouse profound, timeless lessons from the events of history to help readers vanquish an enemy, ensnare an unsuspecting victim, or become the greatest in your field. In The 33 Strategies of War, Greene has crafted an important addition to this ruthless and unique series.
Author(s): Robert Greene

Because of his long experience with the formulation of military strategy in the United States, Admiral Wylie’s analyses and opinions are well worth the attention of military professionals, government leaders, newspaper editors, commentators and scholars.
Author(s): Rear Adm. J. C. USN Wylie

*This book is in the Rapid Communications in Conflict and Security (RCCS) Series (General Editor: Geoffrey R.H. Burn).The character of not only war but also strategic competition appears to be changing. Failing to adapt will result in further losses of blood and treasure as well as prestige and influence. Power withers when it proves frail. This book by Charles Cleveland, Benjamin Jensen, Susan Bryant, and Arnel David calls for the rethinking of how the U.S.
Author(s): Charles Cleveland, Benjamin Jensen, et al.

This is the classic book on war as we know it. During his long life, Basil H. Liddell Hart was considered one of the world’s foremost military thinkers. In his writing, he stressed movement, flexibility, and surprise. He saw that in most military campaigns, it was vital to take an indirect approach. Rather than attacking the enemy head-on, one must dislocate their psychological and physical balance.
Author(s): B. H. Liddell Hart

In the book that People magazine proclaimed “beguiling” and “fascinating,” Robert Greene and Joost Elffers have distilled three thousand years of the history of power into 48 essential laws by drawing from the philosophies of Machiavelli, Sun Tzu, and Carl Von Clausewitz and also from the lives of figures ranging from Henry Kissinger to P.T. Barnum.
Author(s): Robert Greene

Mission Command: The Who, What, Where, When and Why An Anthology (2017)

In the chaos and uncertainty of modern war, our troops must be empowered to make decisions, take the initiative, and lead boldly.
Author(s): Donald Vandergriff, Darrell Fawley, et al.

Makers of Modern Strategy from Machiavelli to the Nuclear Age (1986)

The essays in this volume analyze war, its strategic characterisitics and its political and social functions, over the past five centuries. The diversity of its themes and the broad perspectives applied to them make the book a work of general history as much as a history of the theory and practice of war from the Renaissance to the present.
Author(s): Peter Paret , Gordon A. Craig, et al.

We highly recommend you to buy all paper or e-books in a legal way, for example, on Amazon. But sometimes it might be a need to dig deeper beyond the shiny book cover. Before making a purchase, you can visit resources like Library Genesis and download some military strategy books mentioned below at your own risk. Once again, we do not host any illegal or copyrighted files, but simply give our visitors a choice and hope they will make a wise decision.

Forts and Roman Strategy: A New Approach and Interpretation

Please note that this booklist is not absolute. Some books are really record-breakers according to Washington Post, others are composed by unknown authors. On top of that, you can always find additional tutorials and courses on Coursera, Udemy or edX, for example. Are there any other relevant books you could recommend? Drop a comment if you have any feedback on the list.