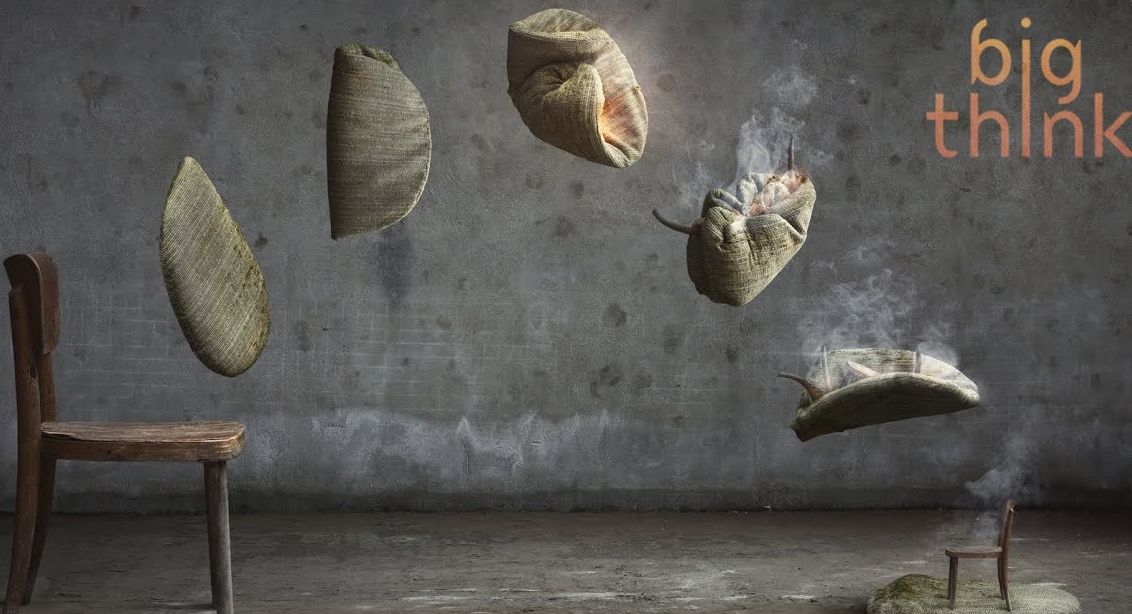 Our list of some of the best Magical Realism books & series in recent years. Get inspired by one or more of the following books.

After the loss of her mother and her own battle with breast cancer, Joanna Teale returns to her graduate research on nesting birds in rural Illinois, determined to prove that her recent hardships have not broken her.
Author(s): Glendy Vanderah

Ordinary Enchantments: Magical Realism and the Remystification of Narrative (2004)

Ordinary Enchantments investigates magical realism as the most important trend in contemporary international fiction, defines its characteristics and narrative techniques, and proposes a new theory to explain its significance. In the most comprehensive critical treatment of this literary mode to date, Wendy B.
Author(s): Wendy B. Faris

One Hundred Years of Solitude tells the story of the rise and fall, birth and death of the mythical town of Macondo through the history of the Buendía family. Inventive, amusing, magnetic, sad, and alive with unforgettable men and women — brimming with truth, compassion, and a lyrical magic that strikes the soul — this novel is a masterpiece in the art of fiction.
Author(s): Gabriel Garcia Marquez, Gregory Rabassa

Magic exists, Josy sucks at it, and now her cat won’t stop talking.Seventeen-year-old Josy Barrows thinks she’s an orphan.So, when opportunity knocks in the form of an address and a plane ticket from a mystery aunt, Josy jumps at the chance to start a new life with her black cat, Nine.Fast forward.There’s no aunt, no house… just a weird junk shop in a dark alley.And a strange owner with a cryptic message who hurries…
Author(s): Jenetta Penner

Magical realism is often regarded as a regional trend, restricted to the Latin American writers who popularized it as a literary form. In this critical anthology, the first of its kind, editors Lois Parkinson Zamora and Wendy B. Faris show magical realism to be an international movement with a wide-ranging history and a significant influence among the literatures of the world.
Author(s): Lois Parkinson Zamora, Wendy B. Faris

Bestselling novels by Angela Carter, Salman Rushdie, Gabriel Garcia Marquez and a multitude of others have enchanted us by blurring the lines between reality and fantasy. Their genre of writing has been variously defined as ‘magic’, ‘magical’ or ‘marvellous’ realism and is quickly becoming a core area of literary studies.
Author(s): Maggie Ann Bowers

This capacious anthology has selections from the authors you would expect to find, from others you may be less familiar with, and from writers you might not expect to show up in this company. The result is a treasure trove of unusual fiction, one of the most exciting anthologies to appear in the last decade. This is a poet’s companion, a student’s delight, great bedside reading: the kind of book you’d take to a desert island!
Author(s): David Young, Keith Hollaman

New Orleans, a city of mystery and magic, of secrets and dreams, and a history drenched in both love and the deepest of heartache. When ballet dancer Clara Campbell arrives in New Orleans, lonely and homesick, she is immediately captivated by the story of Windisle Plantation and the tragic tale that is said to have transpired beyond its gate.
Author(s): Mia Sheridan

The Melancholy of Haruhi Suzumiya (2009)

Haruhi holds the fate of the universe in her hands . . . lucky for you she doesn’t know it!Meet Haruhi – a cute, determined girl, starting high school in a city where nothing exciting happens and absolutely no one understands her.Meet Kyon ­­- the sarcastic guy who sits behind Haruhi in homeroom and the only boy Haruhi has ever opened up to. His fate is now tied to hers.Meet the S.O.S. Brigade – an after-school club organized by Haruhi with a mission to seek out the extraordinary.
Author(s): Nagaru Tanigawa , Noizi Ito, et al.

A charming, clever, and quietly moving debut novel of of endless possibilities and joyful discoveries that explores the promises we make and break, losing and finding ourselves, the objects that hold magic and meaning for our lives, and the surprising connections that bind us.Lime green plastic flower-shaped hair bobbles—Found, on the playing field, Derrywood Park, 2nd September.Bone china cup and saucer—Found, on a bench in Riveria