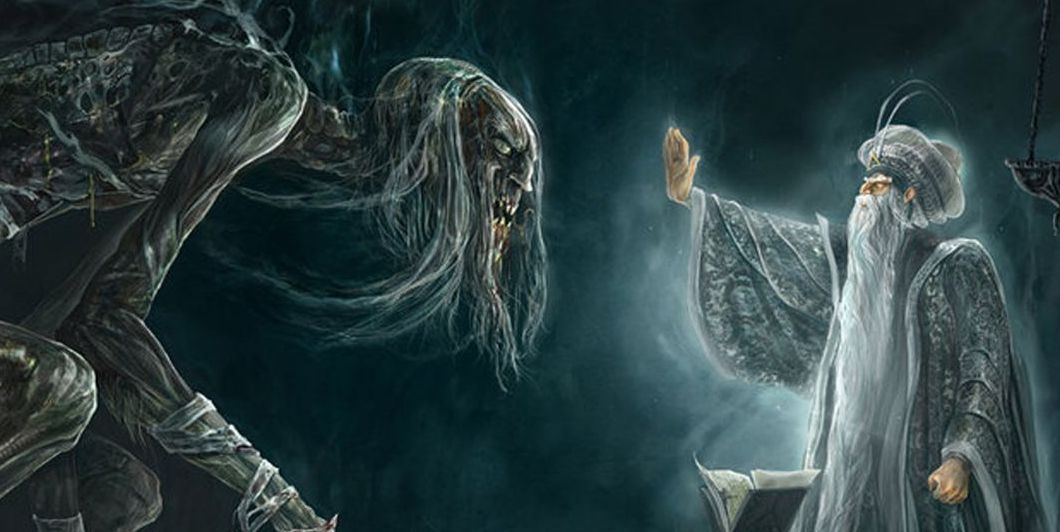 Until you’ve consumed all of the best Magic Fantasy books, can you even claim to be a true fan?

Young heroes and heroines step up to the plate, track down clues and take on challenges, magical or mundane, in this action-packed urban fantasy anthology. Featuring ten brand new, never before seen urban fantasy stories from bestselling, award-winning authors, Urban Magic will take you on a series of exciting adventures in worlds full of magic.
Author(s): Martha Carr , Michael Anderle , et al.

I don't know who I am.I don't know what I am.All I know is that I'm being  and this world is .Memory feels out of place in this strange, Victorian fairyland. With her mind wiped clean, finding her way back to a home she can't remember won't be easy. Chased by a dragon, wanted by the king and stalked by a handsome wildman, Memory must find out who she is before she is found by those who want her dead. Memory's stolen past holds dangerous secrets.
Author(s): Selina Fenech, S.A. Fenech

What would you do if you were 18 and told the future of the world is in your hands? 3,000 years after America is destroyed by nuclear war, the inhabitants have evolved, embracing magic and metaphysical warfare. As enemies from across the seas begin to close in, ancient legends come alive, leaving noone safe. The only two who can stop the onset of the darkest evil is the sorceress, Areenna, and Mikaal, the son of the High King of Neveah.
Author(s): David Wind

I was nobody. No matter how hard I tried, I never fit in with anyone at my high school. Now I know why.Turns out I’m a witch. A scary powerful one, too. Except The Coven that claimed me won’t teach me how to use my magic.Suddenly, I’m selected by the Goddess to hunt down a mythical locket needed to save the world from destruction. The only person who actually tries to help me is the alarmingly attractive Tennessee. He has immeasurable power and breathtaking mismatched eyes.
Author(s): Chandelle LaVaun

Children of the Blessing (The Lemurian Chronicles) (2019)

“The only time I put it down was when I fell asleep reading!”  ★★★★★ Long before the world of man, demons and demigods battled for dominance. After the demons were finally bound in the Well of Sacrifice, the system of good and evil became tentatively balanced.
Author(s): Perry Elliot Morris

…she carries a badge and a troll, along with a little magic.But her Most Wanted List is going to take a little extra effort.She’ll have to embrace her powers and up her game to take down new threats, All signs point to a serious threat lurking just beyond sight, pulling the strings to put the forces of good in harm’s way.Magic or mundane, you break the law, and Diana’s gonna find you, tag you and bring you in.
Author(s): TR Cameron , Martha Carr , et al.

Paranormal detective Eve Carter knows things. She’s always had uncanny gut instincts. When a run of supernatural murders take place, Eve thinks she may be the only one who can save her once idyllic hometown from the dark threat.
Author(s): Elizabeth Hartwell, Valorie Clifton

My name is Marigold. I'm a hunter living in the Great Merge–Lucifer has brought Hell to half of Earth, and four demigods rule the other half.The smoking-hot Demigod of War rounded up my team to enroll them in Half-blood Academy, aka Half-death Academy, due to the survival rate of the students.When he sees me, he wants no one else but me. So he offers to spare my team if I go in their place.
Author(s): Xuemei X, Meg

Paws, Claws, and Magic Tales: A Fellowship of Fantasy Anthology (2018)

There’s just something magical about cats. Fierce hunters content to rest upon our sofas. Sweet friends but stubbornly independent. Fluffy little murder balls with jellybean toes and razor-sharp claws. It’s easier to answer what cats aren’t than what they are. In this purr-fect collection, awesome authors pounce upon the challenge of the mysterious cat like the elusive little red dot it is. Curl up with sixteen stories all featuring our furry, frisky, fabulous feline friends.
Author(s): H. L. Burke , Jenelle Leanne Schmidt , et al.

Powerful and uplifting, Strange Lands cleverly takes you away from Earth to a planet where the mysteries are as strange as the darkest shadows. In order for Allan to get home, he must fight the foulest creature. Millions of lives hang in the balance, but so does Allan’s. Can he survive and rise to be a hero? This adventure is so thrilling and unlike anything you’ve ever read, you’ll be hooked until the last page.
Author(s): Anderson Atlas

Supernaturals are out of the closet but I have to stay hidden because of the type of magic I possess. I’m a Legacy. It sounds like the title should come with reverence, a trust fund, or at the very least a cool backstory—instead it comes with a death sentence.I have to hide in plain sight and pretend to be just human. I’m pretty good at it.
Author(s): McKenzie Hunter

I’m not what everyone thinks I am.If they discover what I am, both the gods and demons will hunt me to the ends of the universe.The revelation of my hidden origin would tilt the scales of the immortal war, but I don’t carry this dark secret alone.
Author(s): Xuemei X, Meg

Mages are always men. Until her. They harvest the power of simple, primitive emotions. Until her. Jaeda is something new, and the best way to protect herself is to make sure the enemy doesn’t have a clue.That’s going to be difficult with an Adevian mage about to take her town.Shahwa has become her home. A haven of pirates, whores, and vagabonds, this desert oasis is a myth to many and a scourge to the rest, but there’s something special about it.
Author(s): Auryn Hadley

We highly recommend you to buy all paper or e-books in a legal way, for example, on Amazon. But sometimes it might be a need to dig deeper beyond the shiny book cover. Before making a purchase, you can visit resources like Library Genesis and download some magic fantasy books mentioned below at your own risk. Once again, we do not host any illegal or copyrighted files, but simply give our visitors a choice and hope they will make a wise decision.

Please note that this booklist is not absolute. Some books are truly best-sellers according to Washington Post, others are drafted by unknown authors. On top of that, you can always find additional tutorials and courses on Coursera, Udemy or edX, for example. Are there any other relevant resources you could recommend? Drop a comment if you have any feedback on the list.