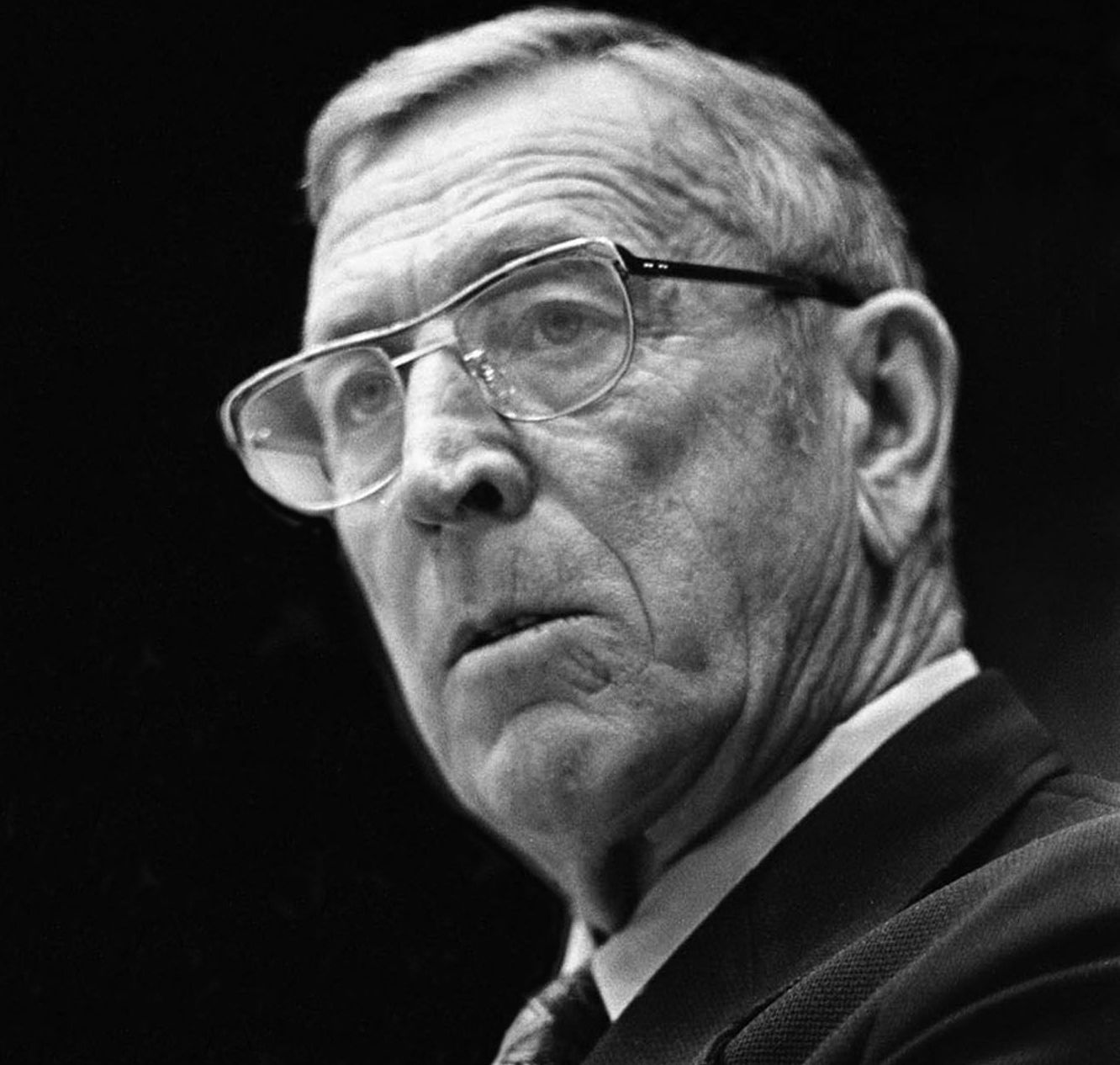 Our list of some of the best John Wooden books & series in recent years. Get inspired by one or more of the following books.

Legendary college basketball coach John Wooden and Jay Carty know that when it comes down to it, success is an equal opportunity player. Anyone can create it in his or her career, family, and beyond.
Author(s): John Wooden , Jay Carty , et al.

John Wooden’s dedication and inspiration made him America’s “winningest” coach. His beliefs in hard work and preparedness brought the UCLA Bruins an unparalleled 10 NCAA basketball championships. Now in this bestselling autobiography–with a Foreword by Hall-of-Famer Bill Walton–the college basketball legend reflects on his record-breaking career, his life behind the scenes, and how his top players went on to shape and change the NBA.
Author(s): John Wooden

No college basketball coach has ever dominated the sport like John Wooden. His UCLA teams reached unprecedented heights in the 1960s and ’70s capped by a run of ten NCAA championships in twelve seasons and an eighty-eight-game winning streak, records that stand to this day.
Author(s): Seth Davis

The Essential Wooden: A Lifetime of Lessons on Leaders and Leadership (2018)

“Talent to spare, or spare on talent,” Wooden writes, “a leader’s goal remains the same, namely, getting the very best out of the people in your organization.”  In The Essential Wooden he tells readers how to do this  and achieve championship results, whether you lead a small team or run a corporation.When it came to managing a group of individuals and achieving world-class results, no one did it better than Coach John Wooden.
Author(s): John Wooden, Steve Jamison

Readers of Coach Wooden’s Pyramid of Success received practical, down to earth, biblical tips for being successful in life. Readings based on Wooden’s own life experiences and spiritual development through the years revealed that success is built block by block, much like a pyramid. From confidence to faith, the building blocks contribute to moral character and form our key values.
Author(s): John Wooden , Jay Carty , et al.

At the first practice of each season, legendary coach John Wooden taught his players how to put on their socks and shoes a very particular way. When asked about this, he replied, "The little things matter. All I need is one little wrinkle in one sock to put a blister on one foot–and it could ruin my whole season. I started teaching about shoes and socks early in my career, and I saw that it really did cut down on blisters during the season.
Author(s): Pat Williams , Jim Denney, et al.

For nearly 20 years, John Wooden ran scores of summer youth basketball camps, imparting wisdom and teaching skills to thousands of boys and girls between the ages of eight and fifteen. Most would not grow up to play professional or even college ball, but all of them found their lives changed by their interaction with the greatest coach who ever lived.
Author(s): Williams

After eight books, many of them bestsellers, A Game Plan for Life was the one closest to John Wooden’s heart: a moving and inspirational guide to the power of mentorship. The first half focuses on the people who helped foster the values that carried Wooden through an incredibly successful and famously principled career, including his father, his college coach, his wife, Mahatma Gandhi, and Mother Teresa.
Author(s): John Wooden , Don Yaeger , et al.

Coach Wooden: The 7 Principles That Shaped His Life and Will Change Yours (2011)

When Coach John Wooden graduated from eighth grade, his father gave him a handwritten card and said, "Son, try to live up to this." On the card, his father had written seven simple yet profound life principles:Be true to yourselfHelp othersMake friendship a fine artDrink deeply from good books, especially the BibleMake each day your masterpieceBuild a shelter against a rainy day by the life you liveGive thanks for your blessings and pray for guidance every dayThese principles were the…
Author(s): Pat Williams , Jim Denney, et al.

You Haven’t Taught Until They Have Learned: John Wooden’s Teaching Principles and Practices (2010)

Co-author Swen Nater, one of John Wooden’s former basketball players at UCLA, provides insightful first-hand accounts on the many life lessons he learned from Wooden that has applied to his life since becoming a teacher himself. Wooden’s principles, conveyed by Nater and co-author Ronald Gallimore in this book, can be studied and applied by teachers, coaches, parents and anyone else who is responsible for, works with, or supervises others.
Author(s): Swen Nater , Ronald Gallimore, et al.

John Wooden was arguably the greatest college basketball coach of all time, a teacher as well as mentor whose handiwork produced a dynasty bridging the 1960s and 1970s. Quotable Wooden is a compilation of more than two hundred quotes by and about Wooden. Among the topics covered are his playing days at Purdue, his years at UCLA, his coaching philosophy, and his views on today's game.
Author(s): John Reger

Learn the Inspiring Story of the UCLA Bruins’ Legendary Coach John Wooden!Read on your PC, Mac, smartphone, tablet or Kindle device.For a limited time, if you buy the print edition as a gift, you can keep the Kindle edition for yourself!In John Wooden: The Inspiring Life and Leadership Lessons of One of Basketball’s Greatest Coaches, you will learn the inspirational