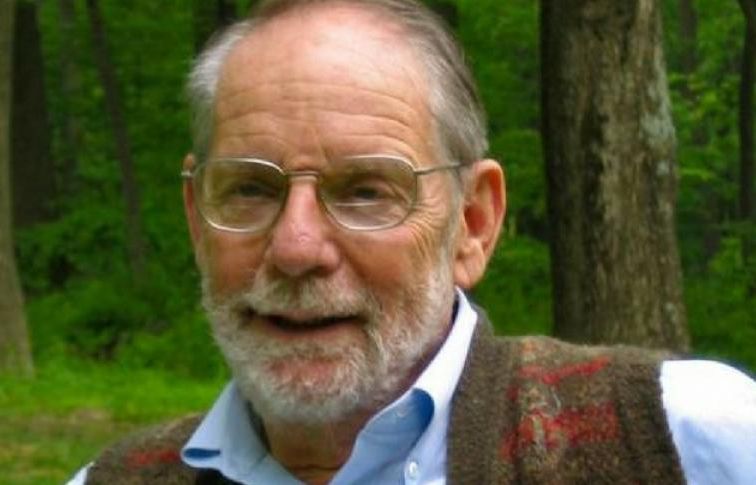 Looking for the best John Mcphee books? Browse our list to find excellent book recommendations on the subject.

The Pulitzer Prize-winning view of the continent, across the fortieth parallel and down through 4.6 billion yearsTwenty years ago, when John McPhee began his journeys back and forth across the United States, he planned to describe a cross section of North America at about the fortieth parallel and, in the process, come to an understanding not only of the science but of the style of the geologists he traveled with.
Author(s): John McPhee

Draft No. 4 is a master class on the writer’s craft. In a series of playful, expertly wrought essays, John McPhee shares insights he has gathered over his career and has refined while teaching at Princeton University, where he has nurtured some of the most esteemed writers of recent decades.
Author(s): John McPhee

Most people think of New Jersey as a suburban-industrial corridor that runs between New York and Philadelphia. Yet in the low center of the state is a near wilderness, larger than most national parks, which has been known since the seventeenth century as the Pine Barrens.The term refers to the predominant trees in the vast forests that cover the area and to the quality of the soils below, which are too sandy and acid to be good for farming.
Author(s): John McPhee, James Graves

This is a book about people who drive trucks, captain ships, pilot towboats, drive coal trains, and carry lobsters through the air: people who work in freight transportation. John McPhee rides from Atlanta to Tacoma alongside Don Ainsworth, owner and operator of a sixty-five-foot, five-axle, eighteen-wheel chemical tanker carrying hazmats―in Ainsworth’s opinion “the world’s most beautiful truck,” so highly polished you could part your hair while looking at it.
Author(s): John McPhee

This account of a tennis match played by Arthur Ashe against Clark Graebner at Forest Hills in 1968 begins with the ball rising into the air for the initial serve and ends with the final point. McPhee provides a brilliant, stroke-by-stroke description while examining the backgrounds and attitudes which have molded the players’ games.
Author(s): John McPhee

Coming into the Country is an unforgettable account of Alaska and Alaskans. It is a rich tapestry of vivid characters, observed landscapes, and descriptive narrative, in three principal segments that deal, respectively, with a total wilderness, with urban Alaska, and with life in the remoteness of the bush.
Author(s): John McPhee

The Control of Nature is John McPhee’s bestselling account of places where people are locked in combat with nature. Taking us deep into these contested territories, McPhee details the strageties and tactics through which people attempt to control nature.
Author(s): John McPhee

The John McPhee Reader, first published in 1976, is comprised of selections from the author’s first twelve books. In 1965, John McPhee published his first book, A Sense of Where You Are; a decade later, he had published eleven others. His fertility, his precision and grace as a stylist, his wit and uncanny brilliance in choosing subject matter, his crack storytelling skills have made him into one of our best writers: a journalist whom L.E.
Author(s): John McPhee, William L. Howarth

A classic of reportage, Oranges was first conceived as a short magazine article about oranges and orange juice, but the author kept encountering so much irresistible information that he eventually found that he had in fact written a book.
Author(s): John McPhee

Encounters with the Archdruid: Narratives About a Conservationist and Three of His Natural Enemies (1977)

The narratives in this book are of journeys made in three wildernesses – on a coastal island, in a Western mountain range, and on the Colorado River in the Grand Canyon.
Author(s): John McPhee, Betty Crumley

At various times in a span of fifteen years, John McPhee made geological field surveys in the company of Eldridge Moores, a tectonicist at the University of California at Davis.
Author(s): John McPhee

The brief, brilliant essay “Silk Parachute,” which first appeared in The New Yorker a decade ago, has become John McPhee’s most anthologized piece of writing. In the nine other pieces here―highly varied in length and theme―McPhee ranges with his characteristic humor and intensity through lacrosse, long-exposure view-camera photography, the weird foods he has sometimes been served in the course of his reportorial travels, a U.S.
Author(s): John McPhee

We highly recommend you to buy all paper or e-books in a legal way, for example, on Amazon. But sometimes it might be a need to dig deeper beyond the shiny book cover. Before making a purchase, you can visit resources like Library Genesis and download some john mcphee books mentioned below at your own risk. Once again, we do not host any illegal or copyrighted files, but simply give our visitors a choice and hope they will make a wise decision.

Draft No. 4: On the Writing Process

Please note that this booklist is not definite. Some books are really chart-busters according to Washington Post, others are composed by unknown writers. On top of that, you can always find additional tutorials and courses on Coursera, Udemy or edX, for example. Are there any other relevant links you could recommend? Drop a comment if you have any feedback on the list.