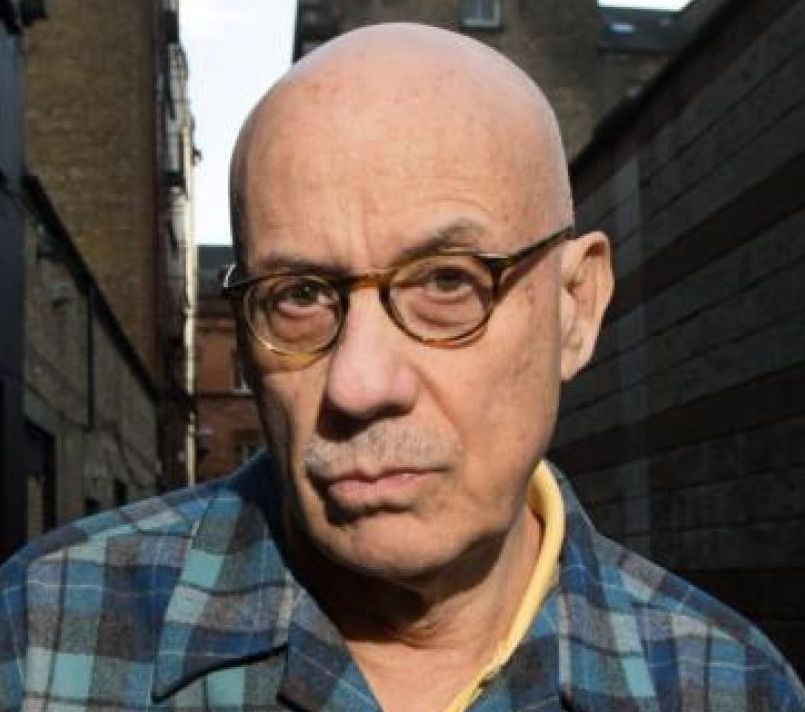 Our list of some of the best James Ellroy books & series in recent years. Get inspired by one or more of the following books.

On January 15, 1947, the torture-ravished body of a beautiful young woman is found in a Los Angeles vacant lot. The victim makes headlines as the Black Dahlia — and so begins the greatest manhunt in California history. Caught up in the investigation are Bucky Bleichert and Lee Blanchard: Warrants Squad cops, friends, and rivals in love with the same woman.
Author(s): James Ellroy

We are behind, and below, the scenes of JFK’s presidential election, the Bay of Pigs, the assassination–in the underworld that connects Miami, Los Angeles, Chicago, D.C. . . . Where the CIA, the Mob, J. Edgar Hoover, Howard Hughes, Jimmy Hoffa, Cuban political exiles, and various loose cannons conspire in a covert anarchy . . .
Author(s): James Ellroy

Los Angeles, 1950 Red crosscurrents: the Commie Scare and a string of brutal mutilation killings. Gangland intrigue and Hollywood sleaze. Three cops caught in a hellish web of ambition, perversion, and deceit. Danny Upshaw is a Sheriff’s deputy stuck with a bunch of snuffs nobody cares about; they’re his chance to make his name as a copand to sate his darkest curiosities. Mal Considine is D.A.’s Bureau brass.
Author(s): James Ellroy

L.A. Confidential is epic “noir”, a crime novel of astonishing detail and scope written by the bestselling author of The Black Dahlia. A horrific mass murder invades the lives of victims and victimizers on both sides of the law. And three lawmen are caught in a deadly spiral, a nightmare that tests loyalty and courage, and offers no mercy, grants no survivors.
Author(s): James Ellroy

In 1958 Jean Ellroy was murdered, her body dumped on a roadway in a seedy L.A. suburb.  Her killer was never found, and the police dismissed her as a casualty of a cheap Saturday night. James Ellroy was ten when his mother died, and he spent the next thirty-six years running from her ghost and attempting to exorcize it through crime fiction.
Author(s): James Ellroy

Dig it. A famous musician-cum-draft dodger is plotting the perfect celebrity snatch–his own. An ex-con raging on revenge in High Darktown becomes a cop’s worst nightmare. While chasing kidnappers, two cops stumble on an okie town as bloody as the O.K. Corral. A strongarm for Howard Hughes and mobster Mickey Cohen finds himself playing both ends against the middle, all for a murderously magnificent moll.
Author(s): James Ellroy

“Well worth its impressive weight in gold, it would be a crime not to have this seminal masterpiece in your collection.”—New York Journal of Books In his introduction to The Best American Noir of the Century, James Ellroy writes, “Noir is the most scrutinized offshoot of the hard-boiled school of fiction. It’s the long drop off the short pier and the wrong man and the wrong woman in perfect misalliance.
Author(s): James Ellroy, Otto Penzler

Fred Underhill is a young cop on the rise in Los Angeles in the early 1950’s — a town blinded to its own grime by Hollywood glitter; a society nourished by newspaper lies that wants its heroes all-American and squeaky clean. A chance to lead on a possible serial killing is all it takes to fuel Underhill’s reckless ambition – and it propels him into a dangerous alliance with certain mad and unstable elements of the law enforcement hierarchy.
Author(s): James Ellroy

.In this savagely audacious novel, James Ellroy plants a pipe bomb under the America in the 1960s, lights the fuse, and watches the shrapnel fly. On November 22, 1963 three men converge in Dallas. Their job: to clean up the JFK hit’s loose ends and inconvenient witnesses. They are Wayne Tedrow, Jr., a Las Vegas cop with family ties to the lunatic right; Ward J.
Author(s): James Ellroy

We highly recommend you to buy all paper or e-books in a legal way, for example, on Amazon. But sometimes it might be a need to dig deeper beyond the shiny book cover. Before making a purchase, you can visit resources like Library Genesis and download some james ellroy books mentioned below at your own risk. Once again, we do not host any illegal or copyrighted files, but simply give our visitors a choice and hope they will make a wise decision.

James Ellroy: a Companion to the Mystery Fiction

Please note that this booklist is not definite. Some books are truly record-breakers according to The Wall Street Journal, others are composed by unknown writers. On top of that, you can always find additional tutorials and courses on Coursera, Udemy or edX, for example. Are there any other relevant resources you could recommend? Leave a comment if you have any feedback on the list.