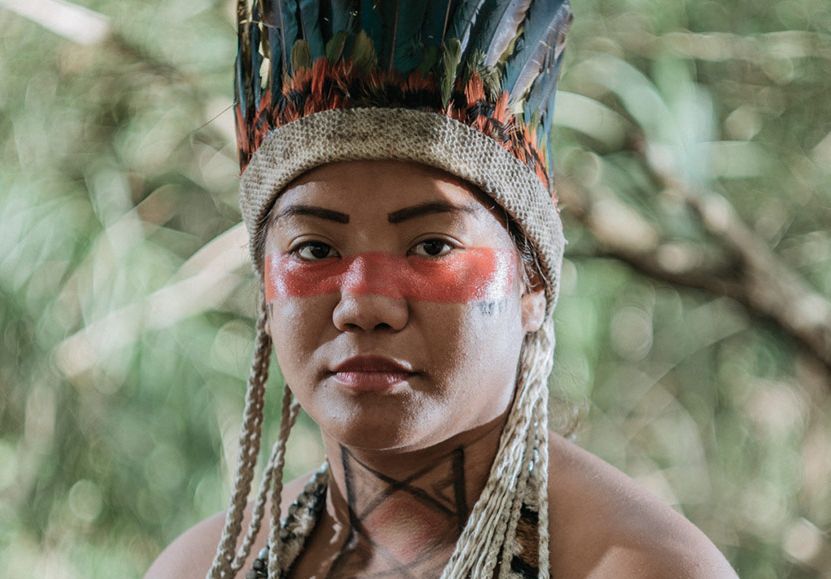 Below I’ll give you my selections for the best Indigenous books by a few categories. I will cover these and other great books more in depth later.

Today in the United States, there are more than five hundred federally recognized Indigenous nations comprising nearly three million people, descendants of the fifteen million Native people who once inhabited this land. The centuries-long genocidal program of the US settler-colonial regimen has largely been omitted from history.
Author(s): Roxanne Dunbar-Ortiz

Centuries of colonization and other factors have disrupted indigenous communities’ ability to control their own food systems. This volume explores the meaning and importance of food sovereignty for Native peoples in the United States, and asks whether and how it might be achieved and sustained.
Author(s): Mihesuah

To the colonized, the term 'research' is conflated with European colonialism; the ways in which academic research has been implicated in the throes of imperialism remains a painful memory.
Author(s): Linda Tuhiwai Smith

Indigenous and Decolonizing Studies in Education (2018)

Indigenous and decolonizing perspectives on education have long persisted alongside colonial models of education, yet too often have been subsumed within the fields of multiculturalism, critical race theory, and progressive education.
Author(s): Eve Tuck, K. Wayne Yang, et al.

From Oceania to North America, indigenous peoples have created storytelling traditions of incredible depth and diversity. The term “indigenous storywork” has come to encompass the sheer breadth of ways in which indigenous storytelling serves as a historical record, as a form of teaching and learning, and as an expression of indigenous culture and identity.
Author(s): Jo-Ann Archibald, Jenny Bol Jun Lee-Morgan, et al.

For Indigenous Eyes Only: A Decolonization Handbook (Native America Sereie) (2005) 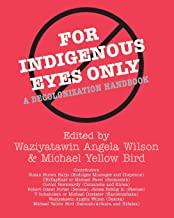 Recognizing an urgent need for Indigenous liberation strategies, Indigenous intellectuals met to create a book with hands-on suggestions and activities to enable Indigenous communities to decolonize themselves. The authors begin with the belief that Indigenous Peoples have the power, strength, and intelligence to develop culturally specific decolonization strategies for their own communities and thereby systematically pursue their own liberation.
Author(s): Waziyatawin , Michael Yellow Bird, et al.

In 1761 and again in 1768, European scientists raced around the world to observe the transit of Venus, a rare astronomical event in which the planet Venus passes in front of the sun. In The Transit of Empire, Jodi A. Byrd explores how indigeneity functions as transit, a trajectory of movement that serves as precedent within U.S. imperial history. Byrd argues that contemporary U.S.
Author(s): Jodi A. Byrd

For Indigenous Minds Only: A Decolonization Handbook (2012) 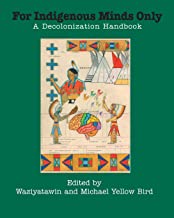 For Indigenous Minds Only features Indigenous scholars, writers, and activists who have collaborated for the creation of a sequel to For Indigenous Eyes Only (SAR Press, 2005). The title reflects an understanding that decolonizing actions must begin in the mind, and that creative, consistent decolonized thinking shapes and empowers the brain, which in turn provides a major prime for positive change.
Author(s): Waziyatawin, Michael Yellow Bird

Elements of Indigenous Style: A Guide for Writing By and About Indigenous Peoples (2018) 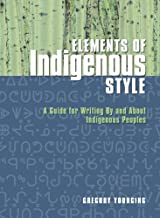 Part survey of the field of Indigenous literary studies, part cultural history, and part literary polemic, Why Indigenous Literatures Matter asserts the vital significance of literary expression to the political, creative, and intellectual efforts of Indigenous peoples today. In considering the connections between literature and lived experience, this book contemplates four key questions at the heart of Indigenous kinship traditions: How do we learn to be human? How do we become good relatives?
Author(s): Daniel Heath Justice

What are Indigenous research methodologies, and how do they unfold? Indigenous methodologies flow from tribal knowledge, and while they are allied with several western qualitative approaches, they remain distinct.
Author(s): Margaret Kovach 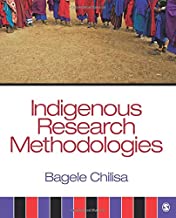 Responding to increased emphasis in the classroom and the field on exposing students to diverse epistemologies, methods, and methodologies, Bagele Chilisa has written the first textbook that situates research in a larger, historical, cultural, and global context.
Author(s): Bagele Chilisa

We highly recommend you to buy all paper or e-books in a legal way, for example, on Amazon. But sometimes it might be a need to dig deeper beyond the shiny book cover. Before making a purchase, you can visit resources like Library Genesis and download some indigenous books mentioned below at your own risk. Once again, we do not host any illegal or copyrighted files, but simply give our visitors a choice and hope they will make a wise decision.

Cinematic Comanches: The Lone Ranger in the Media Borderlands

Please note that this booklist is not definite. Some books are really best-sellers according to Los Angeles Times, others are drafted by unknown writers. On top of that, you can always find additional tutorials and courses on Coursera, Udemy or edX, for example. Are there any other relevant resources you could recommend? Drop a comment if you have any feedback on the list.