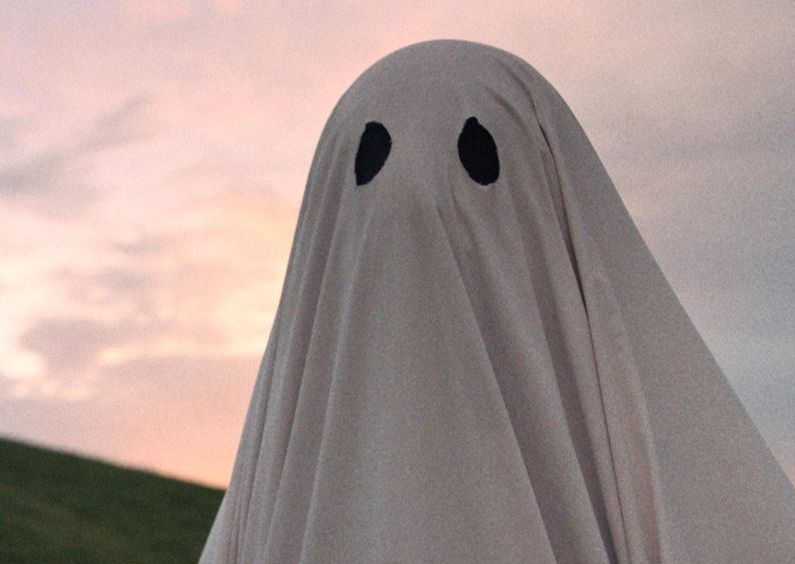 Here is a list of the best Ghost Story books, some I have read myself, some that I did research on, and all have great reviews!

What was the worst thing you’ve ever done?   In the sleepy town of Milburn, New York, four old men gather to tell each other stories—some true, some made-up, all of them frightening. A simple pastime to divert themselves from their quiet lives.   But one story is coming back to haunt them and their small town. A tale of something they did long ago. A wicked mistake. A horrifying accident. And they are about to learn that no one can bury the past forever
Author(s): Peter Straub

In his life, Harry’s been shot, stabbed, sliced, beaten, burned, crushed, and tortured. And after someone puts a bullet through his chest and leaves him to die in the waters of Lake Michigan, things really start going downhill.Trapped between life and death, he learns that his friends are in serious trouble. Only by finding his murderer can he save his friends and move on—a feat which would be a lot easier if he had a body and access to his powers.
Author(s): Jim Butcher

In this collection of classic ghost stories from Japan, beautiful princesses turn out to be frogs, paintings come alive, deadly spectral brides haunt the living, and a samurai delivers the baby of a Shinto goddess with mystical help.
Author(s): Lafcadio Hearn, Paul Murray

Everyone loves ghost stories but this book of true ghost stories is only for kids! Whether you’re huddled under the covers with a flashlight, camping out with your family or having a sleep-over with your friends you’ll get a shiver out of these spooky stories.
Author(s): Barbara Smith

Who better to investigate the literary spirit world than that supreme connoisseur of the unexpected, Roald Dahl? Of the many permutations of the macabre or bizarre, Dahl was always especially fascinated by the classic ghost story. As he realtes in the erudite introduction to this volume, he read some 749 supernatural tales at the British Museum Library before selecting the 14 that comprise this anthology. “Spookiness is, after all, the real purpose of the ghost story,” Dahl writes.
Author(s): Roald Dahl

Classic campfire stories are those which have been passed down from generation to generation.This collection of twenty-one stories includes some urban legends, including the ghost of the bloody finger and the girl in the white dress.
Author(s): Drake Quinn

“Police! Who goes there?” the cry goes out as a shaking torchlight illuminates a ghostly figure. The figure hangs for a moment then disappears and the officer is changed forever. Suddenly, a world that made sense has been turned upside down and the terrified family who first called the police remains uncomforted.
Author(s): Zachery Knowles

The Ghost Map: The Story of London’s Most Terrifying Epidemic–and How It Changed Science, Cities, and the Modern World (2007)

A National Bestseller, a New York Times Notable Book, and an Entertainment Weekly Best Book of the Year It’s the summer of 1854, and London is just emerging as one of the first modern cities in the world. But lacking the infrastructure-garbage removal, clean water, sewers-necessary to support its rapidly expanding population, the city has become the perfect breeding ground for a terrifying disease no one knows how to cure.
Author(s): Steven Johnson

King Leopold’s Ghost: A Story of Greed, Terror, and Heroism in Colonial Africa (1999)

In the 1880s, as the European powers were carving up Africa, King Leopold II of Belgium seized for himself the vast and mostly unexplored territory surrounding the Congo River. Carrying out a genocidal plundering of the Congo, he looted its rubber, brutalized its people, and ultimately slashed its population by ten million—all the while shrewdly cultivating his reputation as a great humanitarian.
Author(s): Adam Hochschild

“Folks say Old Auntie takes a girl and keeps her fifty years—then lets her go and takes another one.”     Thirteen-year-old Daniel Anderson doesn’t believe Brody Mason’s crazy stories about the ghost witch who lives up on Brewster’s Hill with Bloody Bones, her man-eating razorback hog. He figures Brody’s probably just trying to scare him since he’s the new kid . . . a “stuck-up snot” from Connecticut.
Author(s): Mary Downing Hahn

We highly recommend you to buy all paper or e-books in a legal way, for example, on Amazon. But sometimes it might be a need to dig deeper beyond the shiny book cover. Before making a purchase, you can visit resources like Library Genesis and download some ghost story books mentioned below at your own risk. Once again, we do not host any illegal or copyrighted files, but simply give our visitors a choice and hope they will make a wise decision.

The Haunting of Alma Fielding: A True Ghost Story

Prophets and Ghosts: The Story of Salvage Anthropology

The Dollhouse: A Ghost Story

Please note that this booklist is not final. Some books are absolutely chart-busters according to Washington Post, others are composed by unknown authors. On top of that, you can always find additional tutorials and courses on Coursera, Udemy or edX, for example. Are there any other relevant links you could recommend? Leave a comment if you have any feedback on the list.