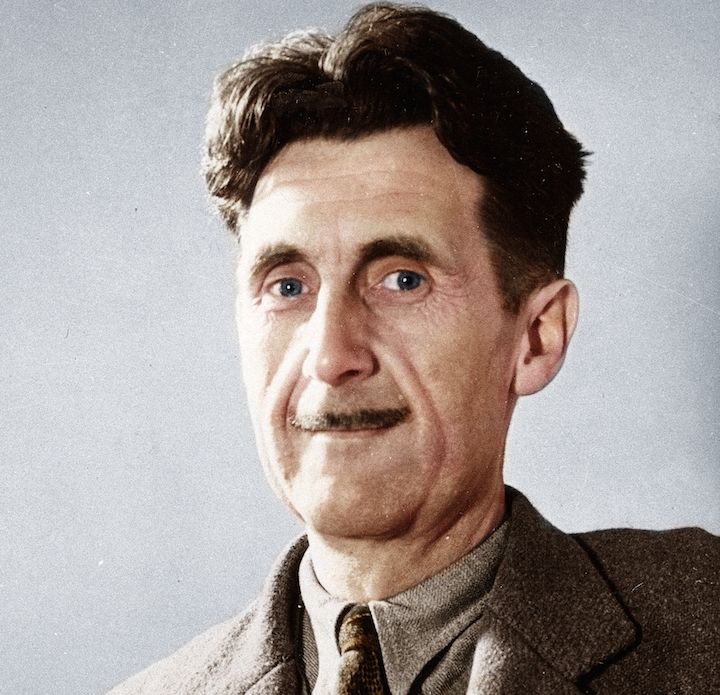 Here is a list of the best George Orwell books, some I have read myself, some that I did research on, and all have great reviews!

“All animals are equal, but some animals are more equal than others.”A farm is taken over by its overworked, mistreated animals. With flaming idealism and stirring slogans, they set out to create a paradise of progress, justice, and equality. Thus the stage is set for one of the most telling satiric fables ever penned—a razor-edged fairy tale for grown-ups that records the evolution from revolution against tyranny to a totalitarianism just as terrible.
Author(s): George Orwell

Homage to Catalonia; and, Looking Back on the Spanish War (1968)

Probably the most influential novel of the twentieth century, has been described as chilling, absorbing, satirical, momentous, prophetic and terrifying. This edition, with an introduction by novelist Robert Harris, marks the sixtieth anniversary of this great work’s publication.
Author(s): George Orwell

In the 1930s Orwell was sent by a socialist book club to investigate the appalling mass unemployment in the industrial north of England. He went beyond his assignment to investigate the employed as well-”to see the most typical section of the English working class.” Foreword by Victor Gollancz.
Author(s): George Orwell

One of the most thought-provoking and vivid essayists of the twentieth century, George Orwell fought the injustices of his time with singular vigor through pen and paper.
Author(s): George Orwell

This unusual fictional account, in good part autobiographical, narrates without self-pity and often with humor the adventures of a penniless British writer among the down-and-out of two great cities. In the tales of both cities we learn some sobering Orwellian truths about poverty and society.
Author(s): George Orwell

“The Party told you to reject the evidence of your eyes and ears. It was their final, most essential command.”Winston Smith toes the Party line, rewriting history to satisfy the demands of the Ministry of Truth. With each lie he writes, Winston grows to hate the Party that seeks power for its own sake and persecutes those who dare to commit thoughtcrimes.
Author(s): George Orwell

As a critic, George Orwell cast a wide net. Equally at home discussing Charles Dickens and Charlie Chaplin, he moved back and forth across the porous borders between essay and journalism, high art and low.
Author(s): George Orwell , Keith Gessen, et al.

In this Readers’ Guide, Daniel Lea takes a decisive path through the maze of interpretations that has accumulated around Orwell’s best-known novels, examining critical reactions from the beginning of the Cold War through to the collapse of Communist Easte
Author(s): Daniel Lea

We highly recommend you to buy all paper or e-books in a legal way, for example, on Amazon. But sometimes it might be a need to dig deeper beyond the shiny book cover. Before making a purchase, you can visit resources like Library Genesis and download some george orwell books mentioned below at your own risk. Once again, we do not host any illegal or copyrighted files, but simply give our visitors a choice and hope they will make a wise decision.

Please note that this booklist is not definite. Some books are truly best-sellers according to Los Angeles Times, others are drafted by unknown writers. On top of that, you can always find additional tutorials and courses on Coursera, Udemy or edX, for example. Are there any other relevant links you could recommend? Leave a comment if you have any feedback on the list.