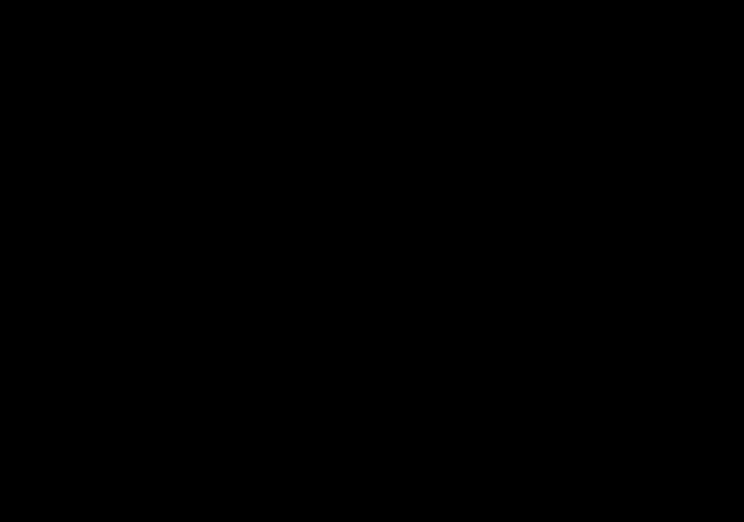 Until you’ve consumed all of the best French Revolution books, can you even claim to be a true fan?

Citizens: A Chronicle of the French Revolution (1990)

In this New York Times bestseller, award-winning author Simon Schama presents an ebullient country, vital and inventive, infatuated with novelty and technology–a strikingly fresh view of Louis XVI’s France. One of the great landmarks of modern history publishing, Citizens: A Chronicle of the French Revolution is the most authoritative social, cultural, and narrative history of the French Revolution ever produced.
Author(s): Simon Schama

The French Revolution: From Enlightenment to Tyranny (2018)

A vital and illuminating look at this profoundly important (and often perplexing) historical moment, by former Financial Times chief foreign affairs columnist Ian Davidson. The French Revolution casts a long shadow, one that reaches into our own time and influences our debates on freedom, equality, and authority. Yet it remains an elusive, perplexing historical event.
Author(s): Ian Davidson

The French Revolution and Napoleon (2017)

Any one who seeks to understand the stirring period in which we are now living becomes quickly aware that he must first know the history of the French Revolution, a movement that inaugurated a new era, not only for France but for the world.
Author(s): Charles Downer Hazen

The Oxford History of the French Revolution: Third Edition ()

The French Revolution: A Captivating Guide to the Ten-Year Revolution in France and the Impact Made by Napoleon Bonaparte (2018)

Few historical events are as greatly revered and entirely misunderstood as the French Revolution that began in 1789. The memory of this complicated and lengthy political, violent uprising has been generally painted in broad—and oversimplified—strokes.
Author(s): Captivating History

French Revolution: A History From Beginning to End (2019)

French RevolutionDuring the late years of the eighteenth century, the spirit of Enlightenment thinking and revolution were in the air. The world was changing, moving away from ingrained beliefs about religion, reason, society, and the rights of the individual and turning more towards the laws of nature as interpreted by the scientific method.
Author(s): Hourly History

Reflections on the Revolution in France (1968)

Liberty or Death: The French Revolution (2017)

The French Revolution has fascinated, perplexed, and inspired for more than two centuries. It was a seismic event that radically transformed France and launched shock waves across the world.
Author(s): Peter McPhee

The book that established Thomas Carlyle’s reputation when first published in 1837, this spectacular historical masterpiece has since been accepted as the standard work on the subject.
Author(s): Thomas Carlyle, John D. Rosenberg

The Coming of the Terror in the French Revolution (2017)

Between 1793 and 1794, thousands of French citizens were imprisoned and hundreds sent to the guillotine by a powerful dictatorship that claimed to be acting in the public interest. Only a few years earlier, revolutionaries had proclaimed a new era of tolerance, equal justice, and human rights.
Author(s): Timothy Tackett

Beginning with a discussion of familiar images of the French Revolution, garnered from Dickens, Baroness Orczy, and Tolstoy, as well as the legends of let them eat cake, and tricolours, Doyle leads the reader to the realization that we are still living with developments and consequences of the French Revolution such as decimalization, and the whole ideology of human rights.
Author(s): William Doyle

The Coming of the French Revolution (Princeton Classics) (2015)

The Coming of the French Revolution remains essential reading for anyone interested in the origins of this great turning point in the formation of the modern world. First published in 1939, on the eve of the Second World War, and suppressed by the Vichy government, this classic work explains what happened in France in 1789, the first year of the French Revolution.
Author(s): Georges Lefebvre , R. R. Palmer, et al.

Twelve Who Ruled: The Year of Terror in the French Revolution (Princeton Classics) (2017)

The Reign of Terror continues to fascinate scholars as one of the bloodiest periods in French history, when the Committee of Public Safety strove to defend the first Republic from its many enemies, creating a climate of fear and suspicion in revolutionary France. R. R. Palmer’s fascinating narrative follows the Committee’s deputies individually and collectively, recounting and assessing their tumultuous struggles in Paris and their repressive missions in the provinces.
Author(s): R. R. Palmer, Isser Woloch

Best French Revolution Books that Should be on Your Bookshelf

We highly recommend you to buy all paper or e-books in a legal way, for example, on Amazon. But sometimes it might be a need to dig deeper beyond the shiny book cover. Before making a purchase, you can visit resources like Library Genesis and download some french revolution books mentioned below at your own risk. Once again, we do not host any illegal or copyrighted files, but simply give our visitors a choice and hope they will make a wise decision.

The French Revolution: A Document Collection

The French Revolutionary and Napoleonic Wars: Strategies for a World War

Terror: The French Revolution and Its Demons

Please note that this booklist is not absolute. Some books are absolutely record-breakers according to The New York Times, others are drafted by unknown authors. On top of that, you can always find additional tutorials and courses on Coursera, Udemy or edX, for example. Are there any other relevant resources you could recommend? Leave a comment if you have any feedback on the list.