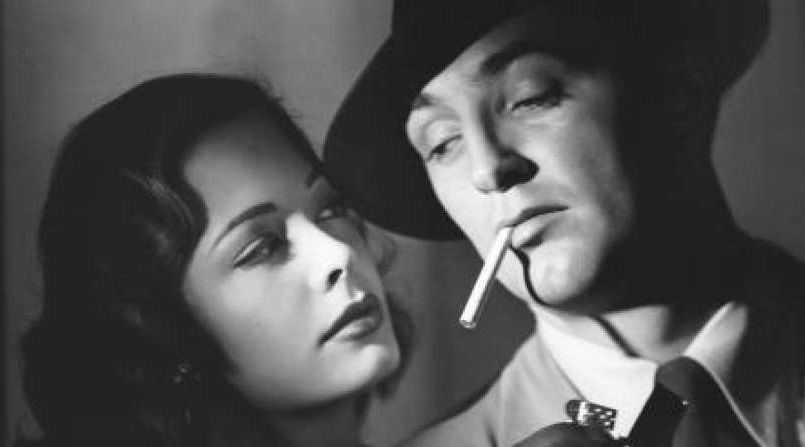 Here is a list of the best Film Noir books, some I have read myself, some that I did research on, and all have great reviews!

The Art of Noir: The Posters and Graphics from the Classic Era of Film Noir (2014)

The poster art from the noir era has a bold look and an iconography all its own. During noir’s golden age, studios commissioned these arresting illustrations for even the lowliest “B” thriller. The Art of Noir is the first book to present this striking artwork in a lavishly produced, large-format, full-color volume. The more than 300 dazzling posters and other promotional material range from the classics to rare archive films such as The Devil Thumbs a Ride and Blonde Kiss.
Author(s): Eddie Muller

More than 700 films from the classic period of film noir (1940 to 1959) are presented in this exhaustive reference book–such films as The Accused, Among the Living, The Asphalt Jungle, Baby Face Nelson, Bait, The Beat Generation, Crossfire, Dark Passage, I Walk Alone, The Las Vegas Story, The Naked City, Strangers on a Train, White Heat, and The Window.
Author(s): Michael F. Keaney

A revised and updated edition of the definitive study of film noir—the most original genre of American cinema—with a new afterword by the authorSince The Dark Side of the Screen first appeared over two decades ago, it has served as the essential take on what has become one of today’s most pervasive screen influences and enduringly popular genres.
Author(s): Foster Hirsch

This bountiful anthology combines all the key early writings on film noir with many newer essays, including some published here for the first time. The collection is assembled by the editors of the Third Edition of Film Noir: An Enclyclopedic Reference to the American Style, now regarded as the standard work on the subject.
Author(s): Alain Silver, James Ursini

Film noir, one of the most intriguing yet difficult to define terms in cinema history, is usually associated with a series of darkly seductive Hollywood thrillers from the 1940s and 50s–shadowy, black-and-white pictures about private eyes, femme fatales, outlaw lovers, criminal heists, corrupt police, and doomed or endangered outsiders.
Author(s): James Naremore

Blackout: World War II and the Origins of Film Noir (2005)

Challenging conventional scholarship placing the origins of film noir in postwar Hollywood, Sheri Chinen Biesen finds the genre’s roots firmly planted in the political, social, and material conditions of Hollywood during the war. After Pearl Harbor, America and Hollywood experienced a sharp cultural transformation that made horror, shock, and violence not only palatable but preferable.
Author(s): Sheri Chinen Biesen