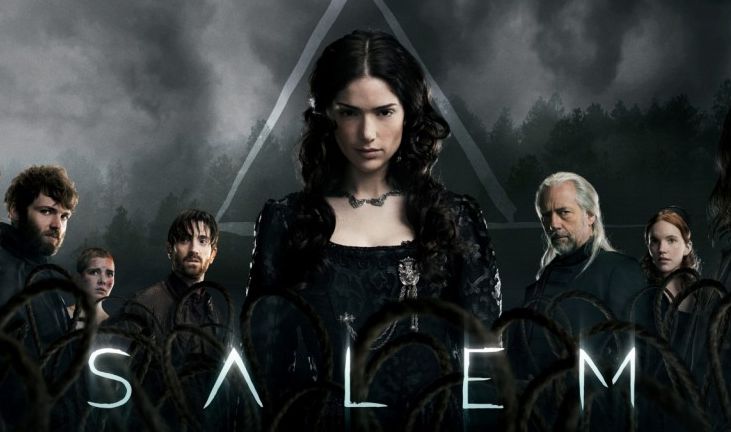 Looking for the best Fantasy Series books? Browse our list to find excellent book recommendations on the subject.

As winter wanes, the fragile bonds of the Three Races begin to break. With Darnuir recovering from his addiction, and Blaine reclusive in the hallways of his Order, it falls to Lira to manage the mounting tension between the humans and zealous dragons before catastrophe strikes from within the city walls. In Brevia, King Arkus unveils his new weapons to the Assembly of Lords, but is it a gift to his people or a threat?
Author(s): Michael R. Miller

"These books transcend their premises with terrifyingly well-imagined futures and superb characterization. . . . Riveting."—John Green, Printz Award-winning author of The Fault in Our Stars When a meteor hits the moon, teenage Miranda and her friends and family struggle to survive the unimaginable. Four gripping books that follow their ordeal are collected in this boxed set. Includes: LIFE AS WE KNEW IT THE DEAD AND THE GONE THIS WORLD WE LIVE IN THE SHADE OF THE MOON
Author(s): Susan Beth Pfeffer

The world is at war. Government titans use sports heroes known as Centauri for political influence. Meanwhile, warriors from another time known as Archides are backed into a corner. The man who brought down their galaxy-spanning empire is taking advantage of the turmoil and threatens to conquer this world as he did their ancient home.Oryan Jeckstadt is born a slave.
Author(s): Chad R. Odom, Chad Odom

Defender: The Sanctuary Series, Volume One (2011)

The world of Arkaria is a dangerous place, filled with dragons, titans, goblins and other dangers. Those who live in this world are faced with two choices: live an ordinary life or become an adventurer and seek the extraordinary. Cyrus Davidon leads a small guild in the human capital of Reikonos. Caught in an untenable situation, facing death in the den of a dragon, they are saved by the brave fighters of Sanctuary who offer an invitation filled with the promise of greater adventure.
Author(s): Robert J. Crane

From Million-Selling Author Robert J. Crane AloneSienna Nealon was a 17 year-old girl who had been held prisoner in her own house by her mother for twelve years. Then one day her mother vanished, and Sienna woke up to find two strange men in her home.
Author(s): Robert J. Crane

The First Part of the Wolf of the North trilogy by bestselling fantasy author Duncan M. Hamilton. It has been generations since the Northlands have seen a hero worthy of the title. Many have made the claim, but few have lived to defend it. Timid, weak, and bullied, Wulfric is as unlikely a candidate as there could be.
Author(s): Duncan M Hamilton

Mina Grime is unlucky, unpopular and uncoordinated; until she saves her crush's life on a field trip, changing her High School status from loser to hero overnight. But with her new found fame brings misfortune in the form of an old family curse come to light. For Mina is descended from the Brothers Grimm and has inherited all of their unfinished fairy tale business. Which includes trying to outwit a powerful Story from making her it's next fairytale victim.
Author(s): Chanda Hahn

Aspen doesn’t know how to behave in front of the shifter dragon king. And the consequences are deadly. But, Aspen, never one to fear much of anything, tells him to get lost. If she knew who he was, she might act differently. But to her, Sid is just a reminder of a past she’d rather forget. Sid won’t leave Aspen alone, because she’s the one girl that might be able to help save him and the rest of the dragons.
Author(s): Kimberly Loth

We highly recommend you to buy all paper or e-books in a legal way, for example, on Amazon. But sometimes it might be a need to dig deeper beyond the shiny book cover. Before making a purchase, you can visit resources like Library Genesis and download some fantasy series books mentioned below at your own risk. Once again, we do not host any illegal or copyrighted files, but simply give our visitors a choice and hope they will make a wise decision.

Encountering the Impossible: The Fantastic in Hollywood Fantasy Cinema

Please note that this booklist is not absolute. Some books are really record-breakers according to USA Today, others are written by unknown authors. On top of that, you can always find additional tutorials and courses on Coursera, Udemy or edX, for example. Are there any other relevant links you could recommend? Leave a comment if you have any feedback on the list.