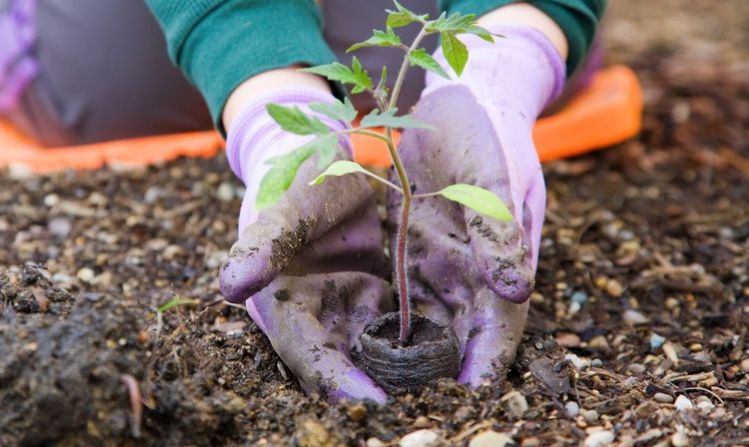 Until you’ve consumed all of the best Environmentalism books, can you even claim to be a true fan?

Slow Violence and the Environmentalism of the Poor (2013)

The violence wrought by climate change, toxic drift, deforestation, oil spills, and the environmental aftermath of war takes place gradually and often invisibly. Using the innovative concept of “slow violence” to describe these threats, Rob Nixon focuses on the inattention we have paid to the attritional lethality of many environmental crises, in contrast with the sensational, spectacle-driven messaging that impels public activism today.
Author(s): Rob Nixon 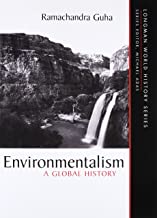 A new entry in the Longman World History Series, Environmentalism: A Global History is perfect for professors who want to assign short topical paperbacks which explore global issues and movements in their world history classes.
Author(s): Ramachandra Guha

Bad Environmentalism: Irony and Irreverence in the Ecological Age (2018)

Activists today strive to educate the public about climate change, but sociologists have found that the more we know about alarming issues, the less likely we are to act. Meanwhile, environmentalists have acquired a reputation as gloom-and-doom killjoys.
Author(s): Nicole Seymour

Environmentalism in Popular Culture: Gender, Race, Sexuality, and the Politics of the Natural (2008)

In this thoughtful and highly readable book, Noël Sturgeon illustrates the myriad and insidious ways in which American popular culture depicts social inequities as “natural” and how our images of “nature” interfere with creating solutions to environmental problems that are just and fair for all.
Author(s): Noël Sturgeon

The acclaimed author of Founding Gardeners reveals the forgotten life of Alexander von Humboldt, the visionary German naturalist whose ideas changed the way we see the natural world—and in the process created modern environmentalism. Alexander von Humboldt (1769-1859) was the most famous scientist of his age, a visionary German naturalist and polymath whose discoveries forever changed the way we understand the natural world.
Author(s): Andrea Wulf

Environmentalism of the Rich (The MIT Press) (2018)

Over the last fifty years, environmentalism has emerged as a clear counterforce to the environmental destruction caused by industrialization, colonialism, and globalization. Activists and policymakers have fought hard to make the earth a better place to live. But has the environmental movement actually brought about meaningful progress toward global sustainability?
Author(s): Peter Dauvergne

Native American Environmentalism: Land, Spirit, and the Idea of Wilderness (2014)

In Native American Environmentalism the history of indigenous peoples in North America is brought into dialogue with key environmental terms such as “wilderness” and “nature.” The conflict between Christian environmentalis…
Author(s): Joy Porter 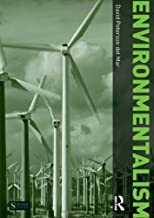 Why are our environmental problems still growing despite a huge increase in global conservation efforts? Peterson del Mar untangles this paradox by showing how prosperity is essential to environmentalism. Industrialization drove people to look for meaning in nature even as they consumed its products more relentlessly.
Author(s): Peterson Del Mar, David

Ecofundamentalism: A Critique of Extreme Environmentalism (2015)

Everyone has heard of environmentalism, but what is it? Is it ideology or religion? Like socialism, environmentalism is a political program, but even more diffuse. Environmentalists hold diverse opinions, from wanting to take care of nature in human interest to putting nature above man. The latter is religious environmentalism, with nature taking the place of the supernatural.
Author(s): Rögnvaldur Hannesson

not only by lobbyists or hikers. While mainstream environmentalism is usually characterized by well-financed, highly structured organizations operating on a national scale, campaigns for environmental justice are often fought by poor or minority communities. Environmentalism and Economic Justice is one of the first books devoted to Chicano environmental issues and is a study of U.S. environmentalism in transition as seen through the contributions of people of color.
Author(s): Laura Pulido

Free Market Environmentalism for the Next Generation (2015)

Trump defends withdrawal from Paris climate accord during speech on environmentalism

Best Environmentalism Books That Will Hook You

We highly recommend you to buy all paper or e-books in a legal way, for example, on Amazon. But sometimes it might be a need to dig deeper beyond the shiny book cover. Before making a purchase, you can visit resources like Library Genesis and download some environmentalism books mentioned below at your own risk. Once again, we do not host any illegal or copyrighted files, but simply give our visitors a choice and hope they will make a wise decision.

A Climate of Justice: An Ethical Foundation for Environmentalism

Post-Apocalyptic Environmentalism: The Green Movement in Times of Catastrophe

Please note that this booklist is not final. Some books are truly record-breakers according to Chicago Tribune, others are written by unknown writers. On top of that, you can always find additional tutorials and courses on Coursera, Udemy or edX, for example. Are there any other relevant resources you could recommend? Leave a comment if you have any feedback on the list.