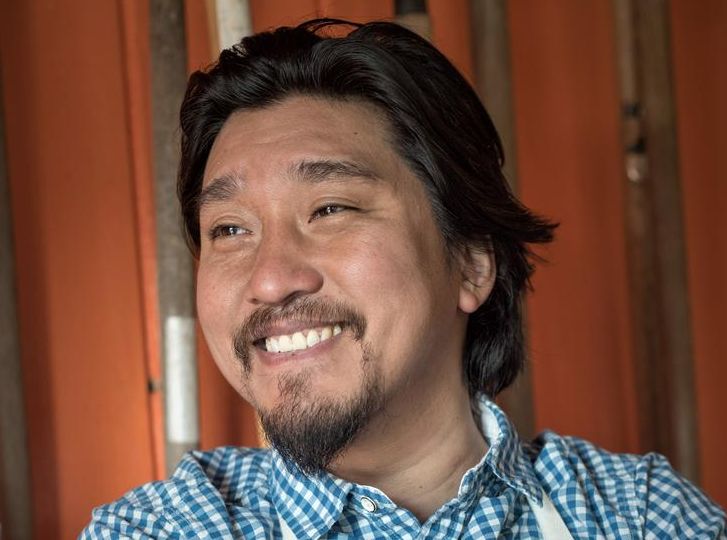 Here is a list of the best Edward Lee books, some I have read myself, some that I did research on, and all have great reviews!

This version is not available in e-book format! This is the original unexpurgated edition! This is the author’s preferred version which includes the original twenty-page ending that was intended and being published here for the first time. Who, or what, is the Bighead? Could it be a supernatural psychopath? Whatever it is, it’s on a roll now, raging out of the Virginia backwoods and leaving atrail of blood and horror in his wake.
Author(s): Edward Lee, Erik Wilson

Sometime between the years of A.D. 81 and A.D. 96, a persecuted Christian called John the Divine went to the Greek island of Patmos and wrote the BOOK OF REVELATION. Theologians and scholars to this day do not know if this author was also St. John the Apostle, personal friend of Jesus Christ.
Author(s): Edward Lee

Welcome to Haver-Towne. The sedate colonial resort is the perfect place where Stew Fanshawe can get away from it all for a while. But instead of finding tranquility and self-reflection, Stew finds something much more unique: a town that was once steeped in a quagmire of witchcraft, satanic debauchery, and centuries-old occult science. Indeed, Haver-Towne has a most colorful history: A warlock who sires children with his own daughter, children to be used for something far worse than sacrifice.
Author(s): Edward Lee

The sickest writer in horror takes on the Cthulhu Mythos In July, 1939, antiquarian and H.P. Lovecraft aficionado, Foster Morley, takes a scenic bus tour through the wilds of northern Massachusetts. He wants to go where Lovecraft went, and to see what Lovecraft saw, to further distill his understanding of history’s most impacting horror fantasist.
Author(s): Edward Jr. Lee

From the master of extreme horror, Edward Lee, author of over fifty books that have redefined the boundaries of depravity in fiction, comes a novel that brings together all of his most extreme characters into one epic, gut-wrenching masterpiece of terror.Plagued by nightmares of torture and intense violence, a writer suffering from trauma-induced memory loss seeks to solve the mystery of his missing past.
Author(s): Edward Lee

What is a Header? In the dark backwoods, where law enforcement doesn’t dare tread, there exists a special type of revenge. Something so awful that it is only whispered about. Something so terrible that few believe it is real. Stewart Cummings is a government agent whose life is going to Hell. His wife is ill and to pay for her medication he turns to bootlegging.
Author(s): Edward Lee

ANGELS OF LOVELong, sleek legs, siren-like faces, flawless naked bodies glazed in moonlight and sweatDEMONS OF DESIRENo prayer can save you, no force of will can resist their unholy caress. Through midnight’s veil, they will lead you from your wildest dreams into a nightmare of passion, pain and deathDAUGHTERS OF HELLTheir beauty beckons. Their flesh seduces. And they’re coming now — for you.
Author(s): Edward Lee

"Lakehouse Infernal is the coolest, ball-bustingest, most outrageous, and most ENTERTAINING horror novel you’re likely to find in a long time.” – Edward Lee author of CITY INFERNAL Lake Misquamicus was an unremarkable lake in Florida, unremarkable that is until suddenly it was filled with six billion gallons of blood, bile, pus, piss, shit and things directly from the pits of Hell.
Author(s): Christine Morgan

DARK TOWNThe murders were only the beginning. No one knew what went on in the sullen, dark house on the hill, but town cop Kurt Morris intended to find out. The sleepy town of Tylersville, Maryland was being stalked by an unimaginable evil, it had become the haunting-ground for horrors too grisly to be described. Young girls had vanished without a trace. Graves had been opened, corpses unearthed and carried away.
Author(s): Edward Lee

When Venetia Barlow takes a job at St. John’s Priory, she is plagued by lurid desires and visions of a blood-drenched city filled with monsters, and soon discovers that this house is not a place of meditation, but a hotbed of evil and a portal to Hell. Original.
Author(s): Edward Lee

We highly recommend you to buy all paper or e-books in a legal way, for example, on Amazon. But sometimes it might be a need to dig deeper beyond the shiny book cover. Before making a purchase, you can visit resources like Library Genesis and download some edward lee books mentioned below at your own risk. Once again, we do not host any illegal or copyrighted files, but simply give our visitors a choice and hope they will make a wise decision.

A History of Water: Being an Account of a Murder, an Epic and Two Visions of Global History

Please note that this booklist is not absolute. Some books are really hot items according to The New York Times, others are written by unknown authors. On top of that, you can always find additional tutorials and courses on Coursera, Udemy or edX, for example. Are there any other relevant books you could recommend? Drop a comment if you have any feedback on the list.