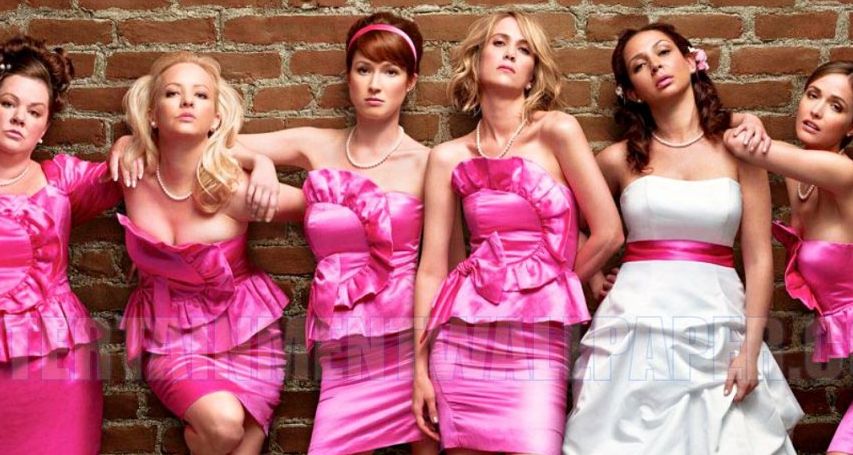 Below I’ll give you my selections for the best Chick Flick books by a few categories. I will cover these and other great books more in depth later.

That Month in Tuscany . . .Ren Sawyer and Lizzy Harper live completely different lives. He’s a rock star with a secret he can no longer live with. She’s a regular person whose husband stood her up for a long planned anniversary trip. On a flight across the Atlantic headed for Italy, a drunken pity party and untimely turbulence literally drop Lizzy into Ren’s lap. It is the last thing she can imagine ever happening to someone like her.
Author(s): Inglath Cooper

“A very entertaining and, ultimately, deeply moving novel about the complex bonds between mother and daughter.” —Washington Post“Mary McCarthy, Anne Rivers Siddons, and a host of others have portrayed the power and value of female friendships, but no one has done it with more grace, charm, talent, and power than Rebecca Wells.” —Richmond Times-DispatchThe incomparable #1 New York T…
Author(s): Rebecca Wells

Be Brave, Be Strong: A Journey Across the Great Divide (2011)

Jill Homer, a newspaper editor in Alaska, has an outlandish ambition: a 2,740-mile mountain bike race from Canada to Mexico along the rugged Continental Divide. But in the tradition of best-laid plans, Jill’s dream starts to unravel the minute she sets it in motion. An accident during a race on the Iditarod Trail results in serious frostbite.
Author(s): Jill Homer

New York Times Book Review PEOPLE HE LOVES YOU: Adam adores Emily. Emily thinks Adam’s perfect, the man she thought she’d never meet.BUT SHE LOVES YOU NOT: Lurking in the shadows is a rival, a woman who shares a deep bond with the man she loves.AND SHE’LL STOP AT NOTHING: Emily chose Adam, but she didn’t choose his mother Pammie. There’s nothing a mother wouldn’t do for her son, and now Emily is about to find out just how far Pammie will go to get what she wants: Emily gone forever.
Author(s): SANDIE JONES

Transcendent Loyalties: A Novel of the American Revolution (Volume 1) (2016)

The years 1770 through 1775 witnessed a dramatic spike in the long simmering tensions between King George III and his American colonies, and nowhere was the growing crisis more acute than in Boston. During the course of those five years, Bostonians witnessed and participated in a series of extraordinary events that would not only herald the coming Revolution, but would resonate into the 21st Century.
Author(s): S. D. Banks

If Sadie Turner is good at anything, it’s putting stuff in order. So when she finds her “perfect” life in disarray, she hopes a summer vacation at her aunt’s lake house will help her piece it back together. She wants to relax, reboot, and heal the wounds left by her cheating ex-husband. And that requires time away from men. All men. Or so she thinks.
Author(s): Tracy Brogan

Every so often a love story so captures our hearts that it becomes more than a story-it becomes an experience to remember forever. The Notebook is such a book. It is a celebration of how passion can be ageless and timeless, a tale that moves us to laughter and tears and makes us believe in true love all over again At thirty-one, Noah Calhoun, back in coastal North Carolina after World War II, is haunted by images of the girl he lost more than a decade earlier.
Author(s): Nicholas Sparks

The love pill: What if you had a tiny pill that could change attraction into love? (2016)

Instead of writing a carefully crafted, beautiful description with a lot of fancy words, I will just straight up tell you what this book is about. This is a sappy, lesbian romance. Cara is sexy, Lexi is adorable. And they do gay things together. Oh, and there is a pill that can turn attraction into love. There may or may not be a happy ending. (Can’t give it all away, can I?) Sounds like your cup of tea? Great! Lucky you, you can read it right now

Who says dating a vampire is easy? Raven’s nocturnal romance with her immortal love, Alexander, is definitely dicey, but even more so with Alexander’s meddling half-vamp cousin in town. Claude and his sketchy gang are on the hunt for a stash of blood-filled vials that can turn them into pure vampires. With an old family feud casting a shadow on the search, they’ll do anything to get their hands on the vials.
Author(s): Ellen Schreiber, rem

The Majorettes are Back in Town: and Other Things to Love About the South (2017)

A compilation of her most popular columns from the last five years from newspapers in Mobile, Birmingham and Huntsville, Alabama as well as Mississippi, Leslie Anne Tarabella focuses on quirky and warm Southern values. Finding joy in any occasion and turning it into a reason to celebrate, these short stories will make you laugh and bring you to happy tears. With a loyal following of not only Southerners, but those who are Southern at heart, Leslie Anne knows how to tell an engaging story.
Author(s): Leslie Anne Tarabella

LOVE LETTERS OF GREAT MEN (Volume 1) is an anthology of romantic love letters written by leading male historical figures. *** The book plays a key role in the plot of the US movie Sex and the City. *** When Carrie Bradshaw in the “Sex and the City” movie began reading the book Love Letters of Great Men, millions of women wanted to get their hands on the book.
Author(s): Ludwig van Beethoven, Napoleon Bonaparte, et al.

We highly recommend you to buy all paper or e-books in a legal way, for example, on Amazon. But sometimes it might be a need to dig deeper beyond the shiny book cover. Before making a purchase, you can visit resources like Library Genesis and download some chick flick books mentioned below at your own risk. Once again, we do not host any illegal or copyrighted files, but simply give our visitors a choice and hope they will make a wise decision.

Please note that this booklist is not errorless. Some books are absolutely best-sellers according to The New York Times, others are composed by unknown authors. On top of that, you can always find additional tutorials and courses on Coursera, Udemy or edX, for example. Are there any other relevant links you could recommend? Drop a comment if you have any feedback on the list.