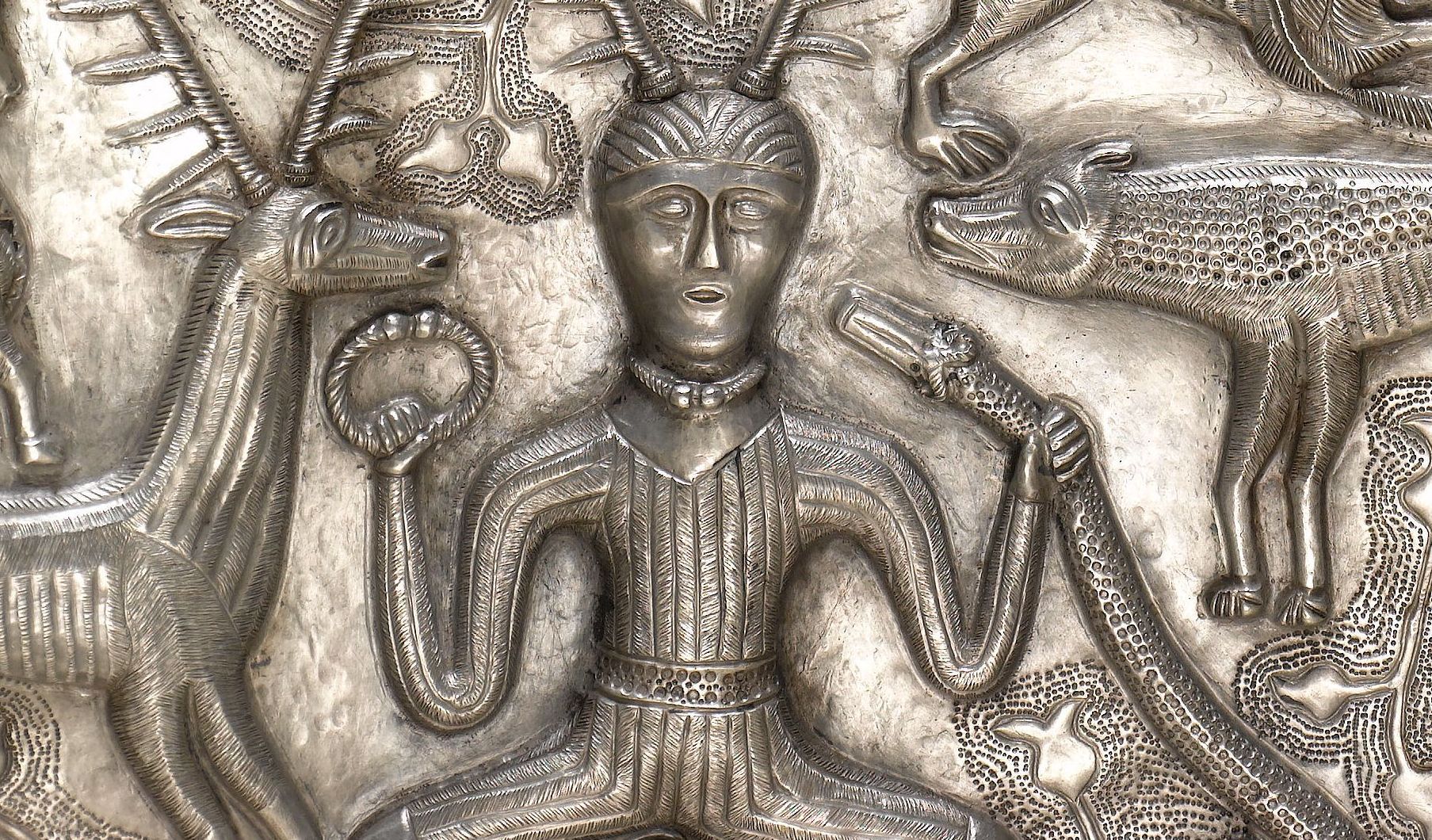 Here is a list of the best Celtic Mythology books, some I have read myself, some that I did research on, and all have great reviews!

The Mammoth Book of Celtic Myths and Legends (2003)

Developed from an early oral storytelling tradition dating back to the dawn of European culture, this is one of the oldest and most vibrant of Europe’s mythologies. From all six Celtic cultures – Irish, Scots, Welsh, Cornish, Manx and Breton – Peter Berresford Ellishas included popular myths and legends, as well as bringing to light exciting new tales which have been lying in manuscript form, untranslated and unknown to the modern general reader.
Author(s): Peter Berresford Ellis

Celtic Myth and Religion: A Study of Traditional Belief, with Newly Translated Prayers, Poems and Songs (2011)

This book provides a comprehensive overview of Celtic mythology and religion, encompassing numerous aspects of ritual and belief. Topics include the presence of the Celtic Otherworld and its inhabitants, cosmology and sacred cycles, wisdom texts, mythological symbolism, folklore and legends, and an appreciation of the natural world.
Author(s): Sharon Paice Macleod

Giants and fairies, druidical magic, impossible deeds done by heroes: all of these are features of Celtic myths and legends. In this book, you will discover heroic stories about gods and goddesses and epic tales of love and betrayal all filled with spiritualism and even occasional humor. The Celtic myths will be brought to life so all the details are more than merely a bunch of dry facts.
Author(s): Captivating History

Celtic Mythology: A Concise Guide to the Gods, Sagas and Beliefs (2016)

Celtic MythologyThe gifted W.B. Yeats wrote of his own people “even a newspaperman, if you entice him into a cemetery at midnight, will believe in phantoms, for everyone is a visionary if you scratch him deep enough.
Author(s): Hourly History

The broad arc of the first manuscript takes us from the dim beginnings of creation as seen in the Greek mythology. We move through the birth of Titans, their overthrow by the Olympian gods, the gods’ dealings with mortals like Paris of Troy, Jason and the Golden Fleece, the Trojan War, and into historical times. The second part is full of fascinating facts and stories. For instance, it covers perhaps the most popular of all the Egyptian stories – the myth of Osiris.
Author(s): Matt Clayton

Tap into the mythic power of the Celtic goddesses, gods, heroes, and heroines to aid your spiritual quests and magickal goals. Human and divine energies complement each other; when joined, they become a potent catalyst for true magick and change.
Author(s): Edain McCoy

Do you know how many wives Zeus had? Or how the famous Trojan War was caused by one beautiful lady? Or how Thor got his hammer?Give your imagination a real treat. This Mega Mythology Collection is for you. Get 8 books with the price of 3 today! Greek Mythology:From the beginning of the Cosmos to the Odyssey, be ready to venture into an exciting world of love, loyalty, infidelity, vengeance, deception, and intrigue!
Author(s): Scott Lewis

Celtic Mythology: A Captivating Guide to the Gods, Sagas and Beliefs (2017)

The Celts were a people who lived throughout central Europe from about the 500s BC to the AD 700s. In this book, you will discover the various aspects of Celtic beliefs, gods, and sagas gaining a general overall picture of their culture. Their stories will be brought to life so all the details are more than merely a bunch of dry facts.
Author(s): Matt Clayton

First written down in the eighth century AD, these early Irish stories depict a far older world—part myth, part legend and part history. Rich with magic and achingly beautiful, they speak of a land of heroic battles, intense love and warrior ideals, in which the otherworld is explored and men mingle freely with the gods.
Author(s): Jeffrey Gantz

Lugh – The Impetuous God of the Celts (Celtic Mythology Explained)

Best Celtic Mythology Books That Will Hook You

We highly recommend you to buy all paper or e-books in a legal way, for example, on Amazon. But sometimes it might be a need to dig deeper beyond the shiny book cover. Before making a purchase, you can visit resources like Library Genesis and download some celtic mythology books mentioned below at your own risk. Once again, we do not host any illegal or copyrighted files, but simply give our visitors a choice and hope they will make a wise decision.

Charms, Charmers and Charming in Ireland: From the Medieval to the Modern

Please note that this booklist is not final. Some books are truly chart-busters according to Los Angeles Times, others are drafted by unknown writers. On top of that, you can always find additional tutorials and courses on Coursera, Udemy or edX, for example. Are there any other relevant books you could recommend? Drop a comment if you have any feedback on the list.