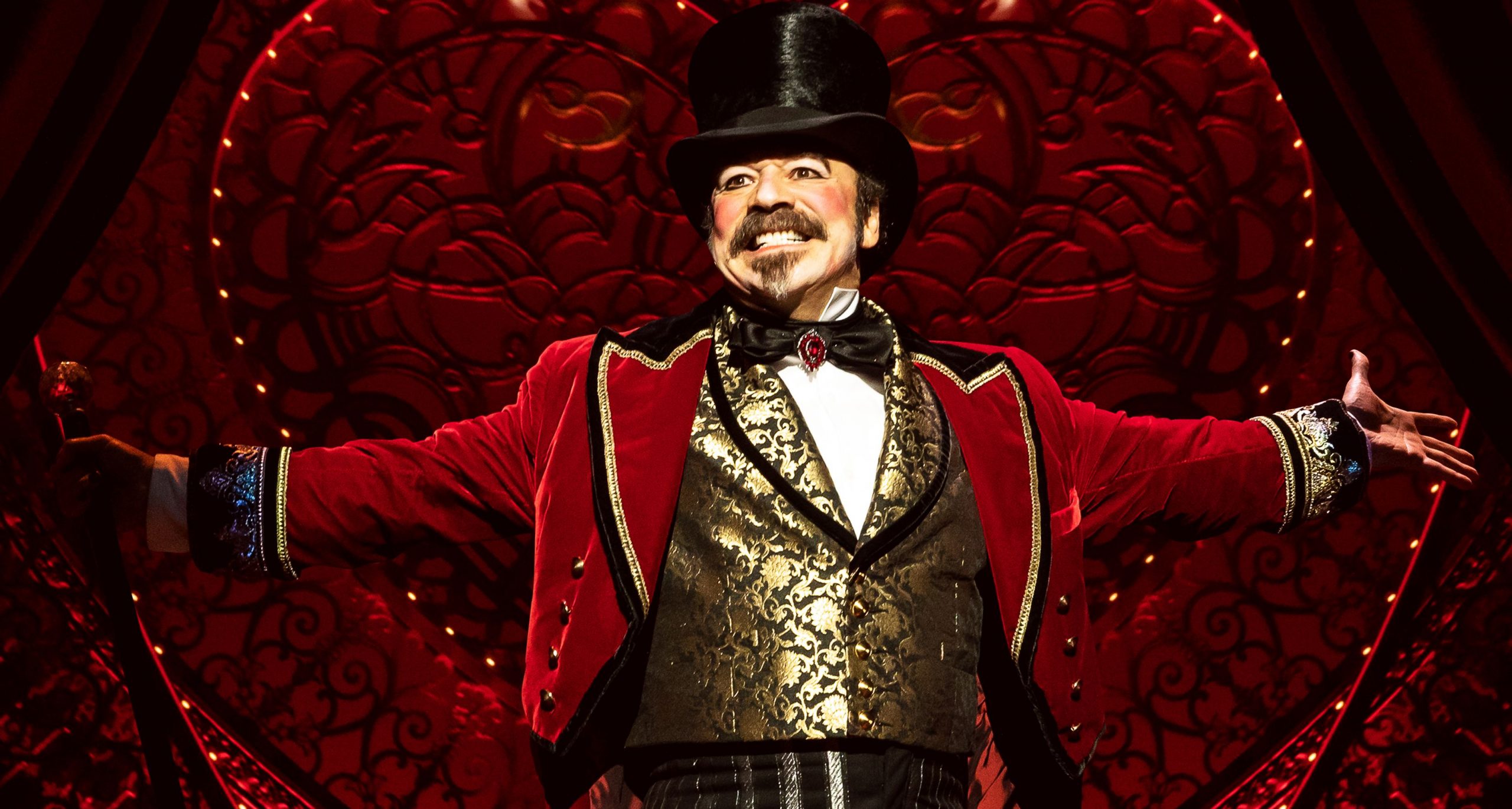 Our list of some of the best Broadway books & series in recent years. Get inspired by one or more of the following books. 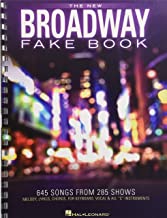 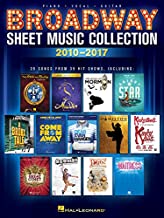 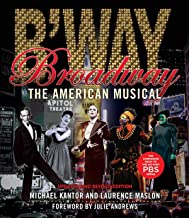 A companion to the six-part PBS documentary series, Broadway: The American Musical is the first comprehensive history of the musical, from its roots at the turn of the 20th century through the smashing successes of the new millennium. The in-depth text is lavishly illustrated with a treasure trove of photographs, sheet-music covers, posters, scenic renderings, production stills, rehearsal shots and caricatures, many previously unpublished.
Author(s): Laurence Maslon

The Secret Life of the American Musical: How Broadway Shows Are Built (2017)

For almost a century, Americans have been losing their hearts and losing their minds in an insatiable love affair with the American musical. It often begins in childhood in a darkened theater, grows into something more serious for high school actors, and reaches its passionate zenith when it comes time for love, marriage, and children, who will start the cycle all over again. Americans love musicals.
Author(s): Jack Viertel 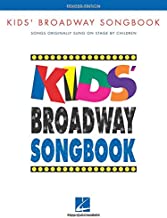 (Vocal Collection). This mainstay collection of songs originally sung on stage by children has been updated and revised, now with 21 songs from 16 shows, from classic musicals ( Annie, The Music Man, Oliver! ) to contemporary ( Matilda the Musical and A Christmas Story ). Includes: Castle on a Cloud * Into the Woods * It’s the Hard-Knock Life * Let Me Entertain You * Naughty * When I Grow Up * Where Is Love?
Author(s): Charles Strouse, Martin Charnin, et al. 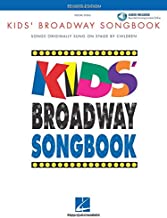 (Vocal Collection). This landmark collection of music originally sung onstage by children was released in 1993, and has become the most used collection of theatre music for kids. Now this same collection is available with a much needed companion online audio of piano accompaniments. Child singers can practice with the recording as many times as they like until they drive Mom and Dad crazy!
Author(s): Hal Leonard Corp.

This updated edition of one of the bestselling and most comprehensive Broadway reference books first published in 1985 has been expanded to include many of the most important and memorable productions of American musical theater including revivals.
Author(s): Stanley Green

This updated edition of one of the bestselling and comprehensive Broadway reference books, first published in 1985, has been expanded to include many of the most important and memorable productions of American musical theater, including revivals.
Author(s): Stanley Green, Cary Ginell

Changed for Good: A Feminist History of the Broadway Musical (2011)

From Adelaide in “Guys and Dolls” to Nina in “In the Heights” and Elphaba in “Wicked,” female characters in Broadway musicals have belted and crooned their way into the American psyche. In this lively book, Stacy Wolf illuminates the women of American musical theatre – performers, creators, and characters — from the start of the cold war to the present day, creating a new, feminist history of the genre.
Author(s): Stacy Wolf

The Best Broadway Songs Ever (The Best Ever Series) (1985) 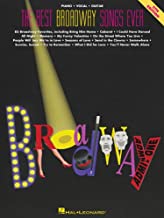 (Piano/Vocal/Guitar Songbook). The 5th edition of this bestseller has been updated with an even stronger songlist. 85 Broadway standards, including: All Good Gifts * All I Ask of You * As Long As He Needs Me * Bring Him Home * Cabaret * Climb Ev’ry Mountain * Don’t Cry for Me Argentina * Getting to Know You * Hello, Dolly!
Author(s): Hal Leonard Corp. 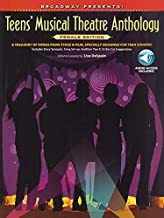 (Vocal Collection). Broadway Presents! Teens’ Musical Theatre Anthology: Female Edition is a delightful collection of musical theatre songs from a variety of shows that span decades of theatre history. Using the original vocal scores, the songs have been selected and adapted with the ranges and skills of teen singers in mind. Authoritative historical and contextual commentary, audition tips, and 16-bar cut suggestions for each song make this the most useful and relevant collection of its kind.
Author(s): Lisa DeSpain 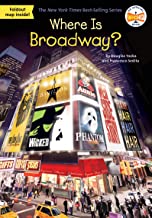 In a lively and engaging style, authors Douglas Yacka and Francesco Sedita cover the development of the first theaters and the birth of the American musical, as well as the shows and stars that have become Broadway legends. Readers will get the inside story on their favorite shows and may even discover some new ones.
Author(s): Douglas Yacka, Francesco Sedita, et al.

Best Broadway Books You Should Enjoy

We highly recommend you to buy all paper or e-books in a legal way, for example, on Amazon. But sometimes it might be a need to dig deeper beyond the shiny book cover. Before making a purchase, you can visit resources like Library Genesis and download some broadway books mentioned below at your own risk. Once again, we do not host any illegal or copyrighted files, but simply give our visitors a choice and hope they will make a wise decision.

The Greatest Street in the World: The Story of Broadway, Old and New, from the Bowling Green to Albany

Genghis Khan and the Making of the Modern World

Gemignani: Life and Lessons from Broadway and Beyond

Please note that this booklist is not final. Some books are really record-breakers according to Los Angeles Times, others are composed by unknown writers. On top of that, you can always find additional tutorials and courses on Coursera, Udemy or edX, for example. Are there any other relevant books you could recommend? Leave a comment if you have any feedback on the list.