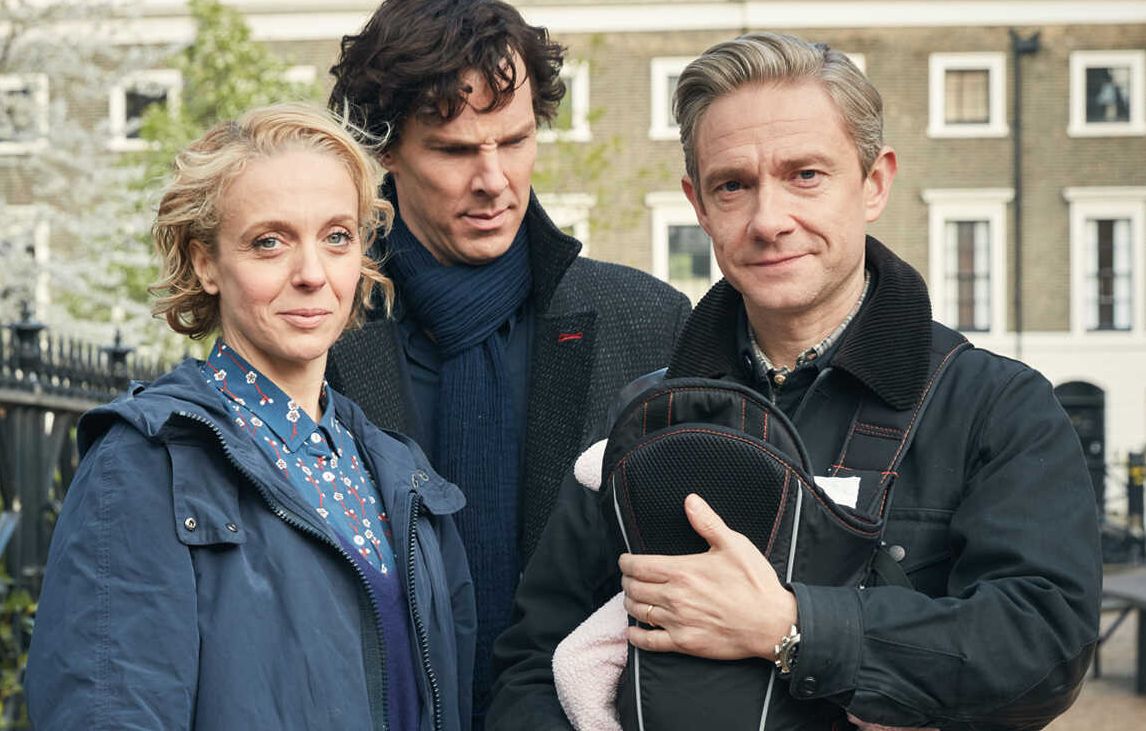 Below I’ll give you my selections for the best British Mystery books by a few categories. I will cover these and other great books more in depth later.

A country house murder mystery classic, as a party find themselves snowed-in on Christmas Eve with a murderer among themThe snow is thick, the phone line is down, and no one is getting in or out of Warbeck Hall. All is set for a lovely Christmas, with friends and family gathered round the fire, except as the bells chime midnight, a murder is committed. But who is responsible? The scorned young lover?
Author(s): Cyril Hare

A woman is found in a swimming pool. A pensioner who disappeared many moons ago turns up out of the blue. A cockeyed boxer has more success outside the ring than in it.What connects these events may or may not be the clue DI Charlie West is looking for to solve the .
Author(s): Pete Brassett

A Study in Stone: A British Cozy Mystery (A Devonshire Mystery) (2019)

Faced with a mystery, some people walk away, but others are driven to solve it.Dan Corrigan never walked away from a problem in his life, but burnt out by the pressures of corporate troubleshooting, he needs to escape, to disconnect.His hideaway in a quiet rural village should be ideal, but it soon throws up a mystery of its own.An ancient legend, a coded message on a stone slab, and a secret concealed in a country manor house: these are the clues that will take Dan on a journey into the past, d…
Author(s): Michael Campling

A Quiet Life in the Country (A Lady Hardcastle Mystery) (2016)

Lady Emily Hardcastle is an eccentric widow with a secret past. Florence Armstrong, her maid and confidante, is an expert in martial arts. The year is 1908 and they’ve just moved from London to the country, hoping for a quiet life.But it is not long before Lady Hardcastle is forced out of her self-imposed retirement. There’s a dead body in the woods, and the police are on the wrong scent.
Author(s): T E Kinsey

When an archaeological investigation of an old prisoner of war camp turns up , it should be an open and shut case for DCI John Blizzard.But, on a foggy November morning, his instinct that something is not quite right is confirmed when show that while most of the victims died during a flu epidemic after the Second World War, one of the deaths was far more recent.Who is this man? Why was he killed?
Author(s): John Dean

Mystery crime fiction written in the Golden Age of Murder”This is the perfect volume for fans of short, high-quality, fair-play detective fiction.” ―Publishers Weekly”Never had I been given a tougher problem to solve, and never had I been so utterly at my wits’ end for a solution.”A signalman is found dead by a railway tunnel. A man identifies his wife as a victim of murder on the underground.
Author(s): Martin Edwards

As a new century approaches, Edinburgh is a city divided. The wealthy residents of New Town live in comfort, while Old Town’s cobblestone streets are clotted with criminals, prostitution, and poverty.Detective Inspector Ian Hamilton is no stranger to Edinburgh’s darkest crimes.
Author(s): Carole Lawrence

Mystery crime fiction written in the Golden Age of Murder”A first-rate job”―New York Times”A classic of the genre”―GuardianHorniman, Birley and Craine is a highly respected legal firm with clients drawn from the highest in the land. When a deed box in the office is opened to reveal a corpse, the threat of scandal promises to wreak havoc on the firm’s reputation―especially as the murder looks like an inside job.
Author(s): Michael Gilbert, Martin Edwards

In a gloomy flat off Islington High Street, Chief Inspector Brett Nightingale and Sergeant Beddoes find an old woman dead. The Princess Olga Karukhin, who fled from Russia at the time of the Revolution, has lived in terror of being discovered ever since.Olga’s grandson, Ivan, appears to have run from the scene, but is later seen returning to the flat as though oblivious to the terrible crime.
Author(s): Mary Kelly

The Heiress of Linn Hagh (The Detective Lavender Mysteries) (2015)

Northumberland, 1809: A beautiful young heiress disappears from her locked bedchamber at Linn Hagh.The local constables are baffled and the townsfolk cry ‘witchcraft’.The heiress’s uncle summons help from Detective Lavender and his assistant, Constable Woods, who face one of their most challenging cases: The servants and local gypsies aren’t talking; Helen’s siblings are uncooperative; and the sullen local farmers are about to take the law into their own hands.Lavender and Woods find themselves…
Author(s): Karen Charlton

Violet Carlyle–along with a slew of relatives–is called to spend the holidays with their aunt, Agatha Davies. The intransigent woman has spent the majority of her life squirreling away money and alienating her family. It’s hardly the first time Vi has spent the holidays with her aunt. She and her twin intend to do what they always do. Enjoy Aunt Aggie’s luxuries while ignoring the histrionics of the family trying to worm their way into the will.
Author(s): Beth Byers

We highly recommend you to buy all paper or e-books in a legal way, for example, on Amazon. But sometimes it might be a need to dig deeper beyond the shiny book cover. Before making a purchase, you can visit resources like Library Genesis and download some british mystery books mentioned below at your own risk. Once again, we do not host any illegal or copyrighted files, but simply give our visitors a choice and hope they will make a wise decision.

City and Shore: The Function of Setting in the British Mystery

Please note that this booklist is not absolute. Some books are really best-sellers according to Washington Post, others are drafted by unknown authors. On top of that, you can always find additional tutorials and courses on Coursera, Udemy or edX, for example. Are there any other relevant books you could recommend? Leave a comment if you have any feedback on the list.