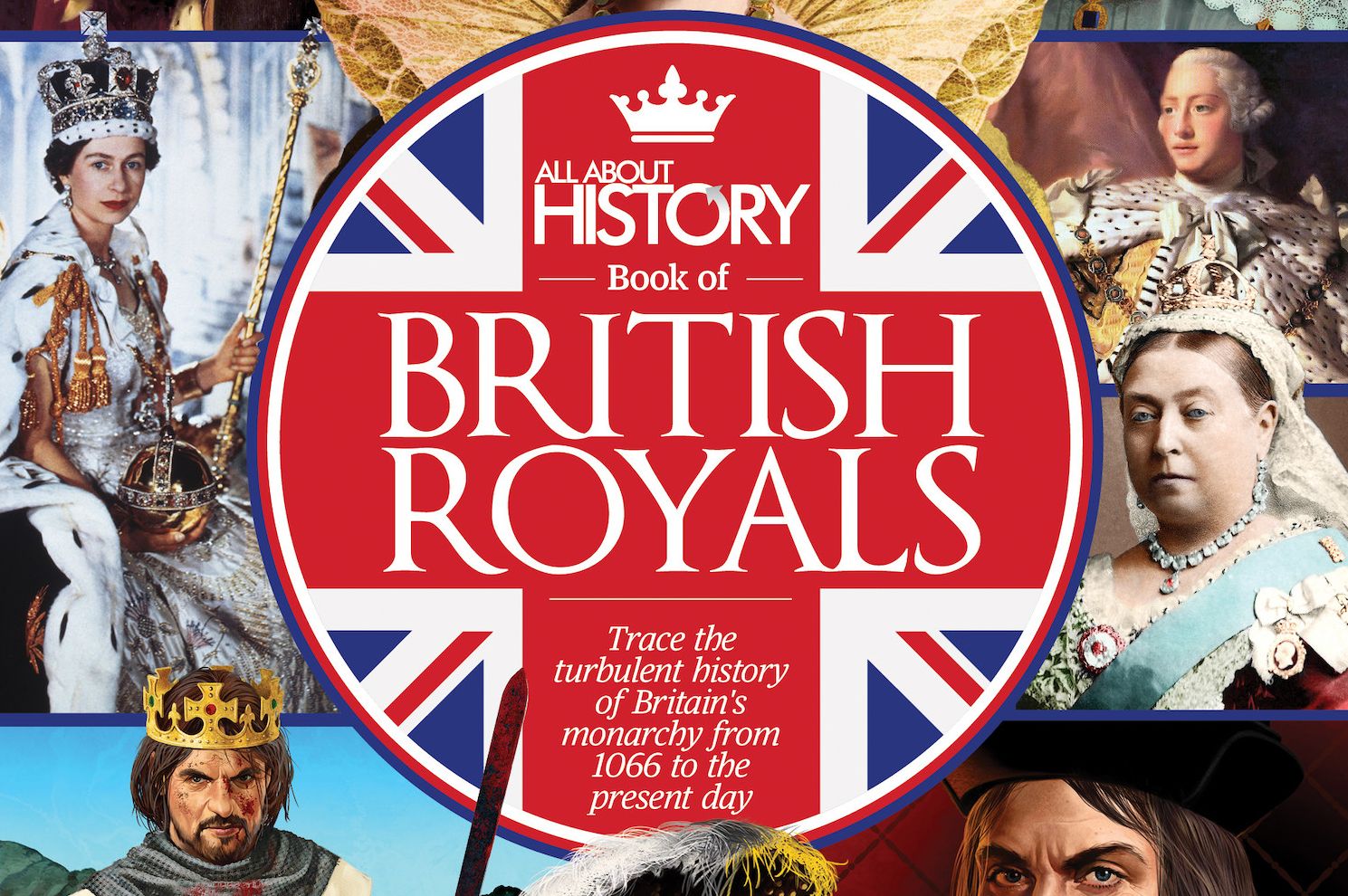 While there are many courses and tutorials online, learning from a book is still one of the best ways to greatly improve your skills. Below I have selected top British History books.

The English first materialized as an idea, before they had a common ruler and before the country they lived in even had a name.
Author(s): Robert Tombs

History of Britain and Ireland (2013)

Great Tales from English History: A Treasury of True Stories about the Extraordinary People — Knights and Knaves, Rebels and Heroes, Queens and Commoners — Who Made Britain Great (2007)

A feast for history lovers–the whole colorful parade of English history brilliantly captured in a single volume.From ancient times to the present day, the story of England has been laced with drama, intrigue, courage, and passion. In GREAT TALES FROM ENGLISH HISTORY, Robert Lacey recounts the remarkable episodes that shaped a nation as only a great storyteller can: by combining impeccable accuracy with the timeless drama that has made these tales live for centuries.
Author(s): Robert Lacey

The Story of Britain: From the Romans to the Present: A Narrative History (2006)

“A beautifully written story, a box of delights, a treasure trove: final proof of truth’s superiority over fiction.”―Andrew Roberts A sparkling anecdotal account with the pace of an epic, about the men and women who created turning points in history. Rebecca Fraser’s dramatic portrayal of the scientists, statesmen, explorers, soldiers, traders, and artists who forged Britain’s national institutions is the perfect introduction to British history.
Author(s): Rebecca Fraser

Here at last is a history of England that is designed to entertain as well as inform and that will delight the armchair traveler, the tourist or just about anyone interested in history. No people have engendered quite so much acclaim or earned so much censure as the English: extolled as the Athenians of modern times, yet hammered for their self-satisfaction and hypocrisy.
Author(s): Lacey Baldwin Smith

This book is a riotous, irreverent account of the people and events that have shaped Britain. Always getting those kings and queens confused? Never sure what happened when? Then you need this book. Inside you’ll find rip-roaring stories of power-mad kings, executions, invasions, high treason, global empire building, and forbidden love — not bad for a nation of stiff upper lips!
Author(s): Seán Lang

Rick Atkinson, author of the Pulitzer Prize-winning An Army at Dawn and two other superb books about World War II, has long been admired for his deeply researched, stunningly vivid narrative histories. Now he turns his attention to a new war, and in the initial volume of the Revolution Trilogy he recounts the first twenty-one months of America’s violent war for independence.
Author(s): Rick Atkinson

The Official Sloane Ranger Handbook explains precisely how to decorate your house, how to wear your clothes (and what clothes to wear), how to word your letters and how to educate your children. If you are a Sloane Ranger, you’ll recognise the form. Mummie and Daddy will have done a proper job on that years ago. But It Never Hurts To Be Sure.
Author(s): Ann Barr, Peter York

Great Britain’s geopolitical role has undergone many changes over the last four centuries. Once a maritime superpower and ruler of half the world, Britain now occupies an isolated position as an economically fragile island often at odds with her European neighbors.In The Rise and Fall of the British Empire, Lawrence James has written a comprehensive, perceptive, and insightful history of the British Empire.
Author(s): Lawrence James

The Broadview Anthology of British Literature: Concise Volume B: Concise Edition, Volume B (2007)

The Gambler’s Fallacy, the Dirty Hands Argument, Pascal’s Wager–philosophical terms can be both intriguing and baffling. Now, eminent philosopher Simon Blackburn offers the most authoritative and up-to-date dictionary of philosophy available in a single volume.
Author(s): Simon Blackburn

History of Britain and Ireland: The Definitive Visual Guide (2019)

Far more than a history of the Silk Roads, this book is truly a revelatory new history of the world, promising to destabilize notions of where we come from and where we are headed next. From the Middle East and its political instability to China and its economic rise, the vast region stretching eastward from the Balkans across the steppe and South Asia has been thrust into the global spotlight in recent years.
Author(s): Peter Frankopan

We highly recommend you to buy all paper or e-books in a legal way, for example, on Amazon. But sometimes it might be a need to dig deeper beyond the shiny book cover. Before making a purchase, you can visit resources like Library Genesis and download some british history books mentioned below at your own risk. Once again, we do not host any illegal or copyrighted files, but simply give our visitors a choice and hope they will make a wise decision.

Will Britain Make it?: the Rise, Fall and Future of British Industry

De-Illustrating the History of the British Empire: Preliminary Perspectives

Calming the Storms: The Carry Trade, the Banking School and British Financial Crises Since 1825

Please note that this booklist is not final. Some books are truly hot items according to Washington Post, others are drafted by unknown writers. On top of that, you can always find additional tutorials and courses on Coursera, Udemy or edX, for example. Are there any other relevant resources you could recommend? Drop a comment if you have any feedback on the list.