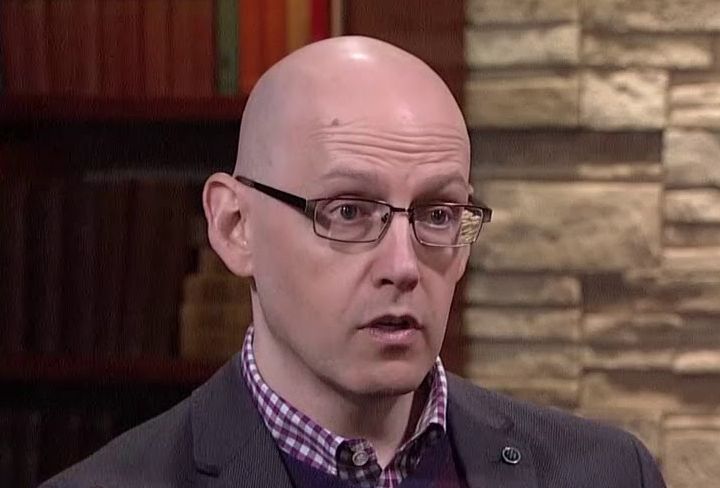 Here is a list of the best Brad Meltzer books, some I have read myself, some that I did research on, and all have great reviews!

There are stories no one knows. Hidden stories. I love those stories. And since I work in the National Archives, I find those stories for a living.Beecher White, a young archivist, spends his days working with the most important documents of the U.S. government.
Author(s): Brad Meltzer

The First Conspiracy: The Secret Plot to Kill George Washington (2020)

In 1776, an elite group of soldiers were handpicked to serve as George Washington’s bodyguards. Washington trusted them; relied on them. But unbeknownst to Washington, some of them were part of a treasonous plan.
Author(s): Brad Meltzer, Josh Mensch

A severed arm, found buried in the White House Rose Garden.A lethal message with terrible consequences for the Presidency.And a hidden secret in one family’s past that will have repercussions for the entire nation. There are stories no one knows. Hidden stories. I find those stories for a living.To most, it looks like Beecher White has an ordinary job. A young staffer with the National Archives in Washington, D.C., he’s responsible for safekeeping the government’s most important documents . . .
Author(s): Brad Meltzer

A secret worth killing for.A woman with no past.An act of treason that changed America. When Hazel Nash was six years old, her father taught her: mysteries need to be solved. He should know. Hazel’s father is Jack Nash, the host of America’s favorite conspiracy TV show, The House of Secrets. Even as a child, she loved hearing her dad’s tall tales, especially the one about a leather book belonging to Benedict Arnold that was hidden in a corpse.
Author(s): Brad Meltzer, Tod Goldberg

From John Wilkes Booth to Lee Harvey Oswald, there have been more than two dozen assassination attempts on the President of the United States.Four have been successful.But now, Beecher White–the hero of the #1 New York Times bestseller The Inner Circle–discovers a killer in Washington, D.C., who’s meticulously re-creating the crimes of these four men. Historians have branded them as four lone wolves.
Author(s): Brad Meltzer

Nola is a mysteryNola is trouble.And Nola is supposed to be dead. Her body was found on a plane that mysteriously fell from the sky as it left a secret military base in the Alaskan wilderness. Her commanding officer verifies she’s dead. The US government confirms it. But Jim “Zig” Zigarowski has just found out the truth: Nola is still alive. And on the run. Zig works at Dover Air Force Base, helping put to rest the bodies of those who die on top-secret missions.
Author(s): Brad Meltzer

Based on Brad Meltzer’s series about historical figures from Martin Luther King Jr. to Sacagawea, this activity book features favorites from the Ordinary People Change the World series. Learn new facts, test your knowledge, and go head-to-head with history’s greatest minds—all with the beautiful and fun art of Christopher Eliopoulos alongside the interactive and challenging activities.
Author(s): Brad Meltzer, Christopher Eliopoulos

Ordinary People Change the World: I Am Neil Armstrong (2019)

Neil Armstrong would grow up to be the first person to walk on the moon-but before that he was a little kid with big dreams who loved airplanes. He learned how to fly and when the space race began, he became a new kind of piolet: an astronaut! Grades: K – 2, Ages: 5 – 7, Reading Level: GRL: N. Appeals to reluctant readers.
Author(s): Brad Meltzer, Christopher Eliopoulos

“Heart-stopping intensity.”—San Francisco Chronicle“Meltzer has come up with a gem of a plot….It breezes along in high gear….[A] highly recommended suspenser.”—Chicago TribuneDead Even, the second electrifying thriller from #1 New York Times bestselling author Brad Meltzer (The Tenth Justice) poses the blood-chilling question: How far would you go to save the one you love?
Author(s): Brad Meltzer

Brad Meltzer’s #1 New York Times bestseller featuring a two-hundred-year-old code devised by Thomas Jefferson and a present-day conspiracy at the highest level of power .”Six minutes from now, one of us would be dead. None of us knew it was coming.”So says Wes Holloway, a young presidential aide, about the day he put Ron Boyle, the chief executive’s oldest friend, into the president’s limousine.
Author(s): Brad Meltzer

We highly recommend you to buy all paper or e-books in a legal way, for example, on Amazon. But sometimes it might be a need to dig deeper beyond the shiny book cover. Before making a purchase, you can visit resources like Library Genesis and download some brad meltzer books mentioned below at your own risk. Once again, we do not host any illegal or copyrighted files, but simply give our visitors a choice and hope they will make a wise decision.

The first conspiracy: the secret plot to kill George Washington

The First Conspiracy: The Secret Plot to Kill George Washington

The Lincoln Conspiracy: The Secret Plot to Kill America's 16th President—and Why It Failed

Please note that this booklist is not final. Some books are really record-breakers according to The New York Times, others are composed by unknown writers. On top of that, you can always find additional tutorials and courses on Coursera, Udemy or edX, for example. Are there any other relevant links you could recommend? Drop a comment if you have any feedback on the list.