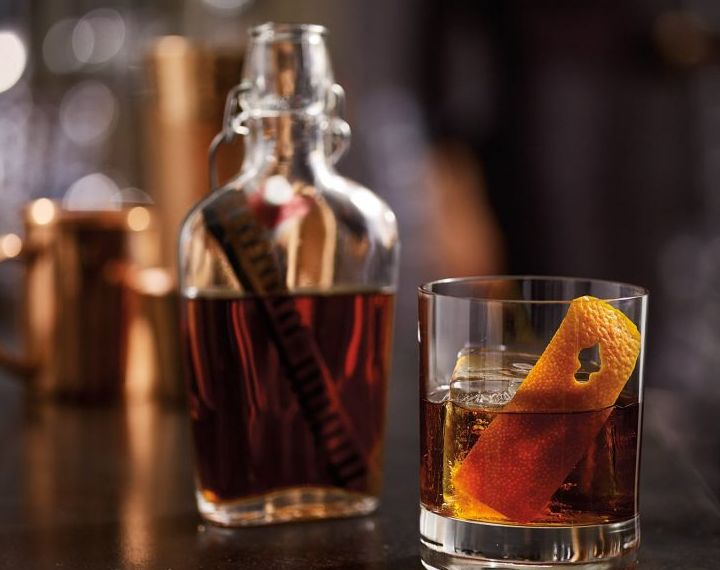 Here is a list of the best Bourbon books, some I have read myself, some that I did research on, and all have great reviews!

The Bourbon Tasting Notebook is a handy logbook for any bourbon enthusiast. With a record amount of bourbon whiskey aging in warehouses and visits to Kentucky’s bourbon distilleries topping half a million annually, it is obvious that bourbon is enjoying unprecedented popularity. This logbook will give bourbon lovers the perfect way to track their samplings, with nearly 350 featured brands.
Author(s): Susan Reigler, Michael Veach

TAKE NOTES OF BOURBON WHISKEY YOU TRY IN THIS LOGBOOK, GIVE RATING, DRAM COLOUR SLIDER AND BOURBON FLAVOUR WHEEL TO MARK ON – WHISKY CONNOISSEUR HANDBOOK – PERFECT GIFT – 100 PAGES EACH WITH NOTE SECTIONS, AGE, DISTILLERY, COLOUR METER, PRICE AND TASTE WHEEL IN THIS JOURNAL. SAVOUR THE TASTE, NOSE THE NOTES FOR PEATY SMELLS, OR BOURBON AND SHERRY CASK, KEEP NOTES OF YOUR FAVOURITE BOTTLES AND TO DISCUSS WITH FRIENDS, KEEP MEMORIES OF THAT FINE DRAM IN A CLASSIC STYLE NOTEBOOK.
Author(s): DAVID DUFFY

The key to a great bourbon cocktail is to produce a drink which complements the flavor profile of the bourbon and doesn’t mask it. After all, we’re not talking about any old hooch here. Bourbon is the all-American spirit created and made in the United States of America. It truly is our contribution to the world of distilled spirits. Author Steve Akley has gathered 50 unique bourbon cocktails from 50 iconic bars.
Author(s): Steve Akley 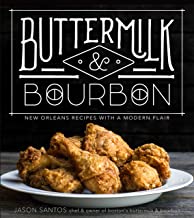 On screen and in the kitchen, Jason Santos is known for two things: his smack-you-in-the-mouthflavored dishes and his larger-than-life personality. Buttermilk & Bourbon, the name of Jason’s wildly popular restaurant and his standout cookbook, showcases incredible recipes inspired by the exciting flavors and culture of New Orleans.
Author(s): Jason Santos

June Tucker doesn’t understand people. Numbers, data, and statistics? Those make sense. People? Not so much. In a town of Friday night fighters and moonshine-swilling line dancers, she’s the odd duck. And that suits her just fine. But her sister and friends are pairing off, and the change is unsettling. George “GT” Thompson was at the top of his game—one of the best receivers in football. But a career-ending injury sidelined him for good.
Author(s): Claire Kingsley, Lucy Score

Kentucky Bourbon Trail, The: A Revised Edition (Images of America) (2017) 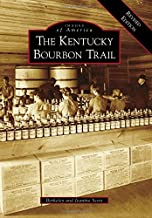 The Bradford family is the crème de la crème of high society in Charlemont, Kentucky—just like their exclusive brand of bourbon. But no one is above suspicion once the apparent suicide of the family patriarch begins to look like murder—especially the eldest Bradford son, Edward. The bad blood between his father and him is known far and wide.
Author(s): J.R. Ward

Jenny’s single-parent life revolves around her kids and her job, which means that hours of Animal Planet and strings of computer code are about all she has time for. Not that Jenny’s looking for adventure or romance—she’s the type of woman who believes in playing it safe.When Jenny is called upon to do some consulting for the Bourbon Street Boys—a New Orleans private security firm—she knows she should stay away.
Author(s): Elle Casey

From USA Today bestselling author, Deanna Chase, the second book in the Jade Calhoun series. Jade Calhoun was never fond of her empath abilities. Now she has discovered she has another gift she’d rather not unwrap–magic. But when her mentor, Bea, becomes gravely ill and insists Jade’s the only one who can help, she’s forced to embrace her witchy side.
Author(s): Deanna Chase

Upstairs on the sprawling estate of Easterly, the kings of the bourbon capital of the world—the Bradford family—appear to play by the rules of good fortune and taste. Downstairs, the staff works tirelessly to maintain the impeccable Bradford facade. And never the twain shall meet.   For Lizzie King, Easterly’s head gardener, crossing that divide nearly ruined her life.
Author(s): J.R. Ward

Betrayal, revenge and a family scandal that bore a 150–year–old mystery When Cooper McQueen wakes up from a night with a beautiful stranger, it’s to discover he’s been robbed. The only item stolen—a million-dollar bottle of bourbon. The thief, a mysterious woman named Paris, claims the bottle is rightfully hers.
Author(s): Tiffany Reisz

Bourbon, Straight: The Uncut and Unfiltered Story of American Whiskey (2004)

Bourbon, Straight: The Uncut and Unfiltered Story of American Whiskey, follows the trail of America whiskey-making from its 17th century origins right up to the present day. In it, readers will discover the history of the American whiskey industry, how American whiskey is made and marketed, the differences among various types of American whiskey (bourbon, rye, Tennessee) and how they compare to other world whiskies.
Author(s): Charles K. Cowdery

Like wine lovers who dream of traveling to Bordeaux or beer enthusiasts with visions of the breweries of Belgium, bourbon lovers plan their pilgrimages to Kentucky’s bourbon country. And what a country it is! Some of the most famous distilleries are tucked away in the scenic Bluegrass region stretching between Louisville, Bardstown, and Lexington.
Author(s): Susan Reigler , Carol Peachee, et al.

ITS ALL OVER NOW… (Bourbon Whiskey Review)

We highly recommend you to buy all paper or e-books in a legal way, for example, on Amazon. But sometimes it might be a need to dig deeper beyond the shiny book cover. Before making a purchase, you can visit resources like Library Genesis and download some bourbon books mentioned below at your own risk. Once again, we do not host any illegal or copyrighted files, but simply give our visitors a choice and hope they will make a wise decision.

Through, Not Around: Stories of Infertility and Pregnancy Loss

The Bourbon Reforms and the Remaking of Spanish Frontier Missions«

Please note that this booklist is not absolute. Some books are absolutely hot items according to USA Today, others are written by unknown authors. On top of that, you can always find additional tutorials and courses on Coursera, Udemy or edX, for example. Are there any other relevant books you could recommend? Leave a comment if you have any feedback on the list.