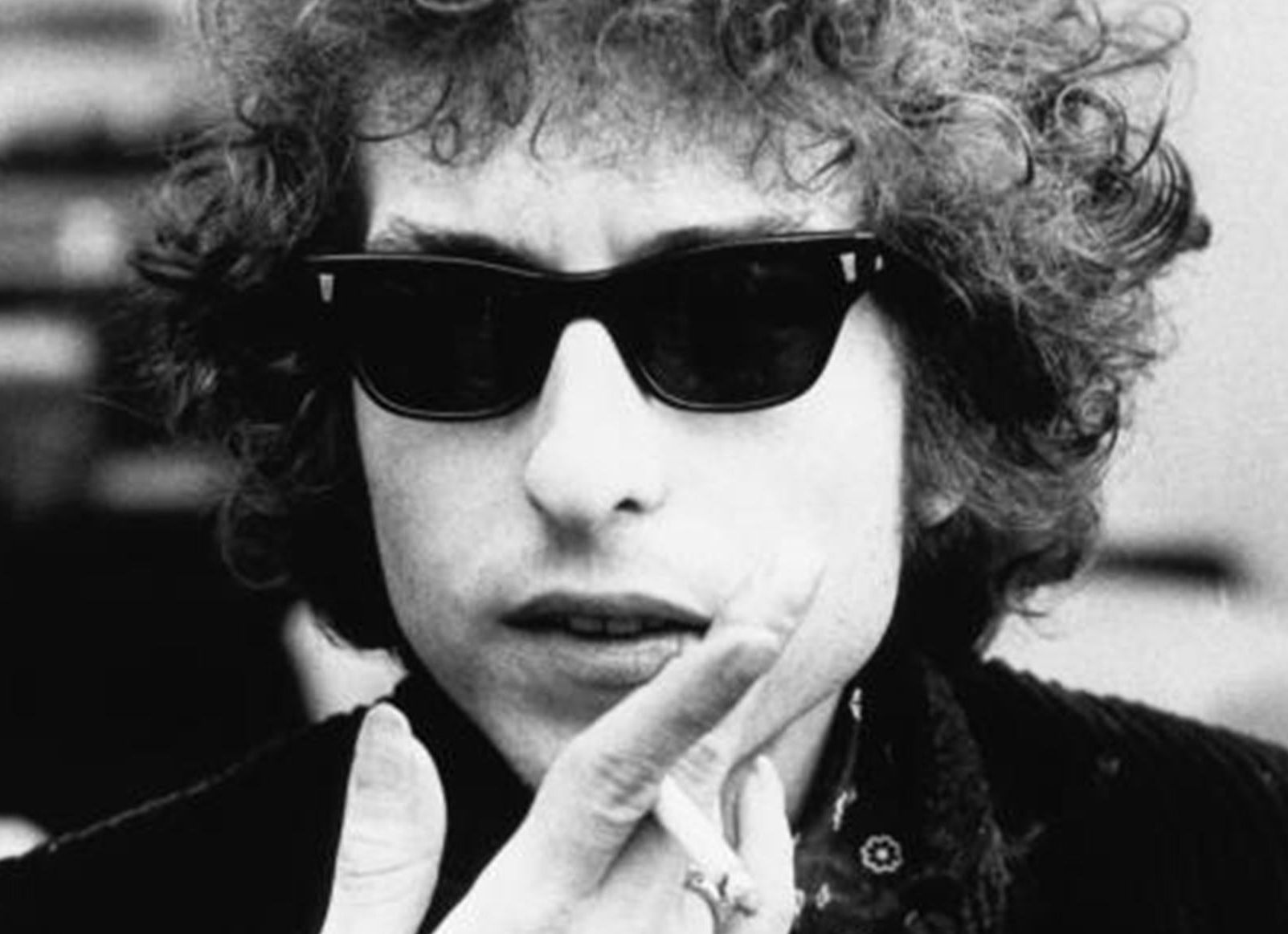 Until you’ve consumed all of the best Bob Dylan books, can you even claim to be a true fan?

The celebrated first memoir from arguably the most influential singer-songwriter in the country, Bob Dylan.“I’d come from a long ways off and had started a long ways down. But now destiny was about to manifest itself. I felt like it was looking right at me and nobody else.” So writes Bob Dylan in Chronicles: Volume One, his remarkable book exploring critical junctures in his life and career.
Author(s): Bob Dylan

Bob Dylan: Behind the Shades Revisited (2003)

In 1991 Clinton Heylin published what was considered the most definitive biography of Bob Dylan available. In 2001 he completely revised and reworked this hugely acclaimed book, adding new sections, substantially reworking text, and bringing the story up-to-date with Dylan’s explosive career in 2000.
Author(s): Clinton Heylin

Bob Dylan is one of the most important cultural figures of our time, and the first American musician in history to win the Nobel Prize for Literature. 100 Songs is an intimate and carefully curated collection of his most important lyrics that spans from the beginning of his career through the present day.
Author(s): Bob Dylan

“The coolest class on campus” – The New York TimesWhen the Nobel Prize for Literature was awarded to Bob Dylan in 2016, a debate raged. Some celebrated, while many others questioned the choice.  How could the world’s most prestigious book prize be awarded to a famously cantankerous singer-songwriter who wouldn’t even deign to attend the medal ceremony?In Why Bob Dylan Matters, Harvard Professor Richard F.
Author(s): Richard F. Thomas

The acclaimed biography substantially updated and revised, Howard Sounes’s Down the Highway broke news about Dylan’s fiercely guarded personal life and set the standard as the most comprehensive and riveting biography on Bob Dylan.
Author(s): Howard Sounes

A groundbreaking and vibrant look at the music hero to generations, DYLAN: The Biography digs deep into Bob Dylan lore―including subjects Dylan himself left out of Chronicles: Volume One.DYLAN: The Biography focuses on why this beloved artist has touched so many souls―and on how both Dylan and his audience have changed along the way.
Author(s): Dennis McDougal

(Guitar Chord Songbook). From the folk troubadour to electric iconoclast, born-again preacher to elder statesman, Bob Dylan has sound-tracked the last 50 years in an unparalleled catalog of song. This collection contains 70 Dylan classics from every part of his career. Arrangements are in the same keys as the original recordings and include chord symbols, guitar chord frames, and complete lyrics.
Author(s): Bob Dylan

“The most absorbing, wide-ranging and stimulating body of writing about the mighty Bob that’s ever been assembled.”–Salman Rushdie Hailed by Publishers Weekly as “not only the best writing on the ever-changing folk singer, but also some of the best writing about any musician around,” Studio A presents Bob Dylan’s unique literary legacy in a collection that is quintessentially Dylan: mosaic, offbeat, poetic.
Author(s): Benjamin Hedin

(Easy Guitar). A dozen of Dylan’s most popular songs are featured in this collection of easy guitar arrangements in standard notation and tablature. Includes: Blowin’ in the Wind * Don’t Think Twice, It’s All Right * Hurricane * It Ain’t Me Babe * Knockin’ on Heaven’s Door * Lay Lady Lay * Like a Rolling Stone * Mr. Tambourine Man * Positively 4th Street * Shelter from the Storm * Tangled up in Blue * The Times They Are A-Changin’.
Author(s): Bob Dylan

2019 marks the golden anniversary of the mass musical gatherings that saw the hippie generation at their 1969 zenith. Two events stand out, staged within days of each other that magical August: in the United States, there was Woodstock, and in the UK the Isle of Wight Festival of Music.
Author(s): Bill Bradshaw

(Personality). Focusing on the key decade of Dylan’s prodigious output, this sensational volume includes the classics: Just Like a Woman * I’ll Be Your Baby Tonight * Lay, Lady, Lay * I Shall Be Released * and more. 121 songs in all!
Author(s): Bob Dylan

We highly recommend you to buy all paper or e-books in a legal way, for example, on Amazon. But sometimes it might be a need to dig deeper beyond the shiny book cover. Before making a purchase, you can visit resources like Library Genesis and download some bob dylan books mentioned below at your own risk. Once again, we do not host any illegal or copyrighted files, but simply give our visitors a choice and hope they will make a wise decision.

The Philosophy of Modern Song

Please note that this booklist is not errorless. Some books are truly best-sellers according to Los Angeles Times, others are written by unknown writers. On top of that, you can always find additional tutorials and courses on Coursera, Udemy or edX, for example. Are there any other relevant books you could recommend? Drop a comment if you have any feedback on the list.