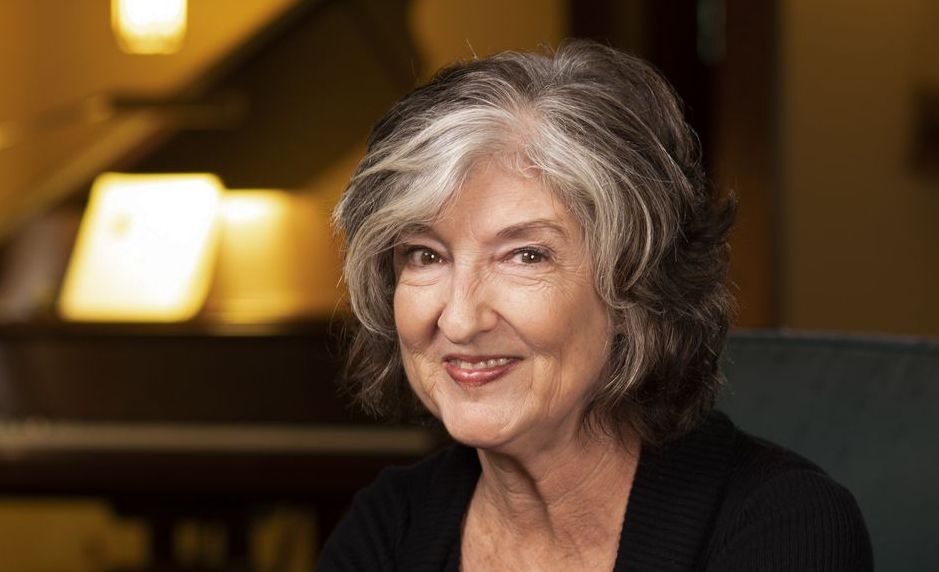 Looking for the best Barbara Kingsolver books? Browse our list to find excellent book recommendations on the subject.

The Poisonwood Bible is a story told by the wife and four daughters of Nathan Price, a fierce, evangelical Baptist who takes his family and mission to the Belgian Congo in 1959. They carry with them everything they believe they will need from home, but soon find that all of it—from garden seeds to Scripture—is calamitously transformed on African soil.
Author(s): Barbara Kingsolver

The Bean Trees is bestselling author Barbara Kingsolver’s first novel, now widely regarded as a modern classic. It is the charming, engrossing tale of rural Kentucky native Taylor Greer, who only wants to get away from her roots and avoid getting pregnant.
Author(s): Barbara Kingsolver

From Barbara Kingsolver, the acclaimed author of Flight Behavior, The Lacuna, The Bean Trees, and other modern classics, Animal Dreams is a passionate and complex novel about love, forgiveness, and one woman’s struggle to find her place in the world.At the end of her rope, Codi Noline returns to her Arizona home to face her ailing father…
Author(s): Barbara Kingsolver

Picking up where her modern classic The Bean Trees left off, Barbara Kingsolver’s bestselling Pigs in Heaven continues the tale of Turtle and Taylor Greer, a Native American girl and her adoptive mother who have settled in Tucson, Arizona, as they both try to overcome their difficult pasts.Taking place three years after The Bean…
Author(s): Barbara Kingsolver

A beautiful deluxe trade paperback edition celebrating the 10th anniversary of Barbara Kingsolver’s New York Times bestseller, which describes her family’s adventure as they move to a farm in southern Appalachia and realign their lives with the local food chain.Since its publication in 2007, Animal, Vegetable, Miracle has captivated readers with its blend of memoir and journalistic investigation.
Author(s): Barbara Kingsolver , Camille Kingsolver, et al.

New York Times bestsellerAn NPR pick for Best Books of 2018An O, The Oprah Magazine’s Best Book of 2018A San Francisco Chronicle Best Book of 2018One of Christian Science Monitor’s best fiction reads of 2018 One of Newsweek’s Best Books of the yearThe New York Times bestselling author of Flight Behavior, The Lacuna, and The Poisonwood Bible and recipient of numerous literary awards—including the National Humanities Medal, the Dayton Literary Peace Prize, and the Orange Prize—ret…
Author(s): Barbara Kingsolver

In her new essay collection, the beloved author of High Tide in Tucson brings to us, out of one of history’s darker moments, an extended love song to the world we still have.Whether she is contemplating the Grand Canyon, her vegetable garden, motherhood, genetic engineering, or the future of a nation founded on the best of all human impulse…
Author(s): Barbara Kingsolver

Barbara Kingsolver’s fifth novel is a hymn to wildness that celebrates the prodigal spirit of human nature, and of nature itself. It weaves together three stories of human love within a larger tapestry of lives amid the mountains and farms of southern Appalachia. Over the course of one humid summer, this novel’s intriguing protagonists face disparate predicaments but find connections to one another and to the flora and fauna with which they necessarily share a place.
Author(s): Barbara Kingsolver

In this powerfully imagined, provocative novel, Barbara Kingsolver takes us on an epic journey from the Mexico of artists Diego Rivera and Frida Kahlo to the America of Pearl Harbor, FDR, and J. Edgar Hoover. The Lacuna is the poignant story of a man pulled between two nations as well as an unforgettable portrait of the artist—and of art itself.
Author(s): Barbara Kingsolver

With the same wit and sensitivity that have come to characterize her highly praised and beloved novels, Barbara Kingsolver gives us a rich and emotionally resonant collection of twelve stories. Spreading her memorable characters over landscapes ranging from Northern California to the hills of eastern Kentucky and the Caribbean island of St. Lucia, Kingsolver tells stories of hope, momentary joy, and powerful endurance.
Author(s): Barbara Kingsolver

“There is no one quite like Barbara Kingsolver in contemporary literature,” raves the Washington Post Book World, and it is right. She has been nominated three times for the ABBY award, and her critically acclaimed writings consistently enjoy spectacular commercial success as they entertain and touch her legions of loyal fans. In High Tide in Tucson, she returnsto her familiar themes of family, community, the common good and the natural world.
Author(s): Barbara Kingsolver

Nothing prepares Jaya, a New York journalist, for the heartbreak of her third miscarriage and the slow unraveling of her marriage in its wake. Desperate to assuage her deep anguish, she decides to go to India to uncover answers to her family’s past.Intoxicated by the sights, smells, and sounds she experiences, Jaya becomes an eager student of the culture.
Author(s): Sejal Badani

‘The Poisonwood Bible’ by Barbara Kingsolver

We highly recommend you to buy all paper or e-books in a legal way, for example, on Amazon. But sometimes it might be a need to dig deeper beyond the shiny book cover. Before making a purchase, you can visit resources like Library Genesis and download some barbara kingsolver books mentioned below at your own risk. Once again, we do not host any illegal or copyrighted files, but simply give our visitors a choice and hope they will make a wise decision.

Letters to a Young Farmer: On Food, Farming, and Our Future

Please note that this booklist is not definite. Some books are absolutely chart-busters according to The New York Times, others are written by unknown writers. On top of that, you can always find additional tutorials and courses on Coursera, Udemy or edX, for example. Are there any other relevant books you could recommend? Leave a comment if you have any feedback on the list.