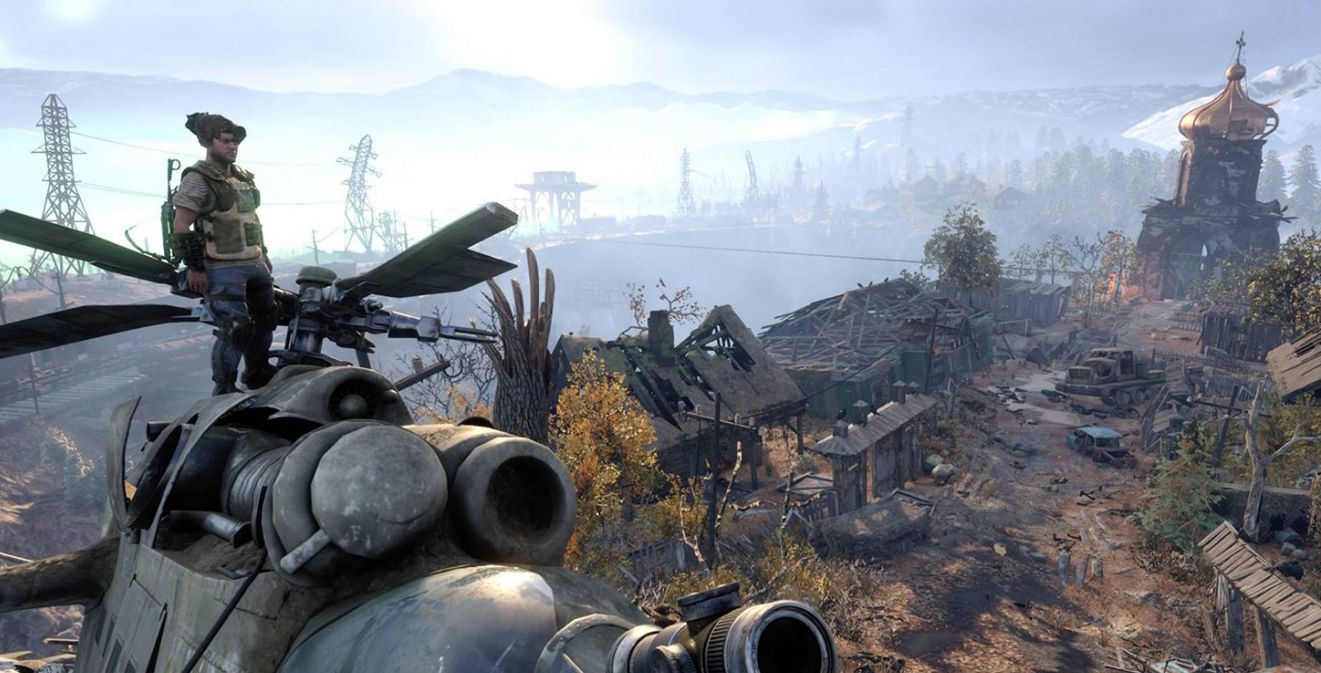 Until you’ve consumed all of the best Apocalypse books, can you even claim to be a true fan?

Wastelands: Stories of the Apocalypse (2008)

From the Book of Revelation to ”The Road Warrior”, from ”A Canticle for Leibowitz” to ”The Road”, storytellers have long imagined the end of the world, weaving eschatological tales of catastrophe, chaos, and calamity. In doing so, these visionary authors have addressed one of the most challenging and enduring themes of imaginative fiction: the nature of life in the aftermath of total societal collapse.
Author(s): John Joseph Adams

In the last book he completed before his death, the irrepressible and trenchant Guillaume Faye takes a bold and ruthlessly candid look at the increasingly volatile situation on the ground in Europe.With the growing incidence of Islamicist terrorism and inter-religious violence on European soil, alongside the first signs of native resistance to the demographic changes which have made this violence possible, Faye compellingly argues that Europe is poised for a terrible new civil war, threatening t…
Author(s): Guillaume Faye

When a killer comet hurtles for the earth, 18-year-old Joanna Murphy is selected to wait out the apocalypse in an underground bunker. She enters cryosleep with her close-knit team, preparing to resettle the planet after the atmosphere clears in two hundred years. Joanna is the only one who wakes up.
Author(s): Jordan Rivet

It’s been three long years since Deadbreak. That’s what everyone’s calling it – the day the dead rose. Every day since then Jeremiah Reid has had one goal: to make his way back to his daughter. With his four-legged companion, Joe, Jeremiah has to travel a lawless wasteland teeming with zombies, bandits, and worse, like people who put anchovies on pizza (you know who you are). It’s a new world out there and no one is safe.
Author(s): Jorge Sanchez, Crystal Johnson

How will the world end? With aliens or angels? Or a ground hog?Bleak despair? Martial fervor?
Author(s): Bob Brown, J.J. Steinfeld, et al.

Fred. Daphne. Velma. Shaggy. Scooby-Doo. Roaming the globe in their lime-green Mystery Machine, they’ve solved countless crimes and debunked dozens of sketchy supernatural shenanigans.   But what if the horror was real?   Something terrible has transformed our world, turning millions of people into mindless zombie hordes. And only five people—well, four people and one mangy mutt—have the smarts, the skills and the sheer crazy courage to stare down doomsday.
Author(s): Keith Giffen, Howard Porter

Four years ago, the Erethran Honor Guard arrived and threw John Lee into a Portal to another world. Since then, Earth has received no word of the intrepid adventurer. Until now.Finding his way back to Earth through a Portal, John returns to a very changed world. The shackles of Galactic control have bound Earth and humanity ever tighter to the System.
Author(s): Tao Wong

― For the first thirteen years of her life, Flor Edwards grew up in the Children of God. The group's nomadic existence was based on the belief that, as God's chosen people, they would be saved in the impending apocalypse that would envelop the rest of the world in 1993. Flor would be thirteen years old.
Author(s): Flor Edwards

Agents of the Apocalypse: A Riveting Look at the Key Players of the End Times (2015)

Are we living in the end times? Is it possible that the players depicted in the book of Revelation could be out in force today? And if they are, would you know how to recognize them?In Agents of the Apocalypse, noted prophecy expert Dr. David Jeremiah does what no prophecy expert has done before.
Author(s): David Jeremiah

Months after one of their own made the ultimate sacrifice, the surviving members of Mystery Inc. have carved out a new life for themselves and other escapees from the nanite plague. Running a refugee community would be a challenge in the best of circumstances, and there’s nothing ideal about a world of monster attacks, supply shortages and the return of the bloodthirsty Scrappy-Doo, who’s got a bone to pick with all of Mystery Inc.–especially Scooby-Doo!Writers Keith Giffen and J.M.
Author(s): Keith Giffen

The Cost of Survival: A LitRPG Apocalypse (The System Apocalypse) (2018)

The Onlivik Spores have been defeated, the dungeon tamed but at great cost. John and his friends are reeling from the losses, but the countdown to full integration to the System continues. Threatened by System-integrated races and new, more powerful monsters, John will need to get creative if he and the city are to survive.
Author(s): Tao Wong

Best Apocalypse Books You Should Read

We highly recommend you to buy all paper or e-books in a legal way, for example, on Amazon. But sometimes it might be a need to dig deeper beyond the shiny book cover. Before making a purchase, you can visit resources like Library Genesis and download some apocalypse books mentioned below at your own risk. Once again, we do not host any illegal or copyrighted files, but simply give our visitors a choice and hope they will make a wise decision.

The Maya Apocalypse And Its Western Roots

Tradition and Apocalypse: An Essay on the Future of Christian Belief

Please note that this booklist is not definite. Some books are absolutely hot items according to The New York Times, others are written by unknown authors. On top of that, you can always find additional tutorials and courses on Coursera, Udemy or edX, for example. Are there any other relevant links you could recommend? Leave a comment if you have any feedback on the list.