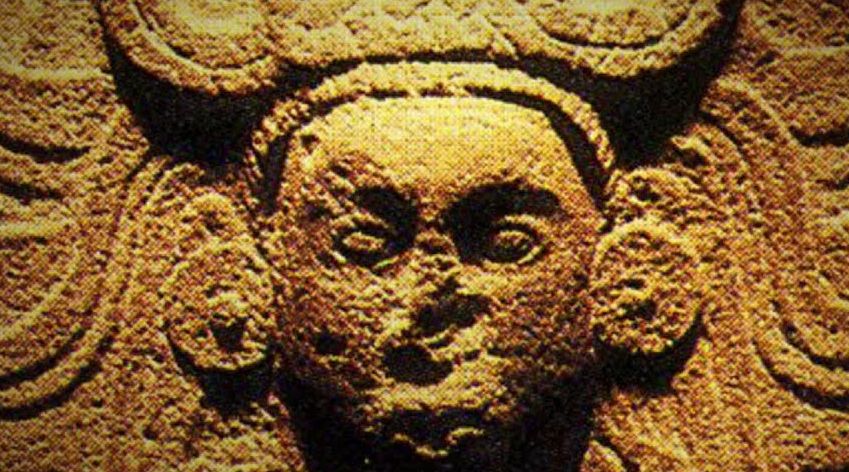 Below I’ll give you my selections for the best Ancient Aliens books by a few categories. I will cover these and other great books more in depth later.

The Ancient Alien Question: A New Inquiry Into the Existence, Evidence, and Influence of Ancient Visitors (2011)

Have we been visited by extraterrestrial beings?Did these “ancient aliens” contribute to the birth of human civilization?Do our ancient monuments contain evidence of their presence?
Author(s): Philip Coppens, von Daniken, Erich

Evidence of the Gods: A Visual Tour of Alien Influence in the Ancient World (2012)

Ancient humans had the natural urge to document the world in which they lived, a fact that is evident in the cave paintings and carvings that still exist today. Why do rock paintings from various sites around the world all seem to depict the same things? Did the peoples of the prehistoric world have contact with each another?
Author(s): von Daniken, Erich, von Arnim, Christian

Ancient Aliens in the Bible: Evidence of UFOs, Nephilim, and the True Face of Angels in Ancient Scriptures (2017)

Did a distant race of ancient aliens once inhabit the lands of the Bible?Do the ancient writings of the Bible and other texts provide proof of their existence?Did the “prophets” have close encounters with ancient aliens?Were the “angels” physical beings sent to perform specific tasks by their alien masters?Ancient Aliens in the Bible answers these questions and more.
Author(s): Xaviant Haze

History is written by the winners—and the powerful—but how much of it is fiction? And who is really in control today?
Author(s): Nick Redfern

Best-selling author and Secret Space Program researcher Bara brings us this lavishly illustrated volume on alien structures on the Moon. He looks into the history of lunar anomalies and the early NASA programs. He gives us an examination of ruins on the Moon in the Sinus Medii region. Using images from the Surveyor, Lunar Orbiter and Ranger missions.
Author(s): Mike Bara

Did ancient â€œvisitorsâ€â€”of extraterrestrial originâ€”come to Earth long ago and lift the human race out of the ashes of a great global catastrophe around 10,500 BC? Were the science and secrets that they taught the ancients intended to be a guide for all humanity to the present era of change and upheaval we are experiencing?
Author(s): Mike Bara

Where did “modern” civilization begin? What lies beneath the waves? Do myths describe interstellar impact? How’d they lift that stone? Was the Ark of the Covenant a mechanical device? Were there survivors of an Atlantean catastrophe? Who really discovered the “New” World?”Hidden history” continues to fascinate an ever wider audience.
Author(s): Preston Peet , Graham Hancock, et al.

In Ancient Aliens on Mars II, New York Times bestselling author Mike Bara returns the reader to Mars to examine the enduring mysteries of the Red Planet. Building on the case made in Ancient Aliens on Mars and using data acquired from sophisticated new scientific instruments like the Mars Odyssey THEMIS infrared imager, Bara shows that the region of Cydonia overlays a vast underground city full of enormous structures and devices that may still be operating.
Author(s): Mike Bara

The Gods Never Left Us: The Long Awaited Sequel to the Worldwide Best-seller Chariots of the Gods (2017)

When Chariots of the Gods was published 50 years ago, it began a worldwide change in humanity’s view of the cosmos. In an era of the military space race, Erich von Däniken boldly proclaimed that Earth had been visited by more advanced beings early in our history.
Author(s): von Daniken, Erich

Aliens in Ancient Egypt: The Brotherhood of the Serpent and the Secrets of the Nile Civilization (2013)

The alien influences behind the rise and fall of Egypt’s Golden Age • Explains how Akhenaten was the last pharaoh entrusted with the sacred and ancient alien knowledge of stargates, free energy, and antigravity technologies • Reveals how the Brotherhood of the Snake, a secret society of reptilian aliens, sought to destroy Akhenaten and suppress the sacred knowledge of the pharaohs • Explores the original purpose of the pyramids–to transmit energy to expand consciousness–an…
Author(s): Xaviant Haze

The Sky People: Ancient Aliens and the Supernatural (2016)

Saucerian Press presents an astounding and scholarly classic from the former editor of Europe’s top UFO magazine, “Flying Saucer Review.” Inside “The Sky People: Ancient Aliens and the Supernatural” you will find proof that visitors from other planets exist, and have visited Earth since ancient times.
Author(s): Brinsley Le Poer Trench, Gray Barker

Best-selling author and Secret Space Program researcher Bara brings us this lavishly illustrated volume on alien structures on Mars. Was there once a vast, technologically advanced civilization on Mars, and did it leave evidence of its existence behind for humans to find eons later?
Author(s): Mike Bara

Immediately recognized as a work of monumental importance, Chariots of the Gods endures as proof that Earth has been visited repeatedly by advanced aliens from other worlds.
Author(s): Erich von Däniken, Michael Heron

Explores evidence for the theory of directed panspermia–that life on Earth and the landscape of Earth itself was engineered by extraterrestrials• Details how the Earth was terraformed through a sophisticated geo-engineering program, providing clear examples such as the precise mathematical longitude configurations of the Great Pyramid of Giza with the major rivers on Earth• Shows how our spectrum of blood types supports the theory of panspermia while directly contradicting the convent…
Author(s): Will Hart

We highly recommend you to buy all paper or e-books in a legal way, for example, on Amazon. But sometimes it might be a need to dig deeper beyond the shiny book cover. Before making a purchase, you can visit resources like Library Genesis and download some ancient aliens books mentioned below at your own risk. Once again, we do not host any illegal or copyrighted files, but simply give our visitors a choice and hope they will make a wise decision.

Please note that this booklist is not absolute. Some books are truly chart-busters according to Washington Post, others are written by unknown authors. On top of that, you can always find additional tutorials and courses on Coursera, Udemy or edX, for example. Are there any other relevant links you could recommend? Drop a comment if you have any feedback on the list.