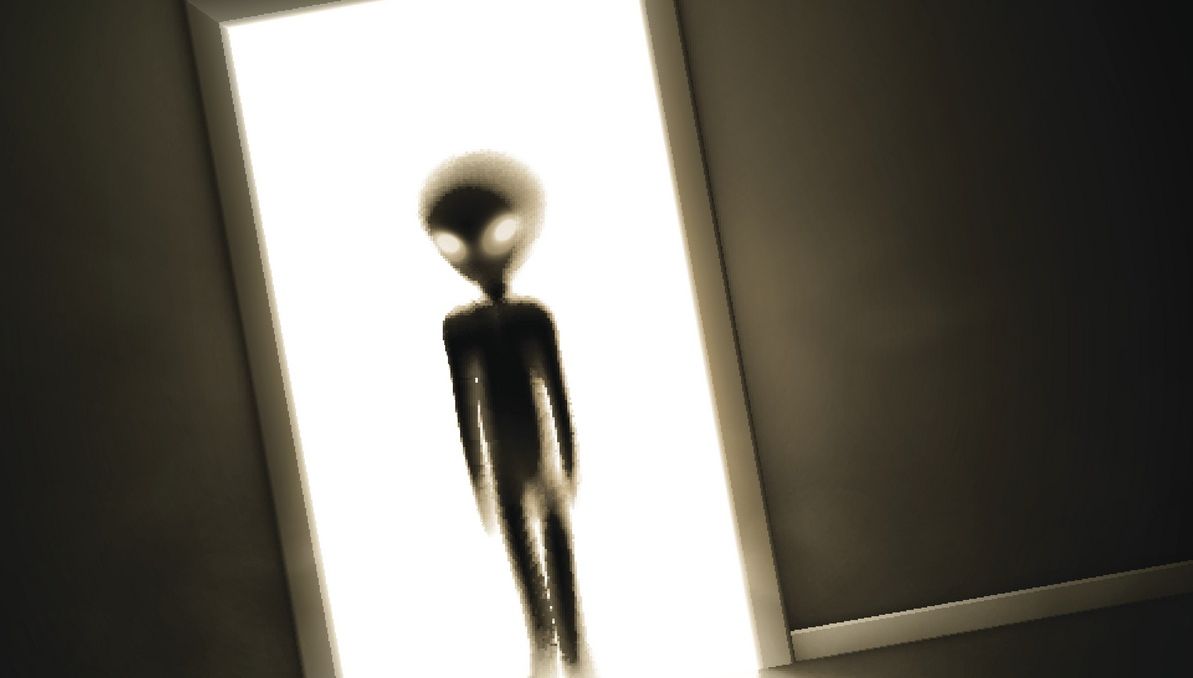 Our list of some of the best Alien Abduction books & series in recent years. Get inspired by one or more of the following books.

The Alien Abduction Files: The Most Startling Cases of Human Alien Contact Ever Reported (2013)

Why would two women separated by thousands of miles share a common thread involving alien abduction? Both cases are supported by multiple witnesses and have substantial evidence. Both women experienced missing time while driving with a companion, and were later taken from their homes. Both have been unwilling participants in ongoing experimental procedures that appear to follow family genetic lines.
Author(s): Kathleen Marden , Denise Stoner , et al.

Top Secret Alien Abduction Files: What the Government Doesn’t Want You to Know (2018)

For decades, people have reported close encounters with extraterrestrial entities. Witnesses describe being kidnapped by large-headed, black-eyed creatures from other worlds. Those same creatures have become popularly known as “the Grays.” There is, however, another aspect to the alien abduction controversy. Abductees very often report being followed and spied upon by military and government personnel.
Author(s): Nick Redfern

Stories of mysterious creatures landing on Earth and living among us have been around for years. There are even people on record who have claimed to have been abducted by aliens! This volume searches for the truth, examining the stories and evidence of al
Author(s): Kathryn Walker, Dr Brian Innes

A Silent Invasion: The Truth About Aliens, Alien Abductions, and UFOs (2014)

Who are we? Where are we from? Why are we here? From these three questions spring the truth that will lead you on a strange and sometimes frightening journey toward awakening. This comprehensive study includes 110 interpreted images and information that is Spirit Guide-assisted, as well as from the author’s own personal experiences.
Author(s): Reverend Debra Marshall

UFOs, ETs, and Alien Abductions: A Scientist Looks at the Evidence (2013)

Psychologist and researcher Don Donderi examines the evidence and research from the past several decades on the changing nature of UFOs. He looks at why the scientific establishment takes a dim view of UFOs and abduction evidence and examines how the US government has collected and suppressed UFO evidence.UFOs, ETs, and Alien Abductions is a wide-ranging examination of all things off-planet that falls into 3 sections.1.
Author(s): Donderi PhD, Don Crosbie

Eddie Hart couldn't have lost his job at a worse time. His family has been hit with a medical emergency and his son's and daughter's college tuition is looming over him. He's broke, too old to start over, and desperate–until he discovers an unexpected solution to his troubles. An extraterrestrial solution.
Author(s): Irving Belateche

Everyone has heard of Close Encounters of the Third Kind. But what about close encounters of the fatal kind? The field of UFOs is rife with unsettling examples of suspicious deaths. Accounts of accidents that might not have been accidents after all, abound. Researchers and witnesses have vanished, never to be seen again. Conveniently timed heart attacks are reported.Out-of-the-blue suicides that, upon investigation, bear the distinct hallmarks of murder, are all too common.
Author(s): Nick Redfern

True love is said to defy time, but can it survive space, aliens, and being abducted? Angus MacNamara and Erin O’Shea are about to find out. The big blue planet that most call  Earth desperately needs matchmakers. There is only one small—okay, BIG—problem. No one wants the alien dating service job. No one. The original matchmakers are dead, and much worse, their DNA is no longer viable for cloning. Solution?
Author(s): Donna McDonald

A coloring book featuring 25 Cosmic fantasy images to color with Aliens, space, Abductions, Crystals and other worlds. Art by White Stag is adored by both young and old for its whimsical, creepy and cute depictions of sometimes dark and sometimes sweet little girls and creatures.
Author(s): White Stag

A Harvard psychiatrist, the author of A Prince of Our Disorder, presents accounts of alien abduction taken from the more than sixty cases he has investigated and examines the implications for our identity as a species.
Author(s): John E. Mack

We highly recommend you to buy all paper or e-books in a legal way, for example, on Amazon. But sometimes it might be a need to dig deeper beyond the shiny book cover. Before making a purchase, you can visit resources like Library Genesis and download some alien abduction books mentioned below at your own risk. Once again, we do not host any illegal or copyrighted files, but simply give our visitors a choice and hope they will make a wise decision.

Passport to Ufology: Your Definitive Guide to Alien Contact & Abduction

Top Secret Alien Abduction Files: What the Government Doesn’t Want You to Know

The Uninvited: An Exposé of the Alien Abduction Phenomenon

Please note that this booklist is not errorless. Some books are really chart-busters according to The New York Times, others are composed by unknown writers. On top of that, you can always find additional tutorials and courses on Coursera, Udemy or edX, for example. Are there any other relevant links you could recommend? Leave a comment if you have any feedback on the list.