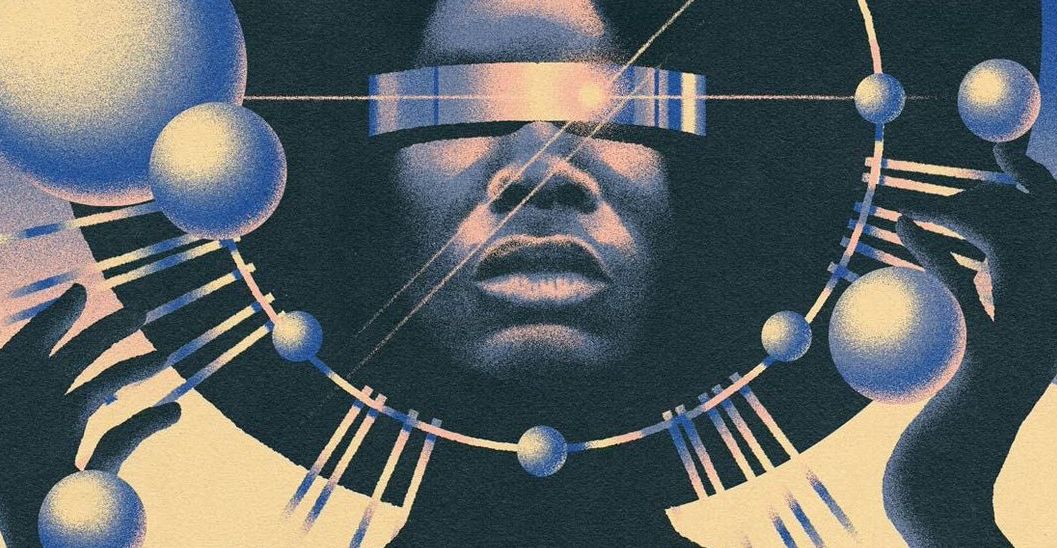 Looking for the best Afrofuturism books? Browse our list to find excellent book recommendations on the subject.

Afrofuturism: The World of Black Sci-Fi and Fantasy Culture (2013)

In this hip, accessible primer to the music, literature, and art of Afrofuturism, author Ytasha Womack introduces readers to the burgeoning community of artists creating Afrofuturist works, the innovators from the past, and the wide range of subjects they explore. From the sci-fi literature of Samuel Delany, Octavia Butler, and N. K.
Author(s): Ytasha L. Womack

The ideas and practices related to afrofuturism have existed for most of the 20th century, especially in the north American African diaspora community.
Author(s): Reynaldo Anderson, Charles E. Jones, et al.

Black Utopia: The History of an Idea from Black Nationalism to Afrofuturism (2019)

Within the history of African American struggle against racist oppression that often verges on dystopia, a hidden tradition has depicted a transfigured world. Daring to speculate on a future beyond white supremacy, black utopian artists and thinkers offer powerful visions of ways of being that are built on radical concepts of justice and freedom.
Author(s): Alex Zamalin

Mothership: Tales from Afrofuturism and Beyond (2013)

Mothership: Tales from Afrofuturism and Beyond is a groundbreaking speculative fiction anthology that showcases the work from some of the most talented writers inside and outside speculative fiction across the globe—including Junot Diaz, Victor LaValle, Lauren Beukes, N. K. Jemisin, Rabih Alameddine, S. P. Somtow, and more.
Author(s): Bill Campbell, Edward Austin Hall

Growing out of the music scene, afrofuturism has emerged as an important aesthetic through films such as Black Panther and Get Out. While the significance of these sonic and visual avenues for afrofuturism cannot be underestimated, literature remains fundamental to understanding its full dimensions. Isiah Lavender’s Afrofuturism Rising explores afrofuturism as a narrative…
Author(s): Lavender III, Isiah

The Afrofuturism Cyclicality of Past, Present, and Future in Kendrick Lamar’s To Pimp a Butterfly (2018)

In December of 2015, President Barack Obama told People Magazine that his favorite song of the year was Kendrick Lamar’s “How Much a Dollar Cost”. The track, a self-revelatory story in which Kendrick Lamar comes across a homeless man at a gas station who begs for money, alludes to the parable in Matthew 25:40 in which Jesus decides who he will take to Heaven.
Author(s): Jack J Nielsen

This critical collection covers a broad spectrum of works, both literary and cinematic, and issues from writers, directors, and artists who claim the science fiction, speculative fiction, and Afro-futurist genres.
Author(s): Sandra Jackson, Julie E. Moody-Freeman

Whenever we envision a world without war, prisons, or capitalism, we are producing speculative fiction. Organizers and activists envision, and try to create, such worlds all the time. Walidah Imarisha and adrienne maree brown have brought 20 of them together in the first anthology of short stories to explore the connections between radical speculative fiction and movements for social change.
Author(s): Walidah Imarisha , adrienne maree brown , et al.

*Arthur C. Clarke Award for Best Science Fiction Novel, winner*Nommo Award for Best Speculative Fiction Novel, winner is a town on the edge. A community formed around the edges of a mysterious alien biodome, its residents comprise the hopeful, the hungry and the helpless – people eager for a glimpse inside the dome or a taste of its rumored healing powers. is a government agent with a criminal past.
Author(s): Tade Thompson

In a post-apocalyptic Africa, the world has changed in many ways; yet in one region genocide between tribes still bloodies the land. A woman who has survived the annihilation of her village and a terrible rape by an enemy general wanders into the desert, hoping to die. Instead, she gives birth to an angry baby girl with hair and skin the color of sand.
Author(s): Nnedi Okorafor

Where does a time travelling warrior find peace? The war is over and Rayla Illmatic is charged with rebuilding her beloved Planet Hope. However, Rayla’s restlessness is a distraction for the Council and she is sent on a mission to the very solar system that believes she and her world are a myth. Rayla is Mars bound but the deep waters below the red world’s crust uncover a mysterious waterway.
Author(s): Ytasha L. Womack

Taj is headed west, but the consequences of leaving Kos behind confront him at every turn. Innocent civilians flee to refugee camps as Karima’s dark magic continues to descend on the city. Taj must return, but first he needs a plan. With Arzu’s help, Taj and Aliya make it to the village of her ancestors, home of the tastahlik–sin-eaters with Taj’s same ability to both battle and call forth sins.
Author(s): Tochi Onyebuchi

Best Afrofuturism Books Worth Your Attention

We highly recommend you to buy all paper or e-books in a legal way, for example, on Amazon. But sometimes it might be a need to dig deeper beyond the shiny book cover. Before making a purchase, you can visit resources like Library Genesis and download some afrofuturism books mentioned below at your own risk. Once again, we do not host any illegal or copyrighted files, but simply give our visitors a choice and hope they will make a wise decision.

Afrofuturism in Black Panther: Gender, Identity, and the Re-Making of Blackness

Please note that this booklist is not errorless. Some books are truly hot items according to The Wall Street Journal, others are drafted by unknown writers. On top of that, you can always find additional tutorials and courses on Coursera, Udemy or edX, for example. Are there any other relevant resources you could recommend? Leave a comment if you have any feedback on the list.