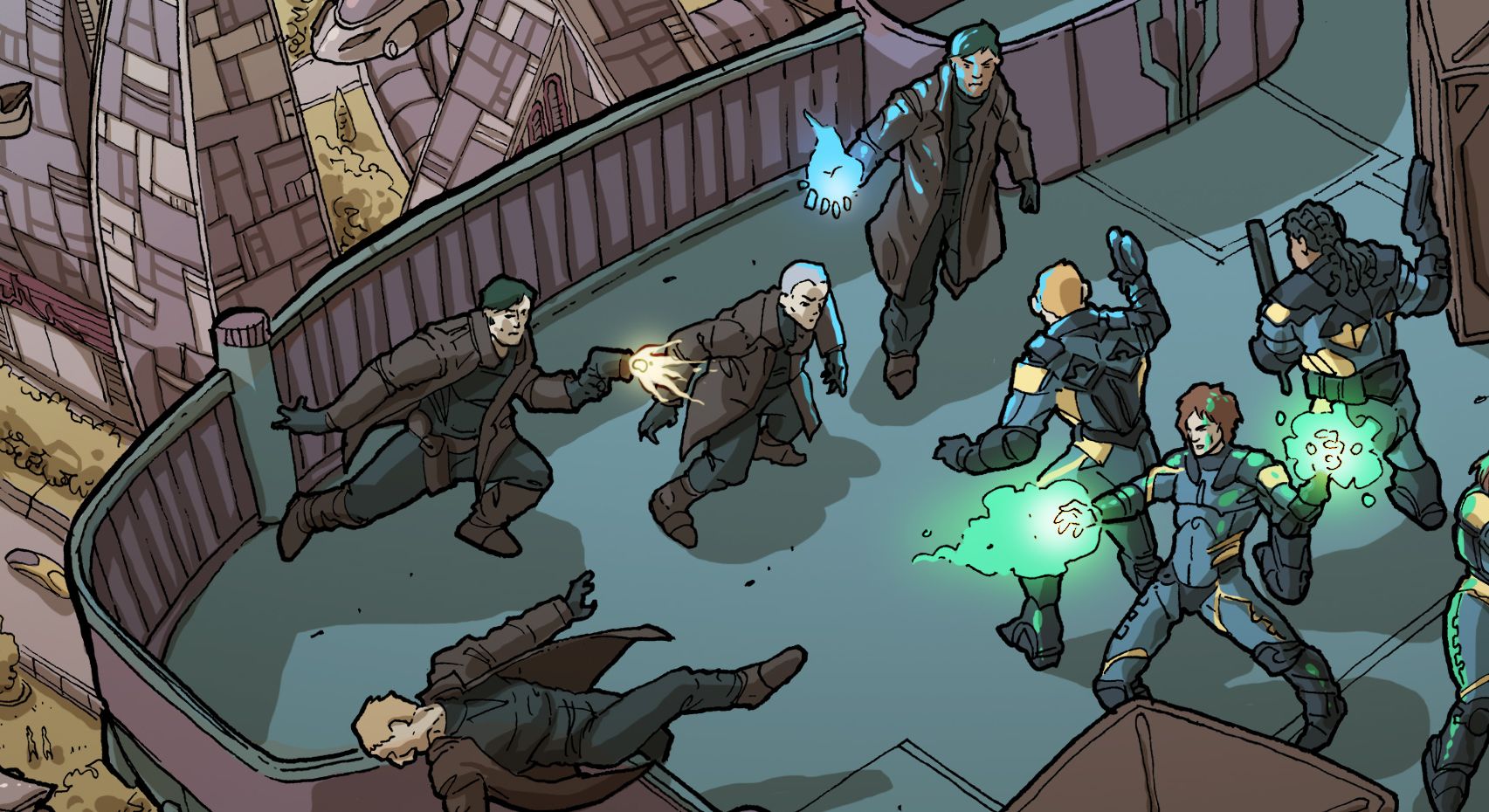 Until you’ve consumed all of the best Adventure Fiction books, can you even claim to be a true fan?

When Stella and her younger brother, Tom, move to their new London home, they become mystified by the disappearances of Harry, their elderly neighbour’s small dog. Where does he go? And why does he keep reappearing wet-through? Their quest to solve the riddle over the summer holidays leads to a boat buried under a grassy mound, and a tunnel that takes them to a secret lake. Who is the boy rowing towards them who looks so terrified?
Author(s): Karen Inglis

An unfinished duel, a midnight murder, and the treachery of a beautiful prostitute lead to the imprisonment of Sharpe. Caught in a web of political intrigue for which his military experience has left him fatally unprepared, Sharpe becomes a fugitive–a man hunted by both ally and enemy alike.
Author(s): Bernard Cornwell

Love MINECRAFT? **Over 87,000 words of kid-friendly fun!** This high-quality fan fiction fantasy diary book is for kids, teens, and nerdy grown-ups who love to read epic stories about their favorite game! The FULL SEASON ONE of **The Noob Years** (6 Episodes) That’s SIX Minecraft Diary Books in ONE!!! — Season 1 Episode 1 The very first diary of Skeleton Steve himself!! Welcome to a new adventure.
Author(s): Skeleton Steve

Every god has an origin. What Kita doesn’t know is her future was written before she was born. But nothing’s free. Angel of Yorq BONUS STORY INCLUDED!
Author(s): L. Fergus

When Artemis commits his entire fortune to a project he believes will save the planet and its inhabitants, both human and fairy, it seems that goodness has taken hold of the world’s greatest teenage criminal mastermind. But the truth is much worse: Artemis is suffering from Atlantis Complex, a psychosis common among guilt-ridden fairies and most likely triggered in Artemis by his dabbling with fairy magic.
Author(s): Eoin Colfer

The New York Times bestseller A Long Walk to Water begins as two stories, told in alternating sections, about two eleven-year-olds in Sudan, a girl in 2008 and a boy in 1985. The girl, Nya, is fetching water from a pond that is two hours’ walk from her home: she makes two trips to the pond every day. The boy, Salva, becomes one of the “lost boys” of Sudan, refugees who cover the African continent on foot as they search for their families and for a safe place to stay.
Author(s): Linda Sue Park

Two teens must learn the “art of killing” in this Printz Honor–winning book, the first in a chilling new series from Neal Shusterman, author of the New York Times bestselling Unwind dystology.A world with no hunger, no disease, no war, no misery: humanity has conquered all those things, and has even conquered death. Now Scythes are the only ones who can end life—and they are commanded to do so, in order to keep the size of the population under control.
Author(s): Neal Shusterman

December 7, 1941: A morning like any other, but the events of this day would leave no one untouched. For Adam, living near Honolulu, this Sunday morning is one he has been looking forward to — fishing with friends, away from the ever-watchful eyes of his father, a navy lieutenant. Then, right before his eyes, Adam watches Japanese planes fly overhead and attack the U.S. Navy. All he can think is that it’s just like in the movies.
Author(s): Harry Mazer

Newbery Medal winner Island of the Blue Dolphins is considered one of the greatest children’s books ever written. This story of survival is as haunting and beautiful today as it was when it first appeared in print. And now, just in time to celebrate the book’s fiftieth anniversary, Sandpiper is honored to bring a new paperback edition of this masterpiece to the next generation.
Author(s): Scott O’Dell

Young Geraldine longs to have adventures as thrilling as those in the Book of Tales, the book her papa reads to her and her brother Button at night. More than that, she wants to be brave–a seemingly impossible task in a world where ravens throw black shadows over the earth and wolves prowl barren lands in search of their prey. But Geraldine is a mouse. The weakest of ground things.
Author(s): Karin Kaufman

Milo and Lina Graf have picked up the trail of their kidnapped parents–but an ambush in the depths of Wild Space leaves them stranded on a desolate ice planet. With an old enemy out for revenge, can they survive THE COLD?
Author(s): Cavan Scott

Exception: Book One of the ExtraVerse Trilogy (2019)

Aubrey West discovers that there is more to the universe than just the universe. After an accidental trip to a new world with her coworker Connor Hayes, Aubrey learns of the Exceptions; a society of people with the power to make imagination a reality.
Author(s): Malcolm Omega, Adele Brinkley, et al.

Legend of the Star Runner: A Timmi Tobbson Adventure (Solve-Them-Yourself Mysteries for Kids 8-12) (2018)

Ages 8-12 | Chapter Book | Short Attention Spans | "With the exuberance of a caper, determined protagonists, and a message steeped in family legacy, this is a splendid homage to adventure." – FOREWORD MAGAZINE – 5 out of 5 Following the clues concealed within a centuries-old family legacy, Timmi Tobbson and his friends hope to save a dear friend.
Author(s): J. I. Wagner , Tracy Phua, et al.

We highly recommend you to buy all paper or e-books in a legal way, for example, on Amazon. But sometimes it might be a need to dig deeper beyond the shiny book cover. Before making a purchase, you can visit resources like Library Genesis and download some adventure fiction books mentioned below at your own risk. Once again, we do not host any illegal or copyrighted files, but simply give our visitors a choice and hope they will make a wise decision.

Please note that this booklist is not absolute. Some books are really chart-busters according to The Wall Street Journal, others are written by unknown writers. On top of that, you can always find additional tutorials and courses on Coursera, Udemy or edX, for example. Are there any other relevant resources you could recommend? Leave a comment if you have any feedback on the list.